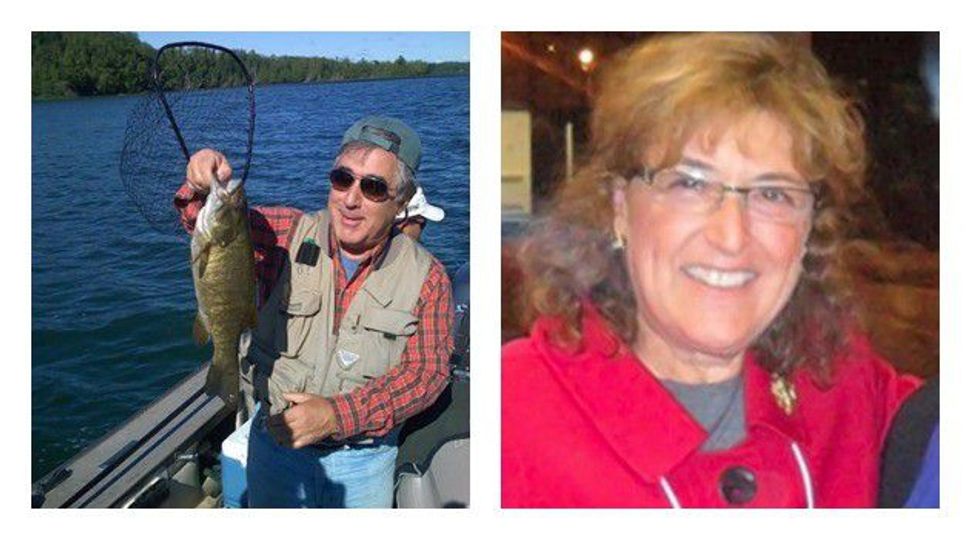 Authorities have found wreckage from a private aircraft and the remains of two Americans three months after the plane triggered security alerts as it veered far off its course to Florida before crashing off Jamaica, officials said on Wednesday.

Jamaica’s civil aviation officials said the bodies of the two people, believed to be New York state developer Larry Glazer and his wife, Jane, were recovered on Monday.

The aircraft was lost at sea about 19 miles (30 km) off the coast of Port Antonio, Jamaica, last Sept. 5 after it ran out of fuel following mechanical problems.

“The operation (to recover the aircraft) came to a close on Monday, January 19,” a statement from the Jamaica Civil Aviation Authority and Maritime Authority of Jamaica said on Wednesday.

“Findings are being transported to the USA, where the various authorities will observe the necessary post-incident protocols consistent with the national requirements of the USA,” the statement added.

Larry Glazer co-founded Buckingham Properties in 1970 and he and his wife were well known in Rochester, New York.

The private aircraft carrying the couple was said to be unresponsive to air traffic control instructions as it flew from New York to Florida.

The single-engine, seven-seater plane, a Socata TBM700, was trailed by two F-15 fighter jets down the Florida east coast, the North American Aerospace Defense Command said, before the jets halted their escort when the plane entered Cuban airspace.

NORAD suggested on its Twitter page at the time that the aircraft’s pilot may have suffered “possible hypoxia,” a rare condition caused by a loss of cabin pressure that may have left everyone on board unconscious.

Jamaican and U.S. search-and-rescue personnel could not find the vessel and its occupants immediately after the crash because of the sea depth.