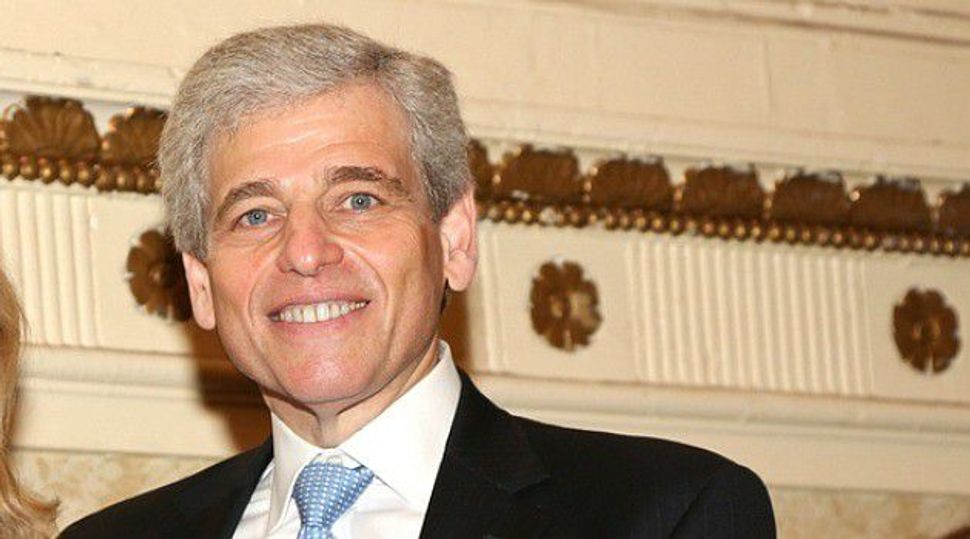 Two employees of the insurance company that bilked a New York Jewish anti-poverty charity in a $9 million fraud scheme were sentenced to probation on Friday, the office of New York State Attorney General Eric Schneiderman said.

Solomon Ross and William Lieber, former employees of Long Island insurance broker Century Coverage Corporation, each admitted to having stolen $1.5 million from the Metropolitan Council on Jewish Poverty during the 20-year scam. They were sentenced to five years probation, will lose their insurance broker licenses, and are required to repay a total of $1.5 million each to the Met Council. Each has already repaid $1 million.

Ross and Leiber are the fifth and sixth people to plead guilty in the scheme, which was first exposed in August 2013 with the arrest of Met Council CEO William Rapfogel. Rapfogel is currently serving a 3 1/3 to 10 year prison sentence. Former Met Council CFO Herb Friedman was sentenced to four months in prison; Rapfogel’s predecessor, David Cohen, has yet to be sentenced. Joseph Ross, Solomon’s brother and a former Century Coverage executive, pled guilty in December and is also awaiting sentencing.

The fallout of the scandal, meanwhile, has wreaked havoc on the Met Council. The charity acknowledged in January that it was seeking to merge or partner with other agencies in order to preserve its services.

According to the Attorney General’s office, Cohen and Joseph Ross started ripping off Met Council in 1992. Century Coverage overcharged Met Council for its insurance plan; in return, the firm paid kickbacks to Cohen and Friedman, and later Rapfogel.

The fraud was the first in a string of Jewish charity frauds that has raised questions about governance and oversight at New York Jewish charities.