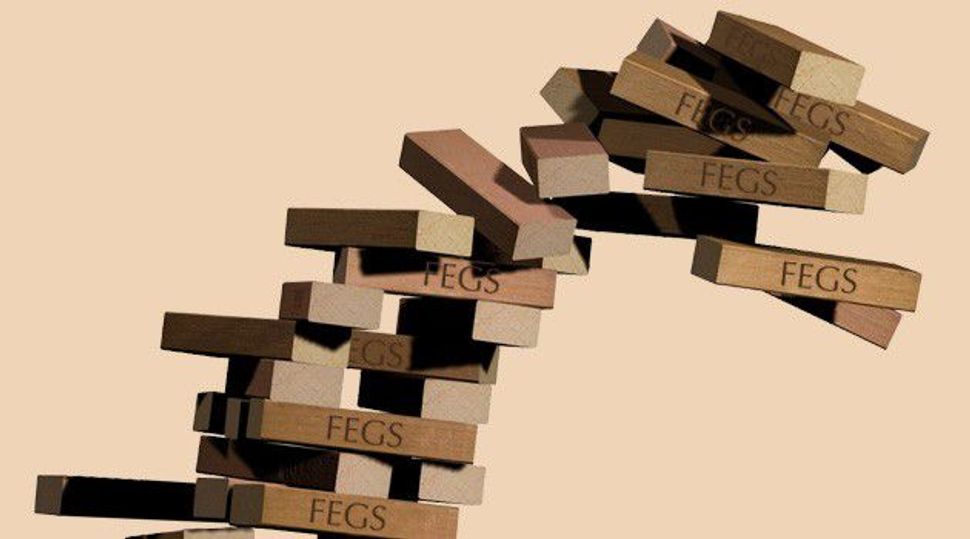 That filling could come as early as March 18, according to someone with knowledge of the decision, who asked not to be named because of the confidential nature of the process. FEGS did not respond to a request for comment on the report.

FEGS announced January 30 that it would shut down after revealing massive losses in its 2014 fiscal year. The Forward reported March 17 that FEGS faced a bevy of financial problems, the result of an apparent effort to grow its way out of fiscal challenges.

The charity carries massive financial obligations, including $90 million in ongoing leases, $15 million in mortgages, and $6 million in loans, according to a 2014 financial report obtained by the Forward.

The New York Jewish Week reported in February that FEGS vendors complained that the charity owed them tens of thousands of dollars.

Meanwhile, more questions continue to hover over the agency: Why did FEGS funnel increasing millions in its final years to its for-profit subsidiary AllSector, as the Forward reported in March? FEGS owns 95% of AllSector; the owner of the other 5% is unknown.