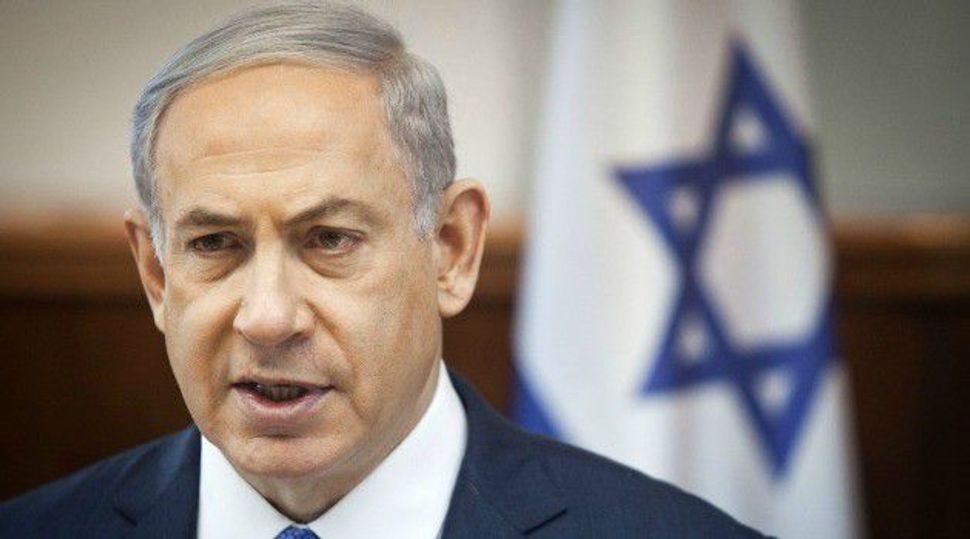 Israel dismissed celebration of a nuclear framework deal between major powers and Iran on Thursday as detached from reality and vowed to continue lobbying to prevent a what it called a bad final agreement.

Strategic Affairs Minister Yuval Steinitz said after the announcements in Switzerland that “the smiles in Lausanne are detached from grim reality in which Iran refuses to make any concessions on the nuclear issue and continues to threaten Israel and all other countries in the Middle East.

“We will continue with our efforts to explain and persuade the world in hopes of preventing a bad (final) agreement,” Steinitz said, in a written statement.

Sources described the deal as a “dangerous capitulation” to Tehran, the Times of Israel reported.

U.S. President Barack Obama has said he would speak to Israeli Prime Minister Benjamin Netanyahu later on Thursday. Netanyahu was expected to postpone any comment until after that conversation takes place.

Earlier, as details of the framework were being finalized, Netanyahu demanded in a post on Twitter that any deal achieved with Iran “must significantly roll back Iran’s nuclear capabilities.”

Netanyahu attached a diagram to his tweet showing Tehran’s involvement in Middle East conflicts in Yemen, Iraq, Lebanon and Egypt and reiterated Israel’s demands that Iran “stop its terrorism and aggression.”

Netanyahu has long been critical of the agreement being negotiated with Tehran.

In a controversial speech to the U.S. Congress last month that strained ties with Obama, he called it a “bad deal,” doubting the terms would prevent Israel’s arch enemy from attaining a capability to acquire nuclear weapons.

A second Israeli official called the agreement with Iran an “historic mistake” that gave “international legitimacy to Iran’s nuclear program, whose sole aim is to create atomic bombs.”

The framework amounts to “capitulating to Iranian demands,” added the official who spoke on condition of anonymity.

Economic sanctions were being lifted while Iran was “assured it could maintain its nuclear capabilities,” the official said.

“The alternative to this deal isn’t war, but rather a different deal that would significantly disable Iran’s

Israeli media were largely skeptical of the framework deal. Udi Segal, diplomatic correspondent for Channel 2 news, seemed to sum up the mood by saying it amounted to the world giving Iran’s years of nuclear violations a “kosher” certificate.

Israel, which sees Iran’s nuclear program as an existential threat, has previously threatened to attack Iran if it is unhappy with an eventual deal.