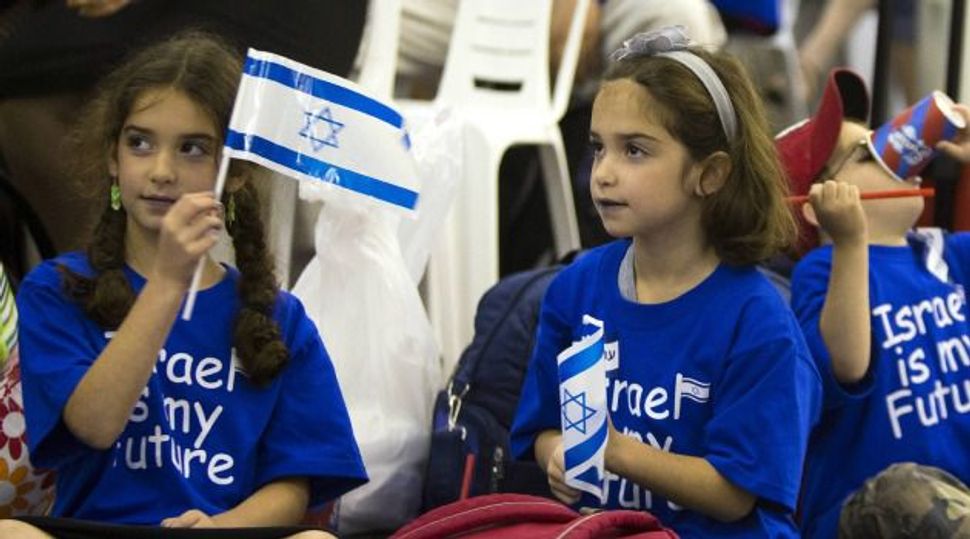 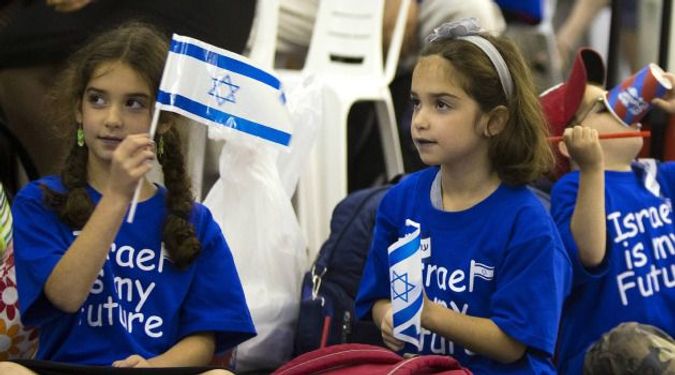 The Jewish Agency for Israel plans to establish special overseas courts for people wishing to convert to Judaism.

The group’s board of governors overwhelmingly voted in favor of the plan at a meeting in Tel Aviv Wednesday. Under the plan, the agency will send rabbis to work with the courts and help local rabbis ensure that their conversions will be recognized in Israel.

In recent years, Israel’s Chief Rabbinate has been increasingly unwilling to recognize many Orthodox conversions performed overseas and has increased requirements for prospective converts.

In a news release describing the plan, the Jewish Agency said it was taking the move “to help ensure the unity of the Jewish people and in recognition of the existence of many interfaith families in various Jewish communities.”

The agency, according to the news release “wishes to facilitate these families’ full integration into the Jewish people via conversion, as well as through the possibility of Aliyah,” or immigration to Israel. The resolution pledged to “accompany the converts through their process of preparing for Aliyah.”

Rabbi Seth Farber, the founder and executive director of ITIM, a nonprofit that helps people navigate Israel’s religious bureaucracy called the Jewish Agency’s move “an important step in saying that the Chief Rabbinate does not have a monopoly in determining who is a Jew,” Haaretz reported.

The Chief Rabbinate has not yet responded to the announcement. It is not clear whether Jews by choice who convert through the Jewish Agency court will be recognized as Jewish by the Chief Rabbinate or eligible for the Law of Return, which permits all Jews to become Israeli citizens.

The Chief Rabbinate’s increasingly strict conversion requirements have spurred several Orthodox rabbis in the Diaspora to stop performing conversions or to themselves impose stringent requirements, discouraging many prospective converts, Farber said, according to Haaretz.