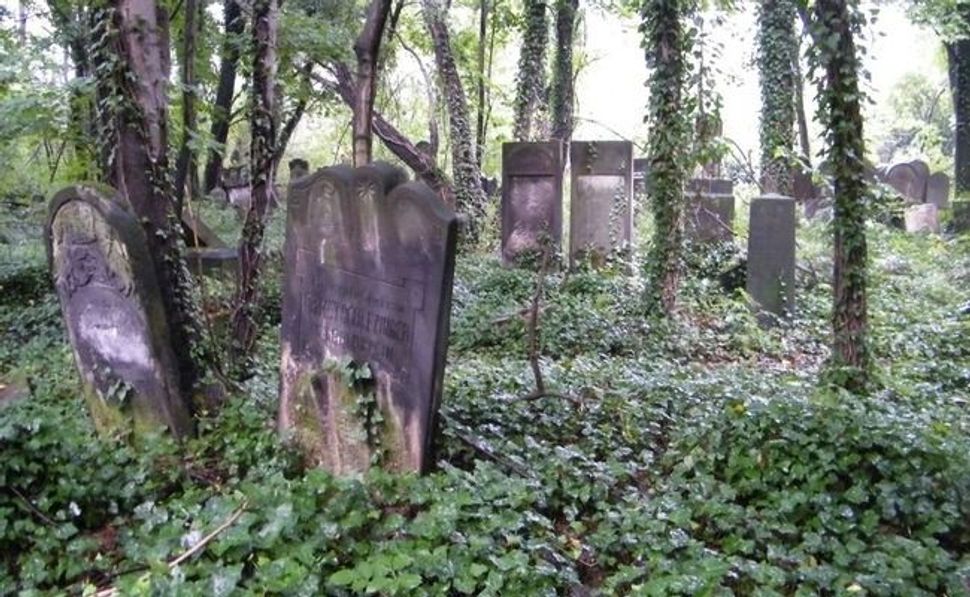 Fragments of about 100 tombstones from a Jewish cemetery destroyed by the Nazis were removed from a riverbed in Poland.

Archaeologists removed the tombstone fragments from the Warta River, located in Mstow, Silesia, on the border with the Czech Republic, Radio Poland reported Tuesday.

The discovery of the fragments, identified by Hebrew-language inscriptions and Jewish symbols, was made by a team of archaeologists from the University of Lodz.

Some of the tombstones were used as paving stones, archaeologist Olgierd Lawrynowicz told Radio Poland. He said the discovery of the fragments is a valuable source of information regarding the life of the Jewish community in Mstow prior to World War II.

Archaeologists will clean and catalog the fragments.

The Jewish cemetery was established in Mstow in the late 19th century.