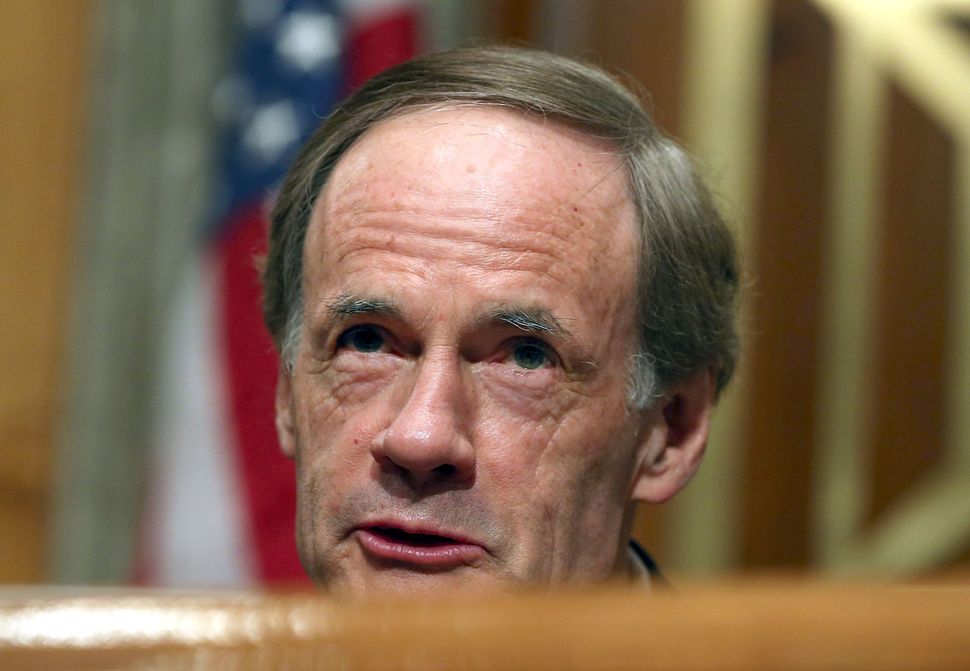 Senator Tom Carper, a Democrat from Delaware, said on Friday that he will support the nuclear deal with Iran.

“This is a good deal for America and our allies, including Israel, one of our closest allies. And, oh yes. It beats the likely alternative – war with Iran – hands down,” Carper wrote in an opinion piece published in The News Journal of Delaware on Friday.

Obama is trying to muster 34 votes in the Senate to ensure lawmakers cannot kill the deal. Thirty senators, all Democrats and independents who vote with Democrats, have now said they will support it.

Congress must vote on the deal by Sept. 17. The following describes how votes are likely to play out: