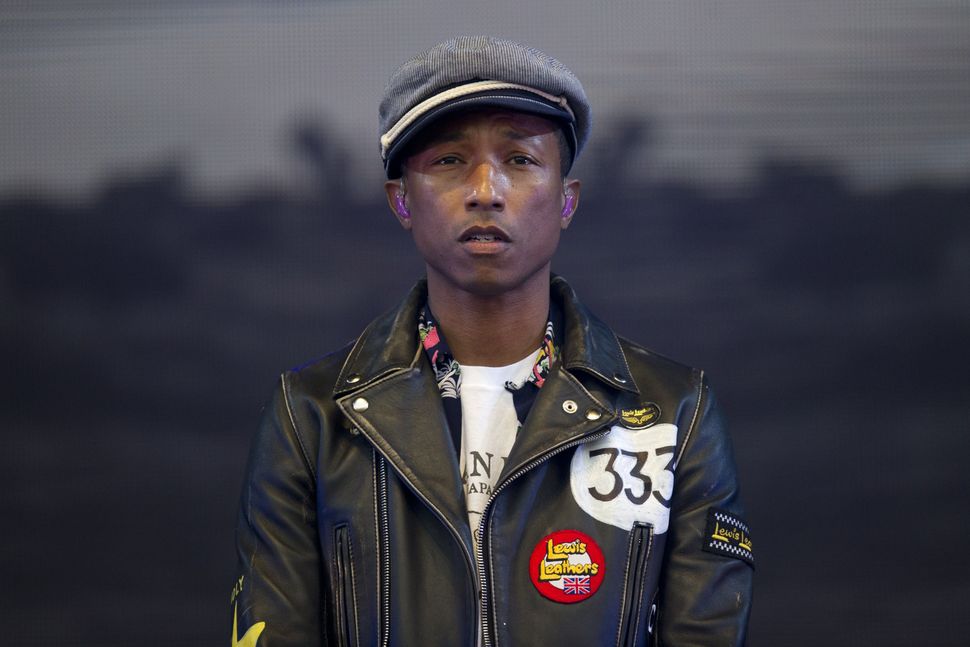 Organizers of a concert by the American pop star Pharrell Williams have abandoned their legal action against pro-Palestinian demonstrators protesting against his presence there.

The Sun International hotel group launched an urgent court interdict on Monday to limit the number of protesters outside Williams’ Sept. 21 concert in Cape Town, according to ewn.co.za. But the group withdrew their court application, due to be heard today, against the local branch of the Boycott, Divestment and Sanctions Movement against Israel, or the BDS movement.

“For us it’s not only a Palestine victory but it’s a victory for freedom of expression,” he said.

Pro-Palestine protesters have been agitating against the American pop star since he concluded a promotional deal with major national retailer Woolworths, due to its trade ties with Israel. Woolworths denies sourcing produce from the West Bank or other disputed territories.

Last month, BDS SA board member Braam Hanekom said: “[Williams] is about to face the biggest backlash any artist has faced in South Africa in over 30 years, since the days of apartheid. He is walking into a very angry, unhappy environment because he has chosen to walk with Woolworths,” he told Reuters following a decision by the City of Cape Town to deny an application by thousands to protest at Williams’ Sept. 21 concert.

Hanekom threatened that protestors may block roads on concert nights or rally inside venues. A second concert is due to take place in Johannesburg.