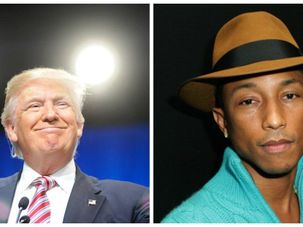 Clap along if you want to see a lawsuit between Pharrell and the President. 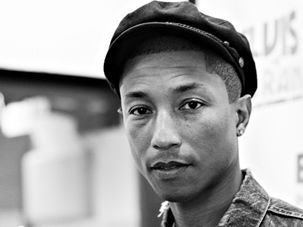 Hundreds of pro-Palestinian protesters demonstrated outside of a concert in Cape Town by American pop star Pharrell Williams. 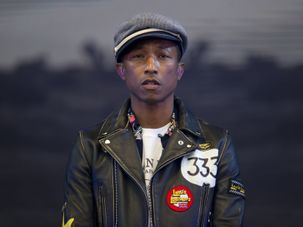 Organizers of a concert by the American pop star Pharrell Williams have abandoned their legal action against pro-Palestinian demonstrators protesting against his presence there.

Concerts scheduled by U.S. pop star Pharrell Williams in South Africa next month face disruptions from pro-Palestine protesters over a promotional deal he has with major retailer Woolworths, which has trade ties with Israel. 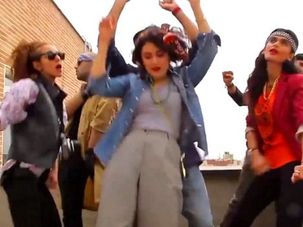 Talmudic rabbis weren’t exactly shy about administering lashes. But even they would probably balk at an Iranian court’s decision to flog dancers for recreating a Pharrell Williams video. 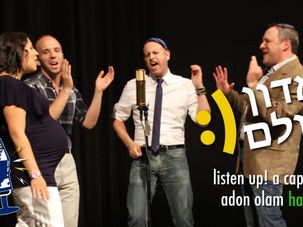 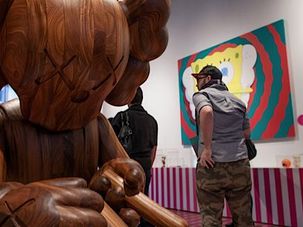 When a Toy Is More Than Child's Play

A blockbuster show of toys at the Design Exchange museum in Toronto blurs art, design and street culture. Shauna Levy, the museum’s new director, is responsible for the coup. 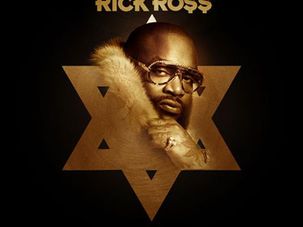 Whoever Said That Rappers and Orthodox Jews Don’t Mix?

Okay, I’m not sure anyone’s actually said that — and now nobody’s going to be able to say it, because we have ironclad evidence to the contrary.