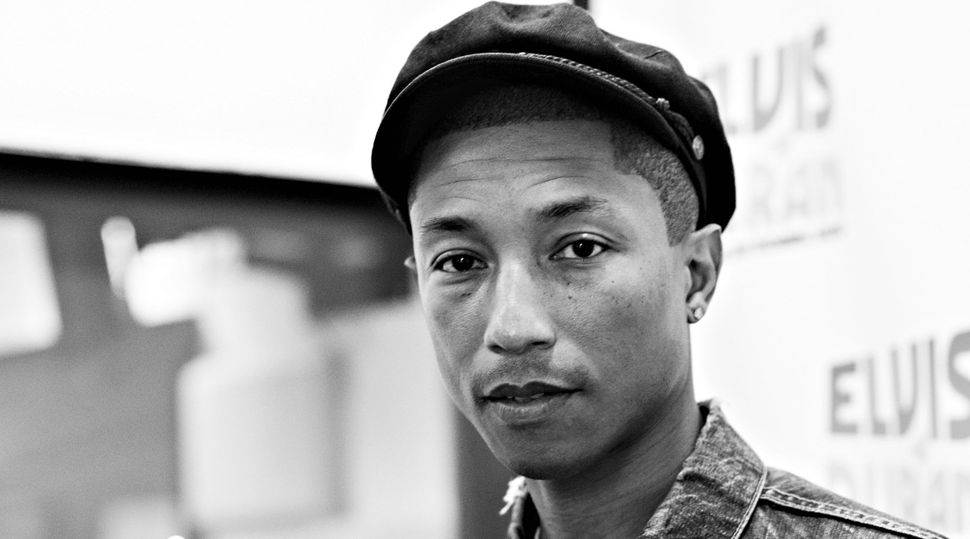 Hundreds of pro-Palestinian protesters demonstrated outside of a concert in Cape Town by American pop star Pharrell Williams.

Reports put the number of protesters in front of Monday night’s concert at the GrandWest casino at between 500 and 2,000. Organizers from the Boycott, Divestment and Sanctions movement had predicted that 16,000 protesters would attend, according to the South African Eye Witness News, or EWN.

Pro-Palestine protesters have been agitating against the American pop star since he concluded a promotional deal with major national retailer Woolworths, over the retailer’s trade ties with Israel. Woolworths denies sourcing produce from the West Bank or other disputed territories. The company is not related to the U.S. chain F. W. Woolworth Company.

Concert organizers had filed a lawsuit against the local BDS branch to limit the number of protesters, but withdrew the legal action days before the concert.

Members of the African National Congress, which in recent weeks has threatened Jewish students who visit Israel and has called for a ban on dual citizenship to prevent its citizens from serving in the Israeli military, also joined the protest, according to EWN.

Williams is scheduled to perform in Johannesburg on Thursday.