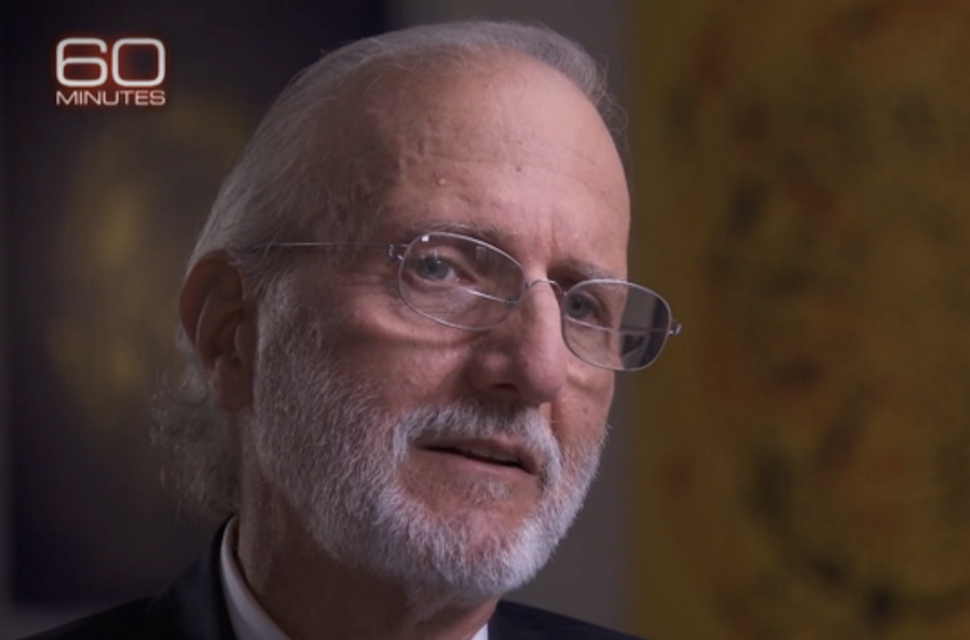 American former prisoner Alan Gross said remembering how his family survived the Holocaust helped him through five years of imprisonment in Cuba, where he was held on espionage charges, according to interview excerpts released on Friday.

Gross, 66, spoke out in what CBS News said was his first interview since his release in December 2014 as part of a historic diplomatic thaw between the United States and the neighboring communist island nation.

Gross, who was an American government contractor when he was jailed in Cuba, said he was threatened with death and torture, according to CBS, which plans to air the full interview on Sunday.

“They threatened to hang me. They threatened to pull out my fingernails. They said I’d never see the light of day,” he told the television network. To get through the ordeal he focused on three things, he said: “I thought about my family that survived the Holocaust, I exercised religiously every day, and I found something every day to laugh at.”

While imprisoned, he would refuse to eat, lost 100 pounds (46 kg) and grieved for his mother’s death from cancer. In his last few months he stopped taking visitors.

Gross, a longtime-supporter of Jewish causes, was sentenced to 15 years in prison for importing banned technology and trying to establish clandestine Internet service for Cuban Jews.

He was caught off-guard when he was not quickly released and saw no signs of action by the U.S. government, he told CBS.

“I said to myself, ‘Where the hell are they? Where are they?’ I didn’t have any idea I’d be there for five years. I knew I was in trouble,” Gross said, according to the excerpts.

Gross and his wife sued the federal government in 2012 for negligence, but the lawsuit was thrown out and the Supreme Court in April rejected his appeal.

He has since joined a new lobbying effort aimed at greater engagement between Cuba and the United States.

Gross has also settled with the U.S. Agency for International Development and the contractor for which he worked, Bethesda, Maryland-based DAI, and was expected to receive $3.2 million.