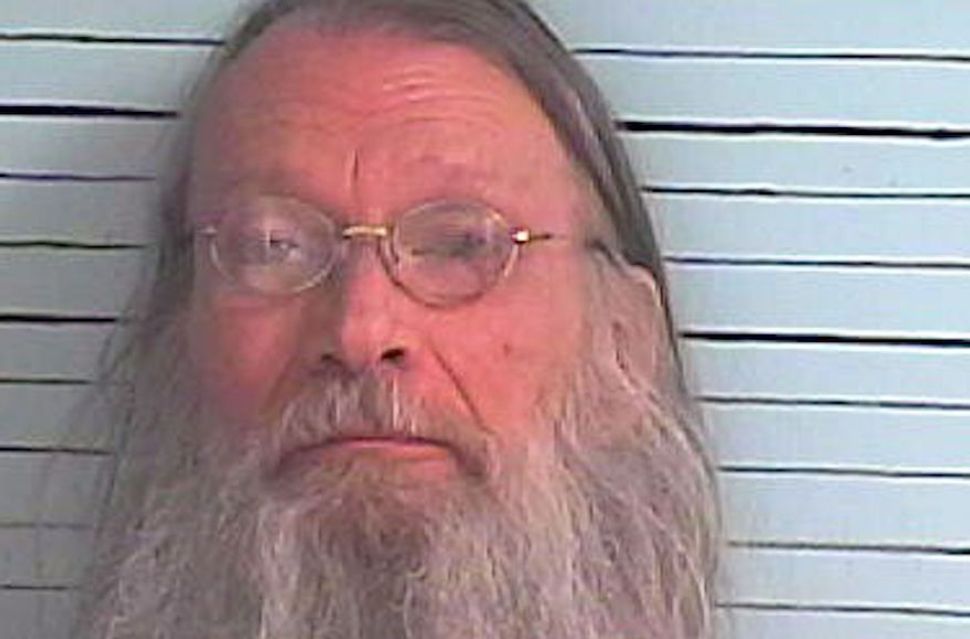 A Jewish Montana man has been sentenced to 20 years in state prison for shooting a bartender and killing his dog in retaliation for being served a non-kosher drink.

Monte Hanson, 60, pleaded guilty in September to shooting 29-year-old Joseph Lewis and his dog on May 9. District Judge James Haynes sentenced Hanson on Thursday to 30 years with 10 suspended, NBC Montana reported. He will also serve one year for animal cruelty, which will run concurrently with his other sentence.

According to court documents, Hanson, who was Lewis’ neighbor, waited for the bartender to return home from his shift, then shot him several times. The shots hit Lewis in the ribs and killed his dog, whom he was carrying. Court documents said that Hanson was extremely intoxicated.

Hanson told police, who arrested him minutes after the shooting, he had become angry when he discovered that Lewis had served him “red beer” with Clamato, a beverage containing clam broth, something he said was against his religion. Hanson had expected plain tomato juice in his drink.