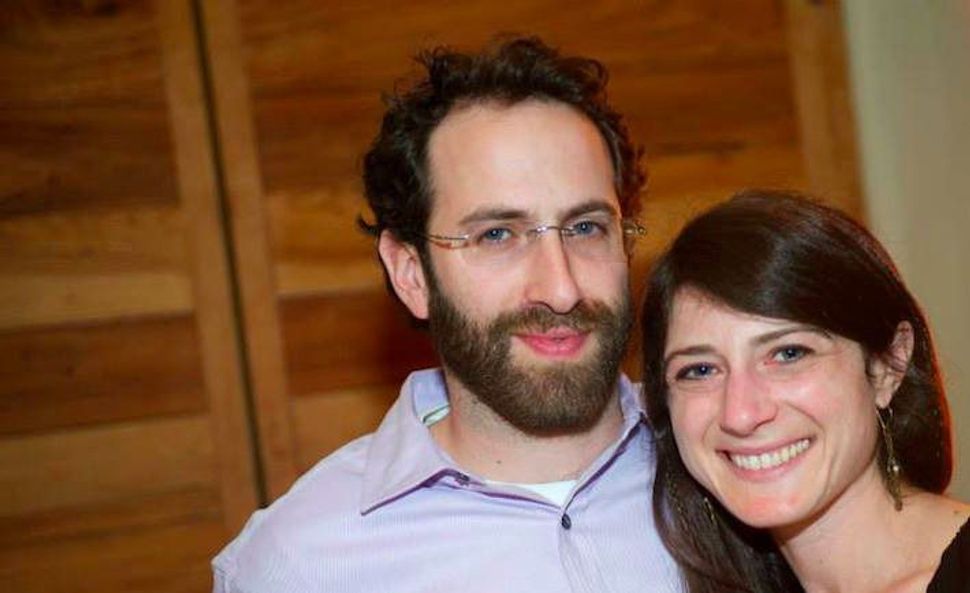 A GoFundMe page set up to help a New Orleans rabbi and his family after their home was destroyed by a pre-Passover fire has more than reached its goal.

The fire which started in the family’s oven during its self-cleaning cycle in preparation for Passover swept through the home of Rabbi Gabriel Greenberg of the Orthodox Congregation Beth Israel on the afternoon of April 19.

No one was injured in the blaze, which caused “substantial” damage, Jefferson Parish East Bank Consolidated Fire Department Chief Joe Greco told The Advocate. An investigation will determine the exact cause of the blaze.

The rabbi and his two young children were in the backyard of the home when the blaze started.

“Rebuilding will undoubtedly be a slow and painful process,” synagogue president Bradley Bain said in a statement issued after the fire. “While the extent of the damage has yet to be fully assessed, we do know they will be temporarily uprooted and forever miss the heirlooms, sentimental objects, and mementos consumed in today’s fire.”

Greenberg has served as spiritual leader at Beth Israel since June 2014.