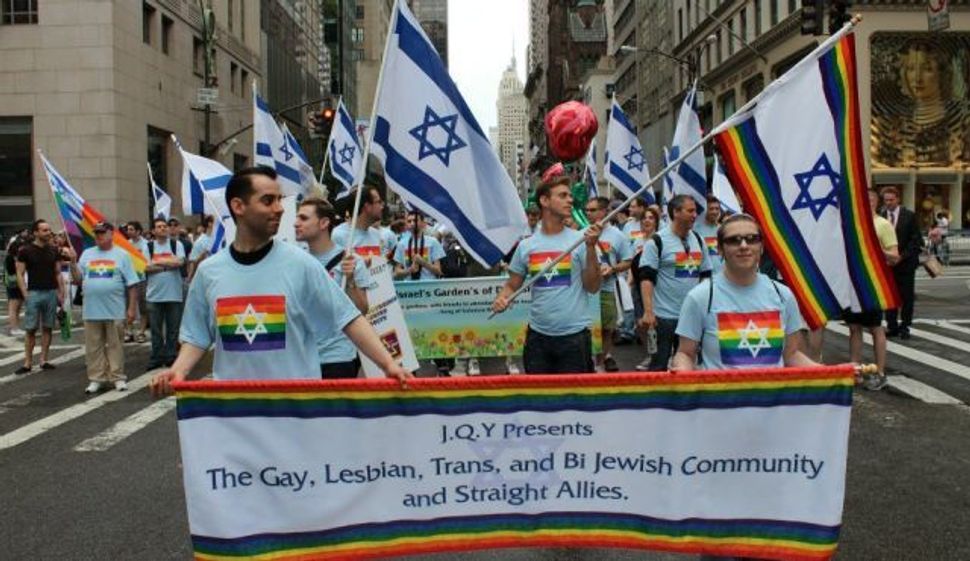 The U.S. Consulate in Jerusalem issued a warning Tuesday to American citizens to “exercise caution” at the city’s gay pride parade.

The statement two days before the Jerusalem Pride Parade comes as the city and police announced increased security measures for the march.

At last year’s parade, a haredi Orthodox man stabbed to death a marcher, Shira Banki, 16, and injured five others.

“The Consulate advises U.S. citizens participating in the march to exercise caution and to be aware that gatherings of large crowds can be a target for criminals, terrorists, and individuals motivated by nationalistic and political beliefs,” the statement read.

Marchers must undergo a security check to join the march, either at the Liberty Park start or at entrance points along the way. No weapons will be permitted on the route, even to those with gun licenses.

This year’s parade is being held in Banki’s memory, and her parents in a public post on Facebook called on the public to join the march to support “tolerance and equality for all” and to stand “in resistance to violence as a way of solving any dispute or argument.” Their daughter was marching in support of her LGBTQ friends.