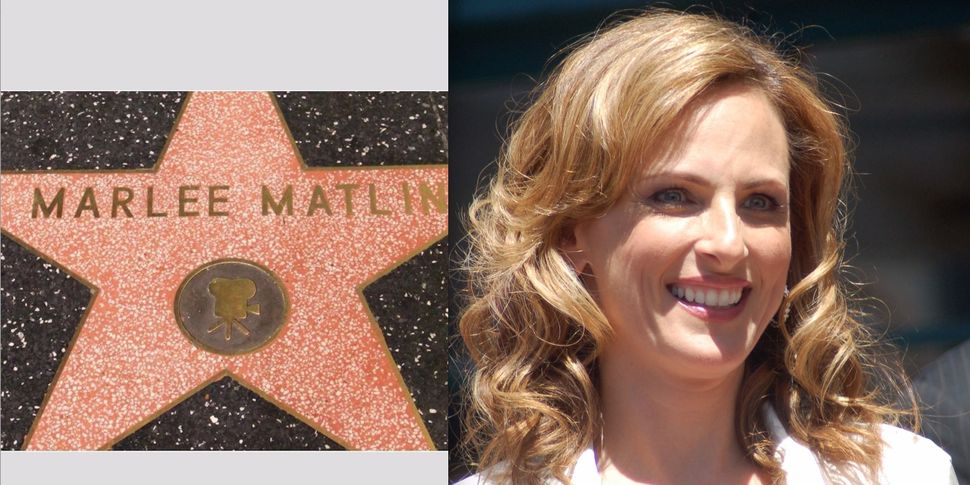 — Actress Marlee Matlin responded to claims that Donald Trump had mocked her for being deaf by slamming discrimination against those with disabilities, but she did not say whether the allegations were true.

On Friday, the Jewish Academy Award winner called the use of the term “abhorrent.”

“There are millions of Deaf and hard of hearing people like me, in the United States and around the world who face discrimination like this on a daily basis. It is unacceptable,” she wrote on Twitter.

Matlin did not confirm whether the harassment took place. She wrote that she was planning to vote but did not state which candidate she would be supporting.

A recent highlight of her successful career was when Matlin signed the national anthem for Superbowl 50, as Lady Gaga sang in. 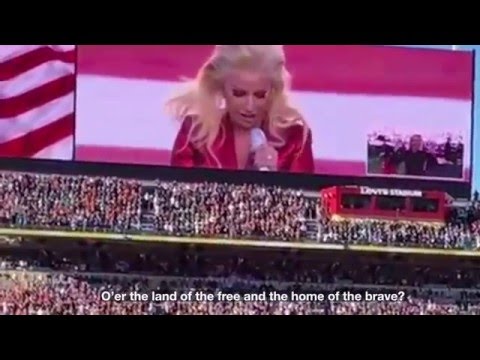 The Daily Beast based its reporting on interviews with three longtime staffers who worked on Matlin’s season of “Celebrity Apprentice. They spoke anonymously, citing fear of legal retribution for violating their contractual non-disclosure clause.

Trump “would often equate that she was mentally retarded,” an unnamed source told the news site of the real-estate mogul’s alleged harassment of Matlin.

The sources said Trump would regularly disrespect the actress and treat her as if she were mentally disabled, sometimes behind her back but at other times to her face.

Last year, Matlin praised Trump in an interview with the New York Post.

“He treated me with respect and humor,” she said, “and was always looking after me.”