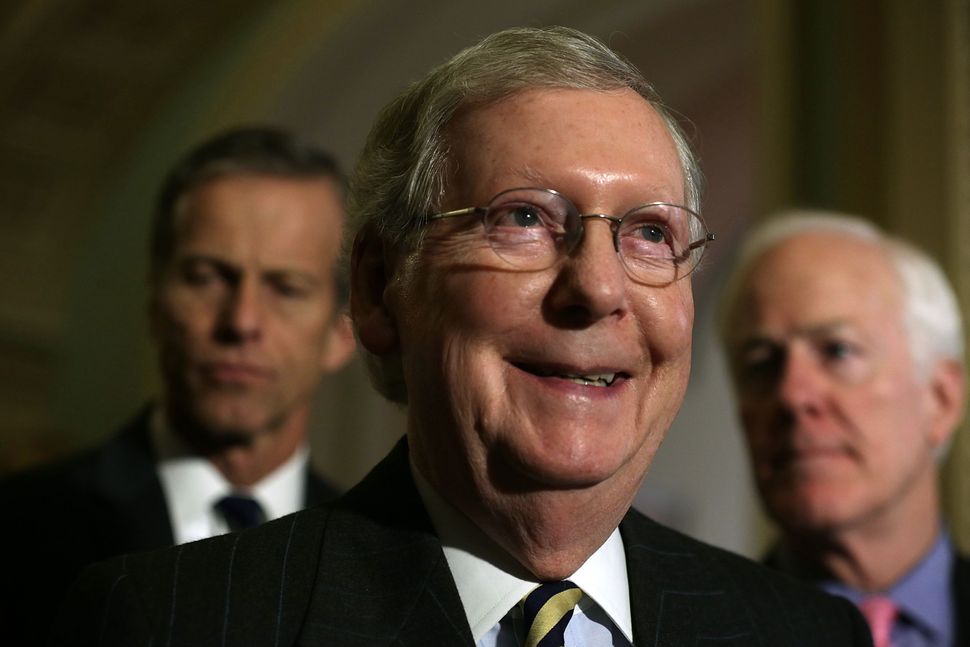 The Republican leaders of the U.S. House of Representatives plan a vote as soon as mid-November on a 10-year reauthorization of the Iran Sanctions Act, congressional aides told Reuters on Tuesday.

The act, which expires on Dec. 31, is one of the major pieces of unfinished business facing lawmakers when they return to Washington on Nov. 14 for the first time after the Nov. 8 election.

Aides said the reauthorization of a “clean” bill, unchanged from the current legislation, was likely to pass the House, but its fate in the Senate was less certain, given Obama administration concerns.

The Iran Sanctions Act, or ISA, was first adopted in 1996 to punish investments in Iran’s energy industry and deter Iran’s pursuit of nuclear weapons.

But President Barack Obama’s administration and other world powers reached an agreement with Iran last year in which Tehran agreed to curb its nuclear program in exchange for sanctions relief.

The White House has warned Congress repeatedly that it would oppose any new sanctions that interfere with the nuclear deal. But every Republican in Congress and many Democrats opposed the nuclear agreement and do not want the sanctions act to expire.

They say a “clean” renewal of the ISA would not violate the nuclear pact.

The Obama administration asked Congress to hold off on renewing the act, saying it has enough power to reimpose economic sanctions if Iran violates the nuclear agreement.—Reuters