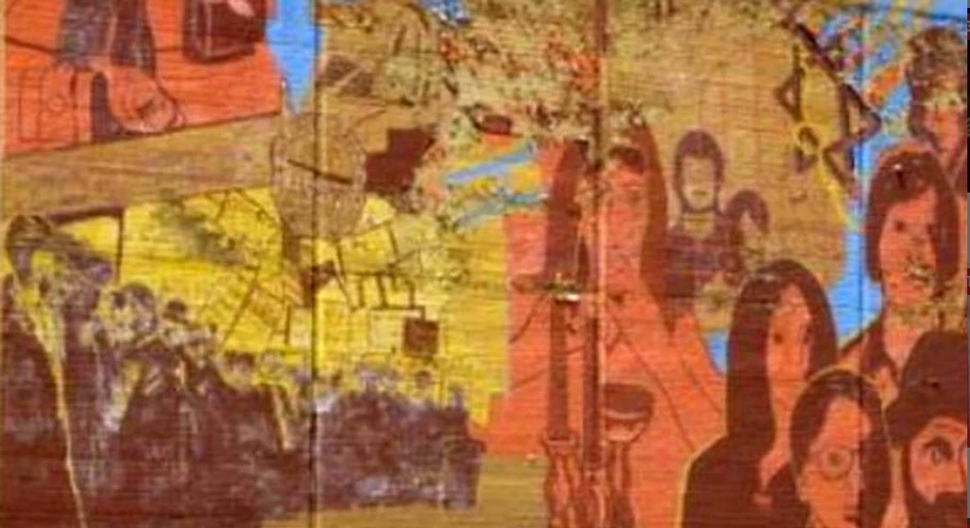 Sara Krivisky was a teenager when she helped paint the mural, which features themes including the Holocaust, immigration, sweatshops — — and even the Forward, the New York Post reported.

“The way it was done is very disrespectful to the history and the heritage of the community,” she told the paper. “Those faces on the wall are our parents’ faces, they’re our faces. It’s just very sad that that’s the way it had to end.”

“People are appalled that this happened,” Stephen Talasnik, a local artist, fumed to a reporter.

Developer Rob Kaliner said the building on which the mural is painting is due to be demolished to make room for two high rises in the fast-gentrifying neighborhood where the Forward building once towered over block after block of tenements.

He said the mural was erased to prevent chunks of paint falling from the wall onto East Broadway below.

“It was purely done for safety reasons,” Kaliner told the Post.