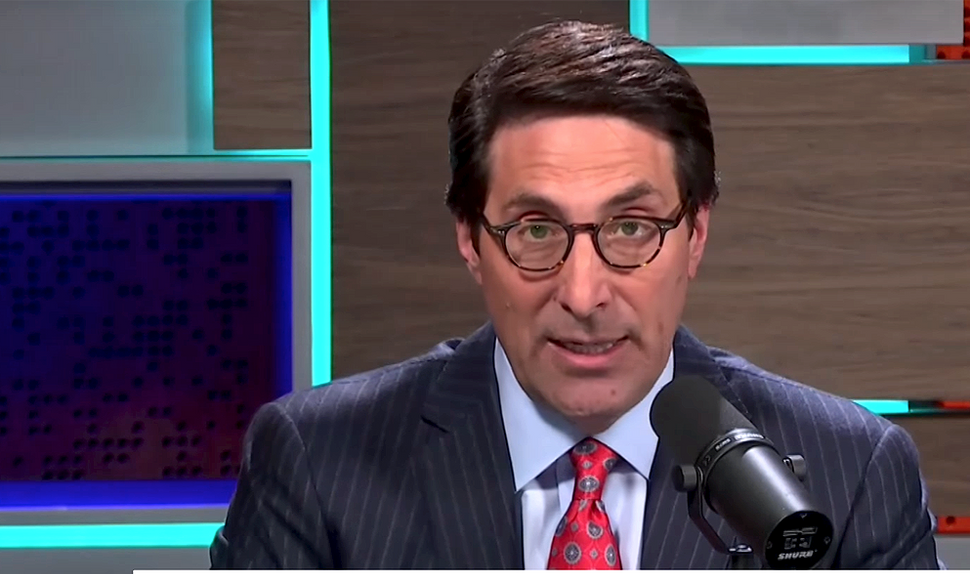 President Trump just welcomed another unlikely darling of the Christian right with a history of jilted business partners and employees.

The newest member of the president’s personal legal team used to be a Jew. His name is Jay Sekulow and you should know who he is.

Sekulow, 61, converted in college after a friend convinced him to read a certain section from the Book of Isaiah. Though he describes himself as a “reasonable fanatic,” others know him as a “true believer.”

The fiery Southern Baptist minister, who ran for president in 1988, hired Sekulow to be the chief counsel of his American Center for Law and Justice.

Sekulow was an adviser to Republican presidential nominee Mitt Romney in 2008 and 2012.

A Source of Mueller Rumor

In his first public appearance as a newly minted member of Trump’s personal legal team, Sekulow declined to rule out the possibility of Trump firing Robert Mueller, who was appointed special counsel to investigate links between Russia and the Trump campaign.

Trump lawyer Jay Sekulow “not going to speculate” whether Trump would ever fire special counsel, but “can’t imagine” issue would ever arise. pic.twitter.com/PzMuOgUC5y

Like Trump, Sekulow has allegedly left behind a legacy of jilted business associates and mismanaged charity funds. The Legal Times and the Daily Beast have both reported on his earning multiple salaries from linked charities and his practice of hiring family members, like his wife and brother, to sit on the boards of these non-profits.

In the U.S., Sekulow has championed the rights of student groups to show religious movies on public school grounds after class, the rights of pro-life protesters to swarm people entering and leaving abortion clinics, and the right of football players to pray before their games.