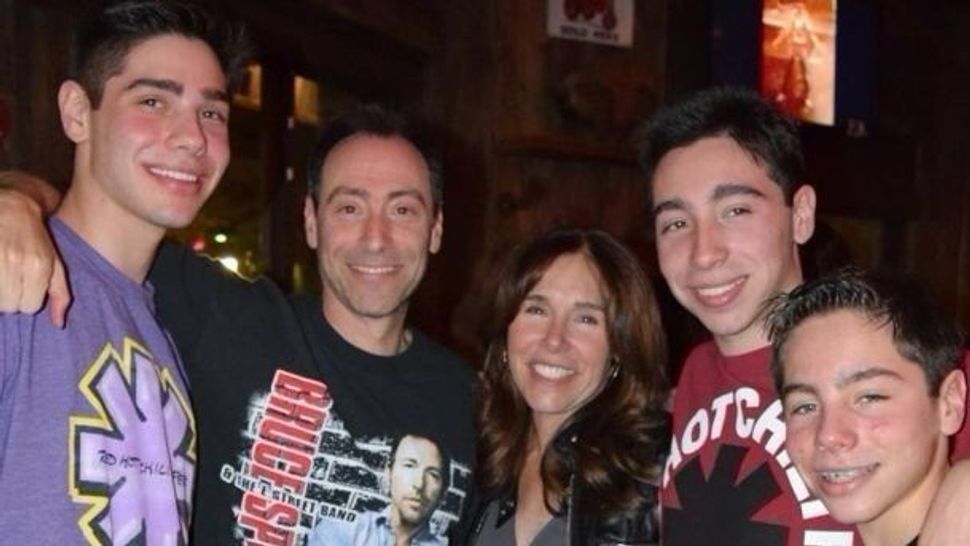 NEW YORK (JTA) — Members of two families killed in a plane crash in Costa Rica were being remembered for their involvement in Jewish and philanthropic causes.

The Steinberg family of Scarsdale, in suburban New York, and the Weiss family of Belleair, Florida, were killed Sunday when the small plane in which they were passengers went down in the Central American nation’s northwest shortly after takeoff.

The nine victims in the families were among 12 casualties — 10 U.S. tourists and two local crew members — in the accident in Guanacaste. Costa Rican investigators said Monday that the cause was probably strong winds or mechanical problems, The Associated Press reported.

People close to members of the Steinberg and Weiss families spoke to JTA on Tuesday about the victims’ commitment to bettering the world.

The Steinbergs — Bruce, an investment banker, and wife Irene, along with their sons Matthew, 13; William, 18, a student at the University of Pennsylvania; and Zachary, 19, a student at Johns Hopkins University — attended the Westchester Reform Temple in Scarsdale. They were involved in Jewish and social justice causes, including the UJA-Federation of New York, the American Jewish Committee and Seeds of Peace.

William helped introduce his family to Seeds of Peace, an organization that promotes conflict resolution, including between Israelis and Palestinians. He attended a Seeds of Peace camp in Maine in the summer of 2015, where he focused on dialogue between Indians and Pakistanis, as well as a leadership session in 2016 and a Jerusalem trip this summer. The Steinberg family supported the organization and attended benefit events.

“He was a real mentor and supportive figure at camp for me,” Guenther said.

Guenther, who is not Jewish, said that William taught him about Judaism when the two visited Jerusalem this summer. At a Shabbat dinner, William helped lead the group in celebrations, and during a visit to the Western Wall, he helped give Guenther the lay of land.

“He was telling me what to do so I wouldn’t stick out,” Guenther said.

William was interested in pursuing a career in international affairs and believed that conflict resolution skills could serve as a stepping-stone.

“He very much was thinking about working towards peace in the Middle East in either the State Department or a think tank or an NGO,” said Clarke Reeves, the programs and development manager for Seeds of Peace. “He felt that the program in Jerusalem, the mediation and negotiation seminar, would kind of lay the foundation for him for a lifetime of public policy and global citizenship.”

Irene Steinberg’s efforts for UJA-Federation of New York included serving on its Scarsdale Women’s Board. She raised awareness about the organization’s work, participated in fundraising efforts and organized events.

Irene, who previously worked as a social worker, was passionate about Israel and social justice, said Tali Strom, a senior development executive at UJA-Federation. 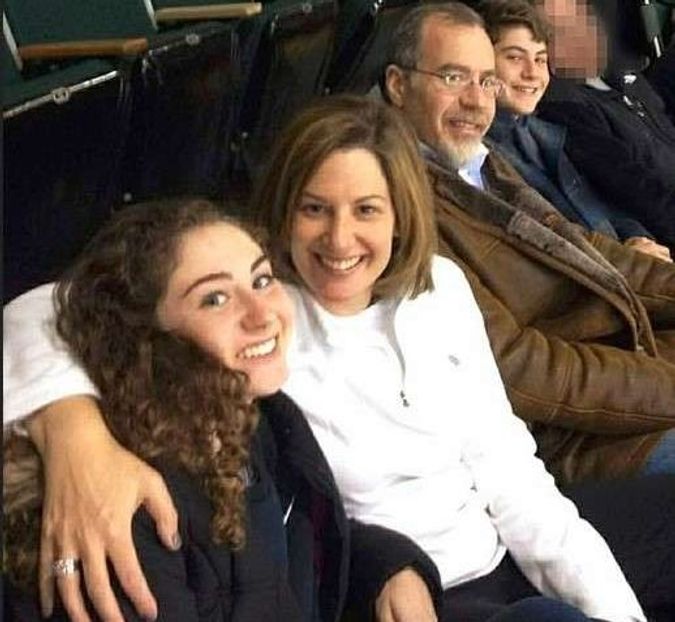 The Weiss family, of Pinellas County, Florida. Image by Facebook

“She really was someone who wanted to make a difference in this world and woke up every day and did that, and did that for UJA,” Strom said. “She raised three boys who were basically following in her footsteps. They were an incredible family.”

The Weiss family — Mitchell and Leslie, both physicians; their daughter, Hannah, 19, and son, Ari, 16 — were members of Congregation B’nai Israel in St. Petersburg, Florida.

Hannah Weiss — a sophomore enrolled in a joint program at Columbia University and List College, the undergraduate school of the Jewish Theological Seminary — cared deeply about the environment.

On campus she was involved in a handful of organizations promoting sustainability and hoped to double major in sustainable development and Jewish thought, said Shuly Rubin Schwartz, dean of graduate and undergraduate studies at JTS. Hannah also spent a summer volunteering at an organic goat cheese farm in Israel.

“She was trying to get at that deeper imperative to improve the world,” Schwartz said. “She really did so in any way that she could. She was only a sophomore, only in her third semester, but she was so clearly a rising star.”

Hannah led a group effort to introduce composting to her student dorm, recalled Jessica Jobanek, the Jewish life director at List College, adding that Hannah wasn’t afraid to stand up for what she believed in. During Sukkot this year, she approached JTS Chancellor Arnold Eisen to tell him about her work to improve sustainability at the school.

“I actually remember being struck by how bold and brave she was as a sophomore student to be presenting her vision to the chancellor of JTS — in a totally respectful and appropriate way,” said Jobanek, who met Hannah prior to her work at List College, when the two taught at Hebrew school at B’nai Jeshurun in Manhattan.

“They were really stars, the two of them, just shining bright,” camp director Geoff Menkowitz said of the siblings. “It’s a huge loss that we are all reeling from and heartbroken from right now.”

As a camper, Hannah was involved with the organic gardening and sustainability program.

“It was one of the things that set her on the trajectory to be such an advocate for environmental issues and social justice,” Menkowitz said.

Ari lit up the camp through music, playing guitar, bass and piano at concerts.

“It’s not an exaggeration to say he was a rock star,” Menkowitz said.

This made Ari a big name throughout the camp, even among those who were not in his immediate circle of friends.

“It’s a rare talent when you have a ninth- and 10th-grader that can excite the staff, the counselors,” Menkowitz said. “They were not politely clapping [for] him. He had fans that were real fans.”