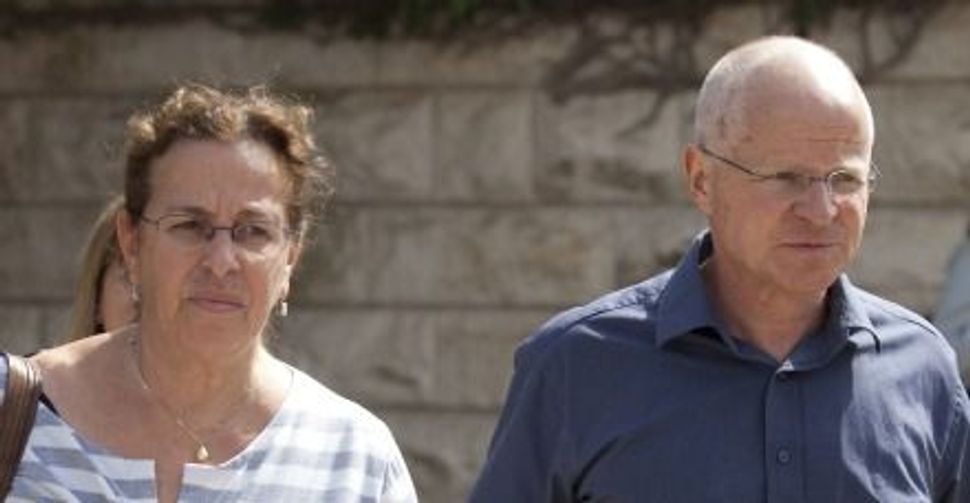 One versus 1,027. As of this writing, those are the cold, hard numbers of the proposed exchange: one Gilad Shalit for 1,027 Palestinian prisoners. This lopsided equation is, in a raw sense, a point of tribal pride. See how much a Jewish life is worth. See how far the State of Israel will go to rescue one of its own. But a competing interpretation suggests that this unequal calculation is an invitation for yet another brutal kidnapping — what a price you can fetch for an Israeli soldier — and a cautionary tale of what can happen when a single person propelled by an effective public relations effort becomes the focus of collective angst and governmental guilt.

This clash between the heart and the head is embodied in essays published elsewhere in the Forward, from a Jerusalem mother who sees in Shalit’s freedom a metaphor for the collective Israeli soul, and from a political scientist who worries about the strategic consequences of the exchange. Reading these and other reactions to Prime Minister Benjamin Netanyahu’s October 11 announcement that Shalit would be home soon after five years of captivity in Gaza, it’s impossible to say which side is more compelling. That should tell us something.

Seeking absolutes in this terribly complicated terrain is a thankless, even dangerous, endeavor. Of course every person in the military should know that Israel would do all it can to redeem a captive. And yet, of course the government cannot simply pay any price if it is to effectively ensure the safety of all its citizens. Situational ethics here may appear wishy-washy, but treating each case individually and in its geopolitical context seems the only sensible option.

And, in fact, that’s what Netanyahu did. Surely, he could have made another deal sometime in the past five years, especially as the worldwide campaign on Shalit’s behalf mounted relentless pressure for a resolution. But he chose this moment, this option, as the best he could secure. We’re in no position to challenge the details, and we don’t envy the difficult call he had to make.

Besides the internal existential questions haunting Gilad Shalit’s case, its potential resolution also has consequences on the broader diplomatic stage. That is where the joy at his release must be tempered by the risks in achieving it. Hamas is clearly strengthened, at the expense of Fatah and the Palestinian Authority — as evidenced by the cheering crowds in Gaza after the announcement. To the degree that weakens Mahmoud Abbas, it could become problematic for Israel, especially since a number of terrorists are reportedly on the list to be freed inside the West Bank. If Congress pursues its foolhardy attempt to prevent aid from the United States from reaching the Palestinians in retaliation for the recent request for statehood at the United Nations, that might well pose an even greater danger for Israel.

Israelis say that in the more than five years of captivity, Gilad Shalit had become everyone’s son. We will do anything for our children. That’s why the equation was a thousand to one. Pray that the short-term victory in this calculus won’t be transformed into a long-term loss, that heart will win over head if there is a next time.