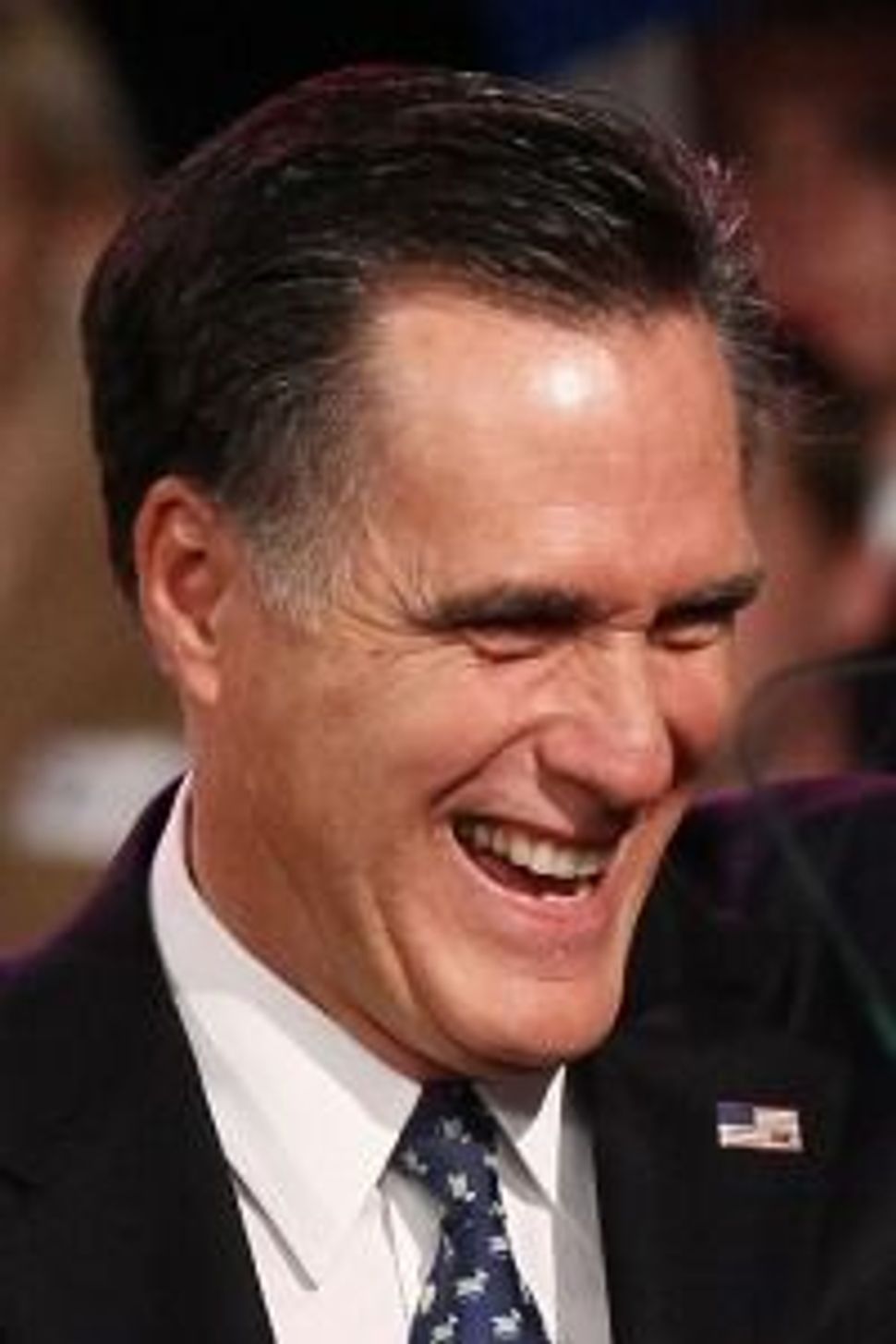 So if there was one overwhelming message out of New Hampshire tonight — after watching the 2nd and 3rd and 4th and 5th runners up pathetically grasping to put a positive spin on their losses (Huntsman: “Third place is a ticket to ride!”) — it was that Mitt Romney is looking pretty inevitable.

You’ll hear that from everyone this evening. And I don’t really have anything new to add to this blindingly obvious reality.

That being said, it looks like South Carolina is set to play the role it has in primaries past — as the very last stand. Gingrich is going to continue his Sheldon Adelson-fueled attacks on Romney over his years at Bain Capital; Santorum will try to stick a fork in Perry and become the social conservative candidate going forward; Paul will continues collecting his delegates so that he can imprint his message on the party’s platform.

But from the vantage point of tonight, Romney looks set to keep rolling along. And from our narrowly parochial view of things here, that means one thing for the Jews: By Florida, your grandparents’ vote won’t really matter.

By the time Jews get to weigh in as a community — though, admittedly, that elderly, reflexively pro-Israel part of the community that is assumed to be mad at Obama — it looks like it will all be wrapped up for Mr. Inevitability.