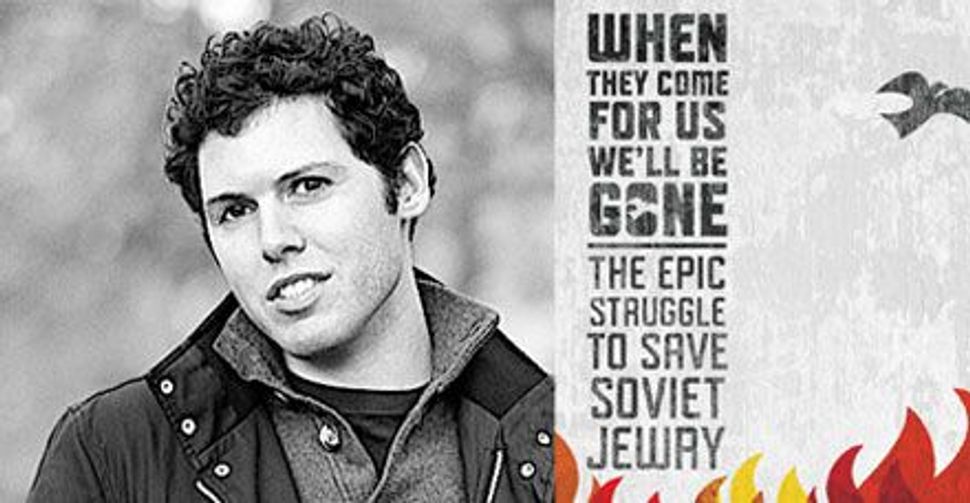 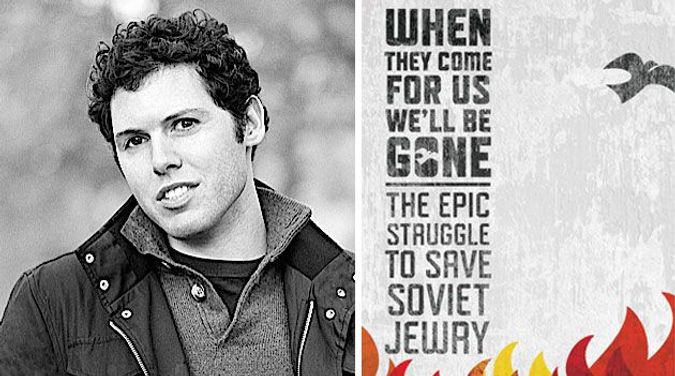 The extraordinary success of Opinion Editor Gal Beckerman’s book, “When They Come for Us, We’ll Be Gone: The Epic Struggle to Save Soviet Jewry,” isn’t simply a matter of wonderful things happening to a really nice guy. (And he is a really nice guy. He edits my editorials. I know.)

He began what became a 530-page work six years ago as his assignment in Sam Freedman’s book-writing seminar at Columbia University’s Graduate School of Journalism. In a conversation on the heady morning the Rohr Prize was announced, Gal tells me that when he was looking for a subject for Freedman’s class, he “realized that there was this whole history that had been lost to our collective Jewish memory.” He set about reclaiming it.

There were years when he slogged away with no idea that the reams of research and interviews would cohere into a compelling story. And that’s the first, cautionary message. Success like this rarely comes easy. At a time when all you need in order to publish is the right software and a tale sexy enough to capture five minutes on cable news, we need to remind ourselves that the lasting work, the kind that excavates fascinating historical characters and opens up vistas of understanding, takes plain time and effort. “You have to do the work. There’s no mystery to it,” Gal said.

The Rohr judges, who bestow not just great honor but a $100,000 prize, praised Gal’s “clear commitment to becoming a storyteller for the Jewish people.” And that’s the second message. Whatever technological revolution is upon us, the fundamental human need to tell and hear stories remains. Memorable characters, a profound narrative arc, a flow from beginning to end — elements of good storytelling transcend platform and publishing device. How gratifying to see that recognized and rewarded!

The third message is directed towards us, 21st-century American Jews. Gal wrote his book in response to two profound questions: “How did American Jews gain the political muscle they use today in such a confident, unabashed way? And how did human rights become such a central part of American foreign policy?”

His persuasive answer is the Soviet Jewry movement. In their increasingly bold efforts to free hundreds of thousands of Jews imprisoned behind the Iron Curtain, American Jews shed their modest profile and emerged as canny activists willing to publicly force even the president of the United States into action. Want to understand the roots of American Jews’ outsized political power? Read Gal’s book.

But let’s remember: That power was forged by the morality of the cause. Never before had the human rights record of a nation played such a pivotal role in shaping American foreign policy. We see the legacy of that contribution today in dealings with Iran and China, and with a principle — not always followed — that transcends religion and nationality to privilege basic human rights. Thanks for telling that story, Gal.