Americans Jews Are Different, Not ‘Partial’ 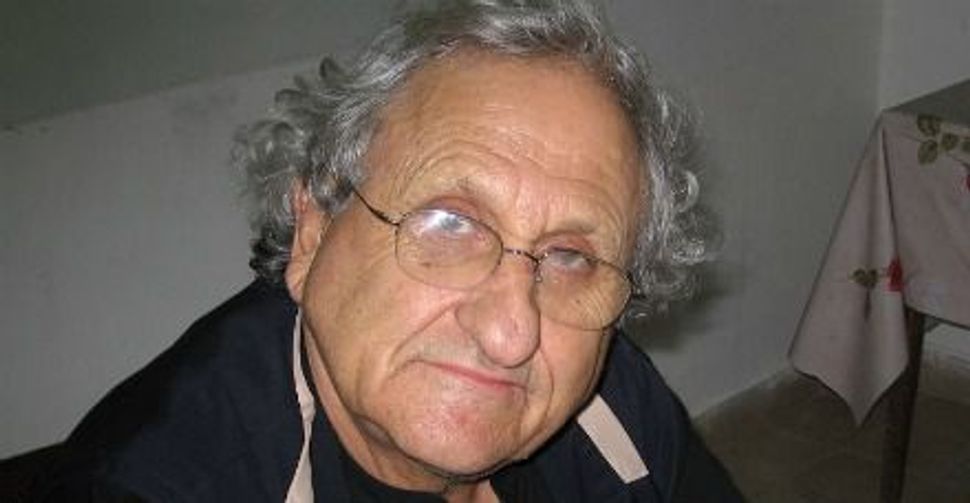 In a speech a couple of weeks ago, the dazzling A.B. Yehoshua, one of Israel’s most praised (and praiseworthy) authors, asserted that: “They [American Jews] and us are not the same thing. They should come here more often. All the love they have for Israel, [yet] they were here for barely a five-day visit; barely 20 percent of them were ever in Israel.” And, “They are partial Jews while I am a complete Jew,” Yehoshua said, referring to American Jewry. “In no way are we the same thing — we are total and they are partial; we are Israeli and also Jewish.” 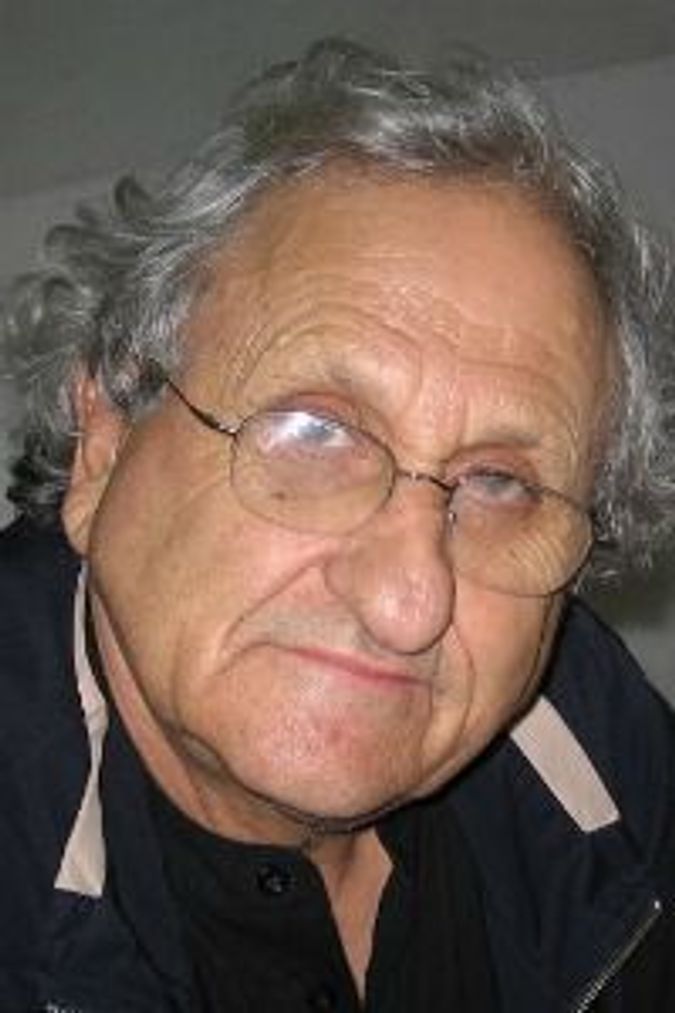 Yehoshua’s numbers are very far off. In fact, some 45 percent of American Jews have been to Israel, many of them twice, three times or more. What Yehoshua means when he says we are “partial” while he and his compatriots are “complete” is that (1) they hold Israeli citizenship, (2) they are Jewish and (3) they speak Hebrew.

Living in the Jewish homeland, now that we are able to, is for Yehoshua not merely a desideratum; it is a necessary condition for wholeness as a Jew. And that puts the matter quite starkly, in value terms that are fundamentally beyond debate. For Yehoshua does not rely on the more conventional argument, the one that holds that it is only they who dwell in Israel who face life and death choices, that the rest of us cannot be more than sideline kibitzers; he is saying that we are Jewishly flawed — indeed, he later implies, deeply morally flawed — by virtue of our refusal to live where Jews are meant to live.

As offensive and inappropriate as those of us here in America for whom being Jewish is central, not peripheral, may find the word “partial,” the real issue is Yehoshua’s utter disrespect for America’s Jews, a disrespect born, I believe, out of misunderstanding. Specifically, he fails to understand that Israel’s Jews and America’s are, each of us, full-fledged participants in very different cultures. We here have become quite thoroughly American. Our rivers are the Mississippi and the Monongahela, our mountains the Rockies, our legislature the Congress and our authors Chabon and Auslander and Roth, little known in Israel. Theirs are the Jordan, the mountains of Moab and Gilboa, the Knesset and, beyond Amos Oz and David Grossman and A.B. Yehoshua, Meir Shalev, Haim Guri and dozens more entirely unknown here. No matter how common Home Depot and all the rest may be in Israel, Israel is neither New Jersey nor, as Herzl had hoped, Vienna on the Mediterranean; it is in and largely of the Middle East.

Holding Israeli citizenship in itself is hardly a sufficient condition for being a “complete Jew.” Even Yehoshua recognizes that. He does, however, argue that we in America do not fulfill even the necessary condition for Jewish completeness, which is geographic. We here are in an existentially wrong place.

As were, presumably, the Jews of Babylon, who bequeathed us the Talmud, and the Jews who produced a “Golden Age” in Spain, as were the Yiddish writers, as were those who kindled the Haskalah. All should have heeded what Yehoshua calls history’s “red lights,” and anticipated the Holocaust.

The contrary view holds that wherever Jews wrestle with the meaning of being Jewish, and no matter into what other pools of wisdom they dip (or even immerse themselves), being Jewish is real for them. And wherever they fail to wrestle — be it in Boston or in Be’er Sheva, in Rosh Pinah or in Haifa, they are willfully incomplete.

That said, there is one point on which Yehoshua has here in America an important and indefatigable ally. No one in our community has been more persistent, even obsessive, about the centrality of the Hebrew language to a serious Jewish capacity than has Leon Wieseltier. “The assumption of American Jewry that it can do without a Jewish language is an arrogance without precedent in Jewish history. And this illiteracy, I suggest, will leave American Judaism and American Jewishness forever crippled and scandalously thin…. Without Hebrew, the Jewish tradition will not disappear entirely in America, but most of it will.” In saying this, as he so often does, Wieseltier is not stating a value-based claim; he is making an empirical prediction, and that claim cannot casually be dismissed.

What to do about a claim that cannot be dismissed that describes a condition that cannot be repaired? We can nibble at its edges — more day schools, more Hebrew summer camps, more second language public schools — but we cannot build a vital community if we begin with the assertion that it is doomed by definition, inherently a failure. I lament our lack of Hebrew, have some sense of what we lose without the language. But I reject the terms of the debate. Specifically, I bridle at the words “partial” and “complete,” as with Wieseltier’s insistent pessimism. For me, its quirkiness notwithstanding, the wrestling’s the thing, even if it’s in English. And I am pleased to report that America’s Jews are doing more wrestling these days than any of us had thought likely just a generation ago.

Americans Jews Are Different, Not ‘Partial’