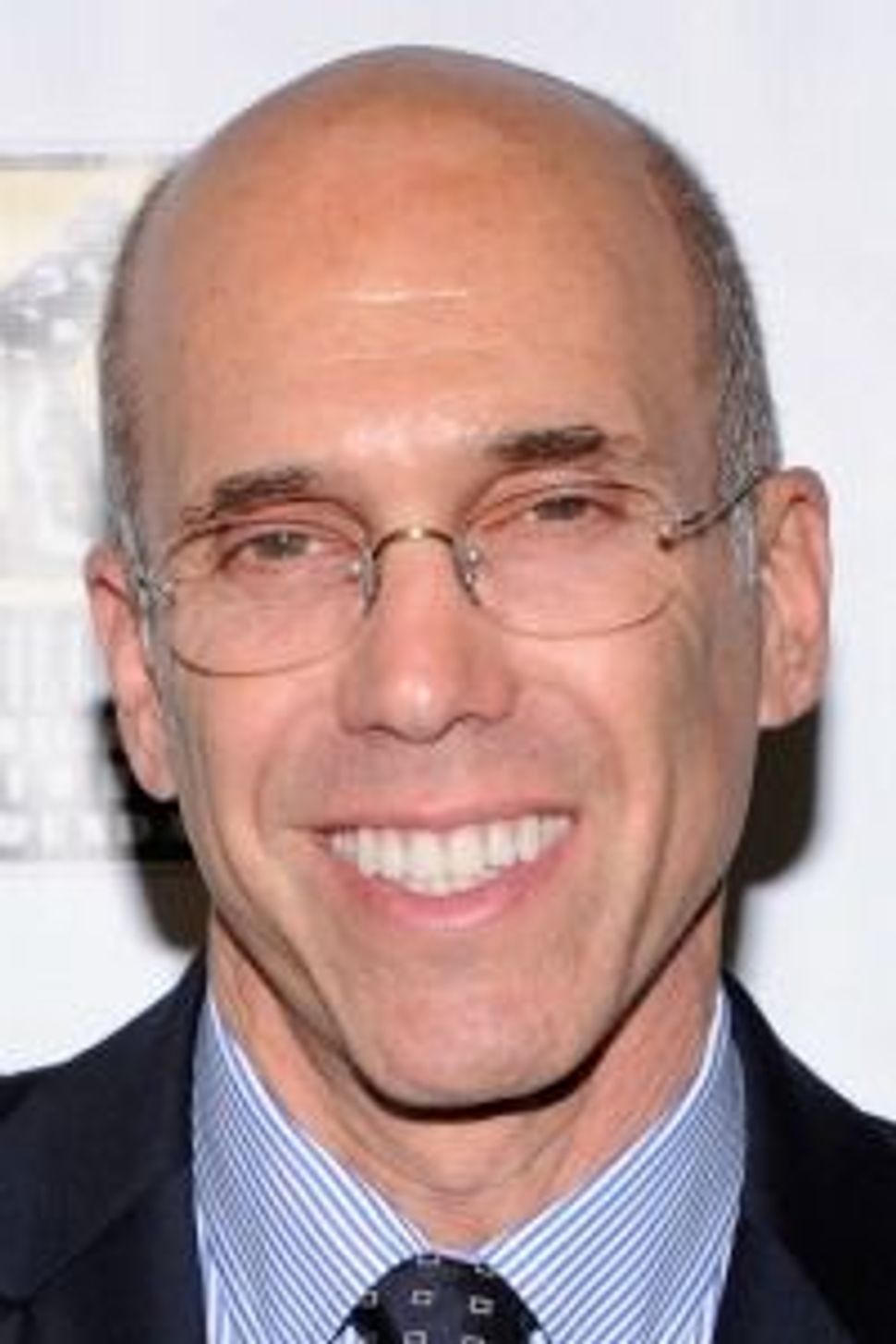 The May 10 fundraiser came days after Obama announced his personal support of legal recognition for gay marriage.

Though the president stopped well short of calling for federal legislation, the shift on gay marriage was seen by some observers as helpful in his campaign’s broad effort to reassure Hollywood Democrats, who have given less than expected so far in 2012.

Those efforts seem to have paid off. The $12 million raised at the $40,000 per plate dinner is reportedly the largest sum ever gathered at fundraiser for a presidential election.

“Once again the entertainment industry has stepped forward in a very big way,” Katzenberg said in his address to the crowd, according to press reports.

Steven Spielberg, Katzenberg’s former business partner, did not attend the fundraiser, according to a spokesman. A spokesman for David Geffen, who co-founded Dreamworks with Spielberg and Katzenberg, did not respond to a request for comment on whether he had attended.

Attendees included Barbara Streisand and Billy Crystal, among other Hollywood bigs. Also in attendance was Representative Howard Berman, the Los Angeles Democrat locked in a bitter primary battle with fellow Democratic congressman Brad Sherman. According to pool reports, Berman rode with Obama from the president’s helicopter to the fundraiser.

Obama thanked Katzenberg personally, according to press pools reports. “I want to thank Jeffrey not just for this evening, but for his tenacious support and advocacy since we started back in 2007,” the president said. “Over the last three and a half years he remained an extraordinary friend.”

Obama said that Katzenberg had called him to offer criticisms during the 2008 presidential campaign. “[O]ccasionally he would call, and he would say, ‘Barack, I don’t think that things are working the way they’re supposed to.”