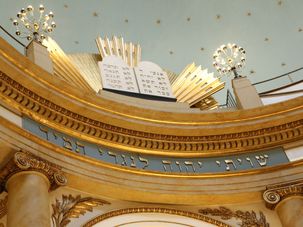 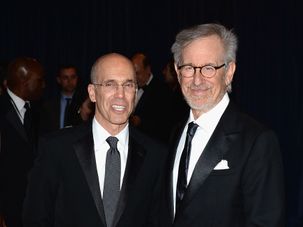 Spielberg’s after-midnight-only conceit is unique and could help set Katzenberg’s Quibi platform apart in a crowded field of streamable content. 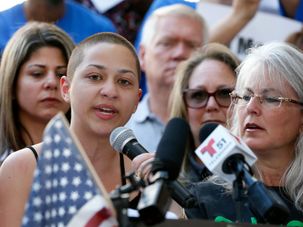 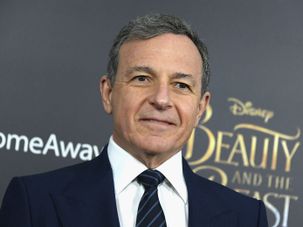 Is Disney CEO Bob Iger Ready To Throw His Hat In The Presidential Ring?

Hollywood executives are urging Disney CEO Bob Iger to run for the 2020 Democratic presidential nomination, and he’s willing to consider it. 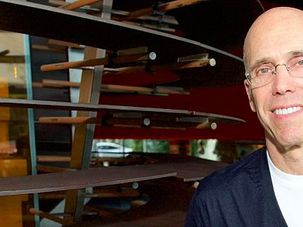 Jeffrey Katzenberg’s DreamWorks Bought by Comcast for $3.8B

Comcast Corp, the owner of NBCUniversal, said on Thursday it would buy Hollywood movie studio DreamWorks Animation SKG Inc for $3.8 billion to boost its family-friendly offerings and help it take on No. 1 player Walt Disney. 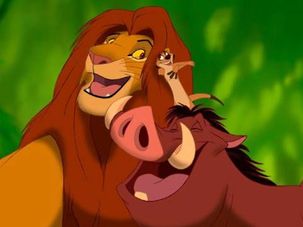 Meet the 3 Jews Who Made 'The Lion King' Possible

Ready to feel old? ‘The Lion King’ has turned 20. And we dug up three Jews who played key roles in the beloved Disney classic. 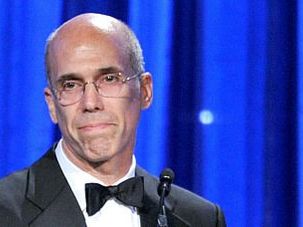 Hollywood producer Jeffrey Katzenberg received an honorary Oscar for his charitable work on Saturday at a star-studded gala that kicked off the movie awards season and bestowed film industry gold on three other industry veterans. 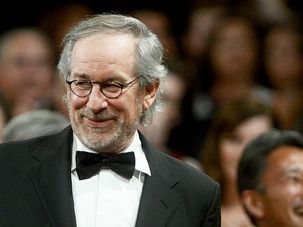 Hollywood Ponies Up Big for Obama 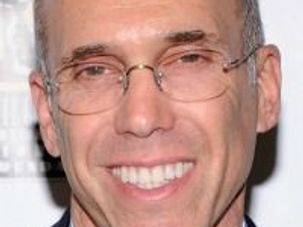 Who says Jewish Hollywood is lukewarm about President Obama? The president raised $12 million at a party co-hosted by actor George Clooney and mogul Jeffrey Katzenberg. 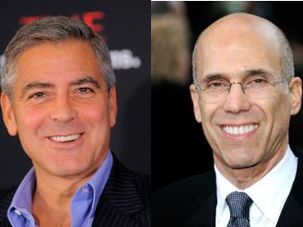 In case you hadn’t heard, there is going to be a big fundraising bash for President Obama’s reelection campaign tonight over at George Clooney’s place.