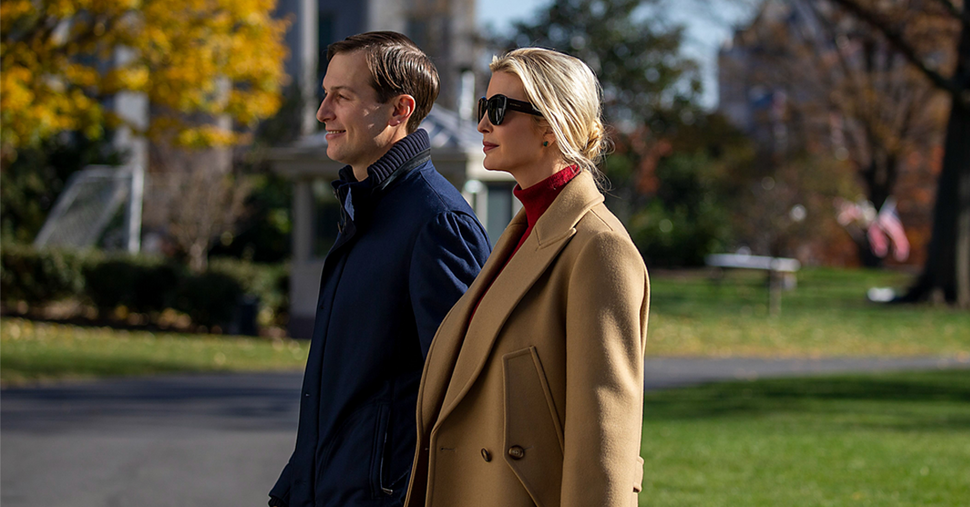 Everyday Jews have the benefit of not having our sins amplified by TMZ or splashed onto tabloid covers.

We can hide in our anonymity and use Yom Kippur to engage personally with our creator, taking stock of our sins while God, like Anna Wintour plotting the Met Gala invitations, decides who will be inscribed in the Book of Life.

Celebs are a different breed — though no less inclined to transgressions — and given all the soul-searching we’re doing in advance of the Day of Atonement, we’ve been keeping our own list of folks who have some repenting to do. From inviting havoc on an L.A. street to accusations of the ultimate taboos, the list is extensive if not comprehensive. Here’s who disappointed us this year. 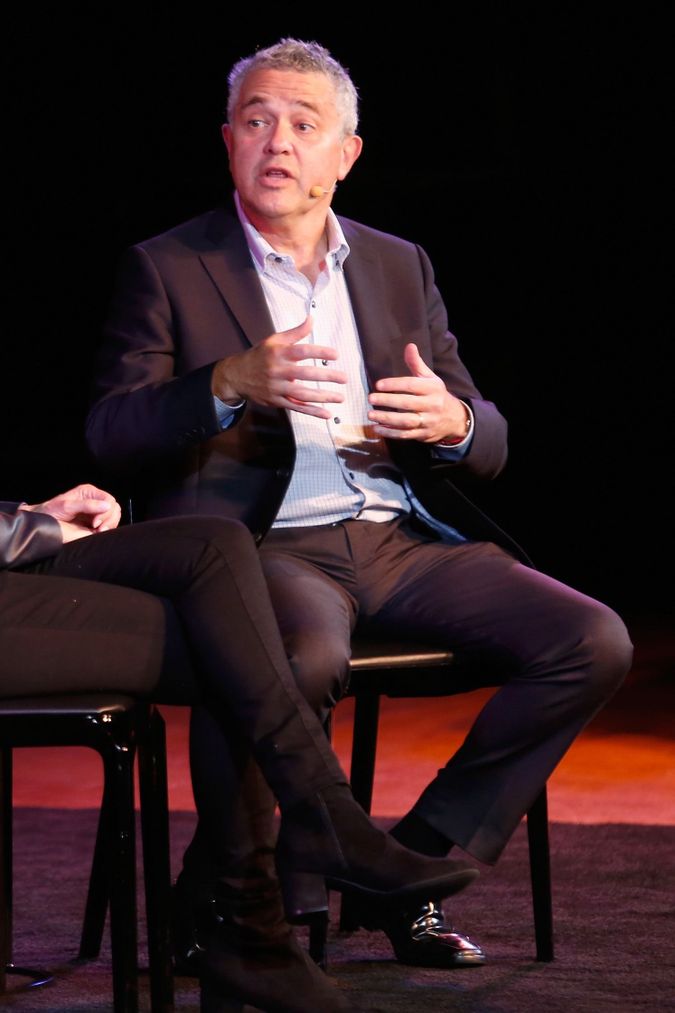 For the sin of: “Southern exposure”

Toobin did sufficient enough teshuvah for CNN, but his infamous Zoom meeting happened just after the expiration of the year 5781. He still needs to make good with God (and probably Monica Lewinsky, too.) 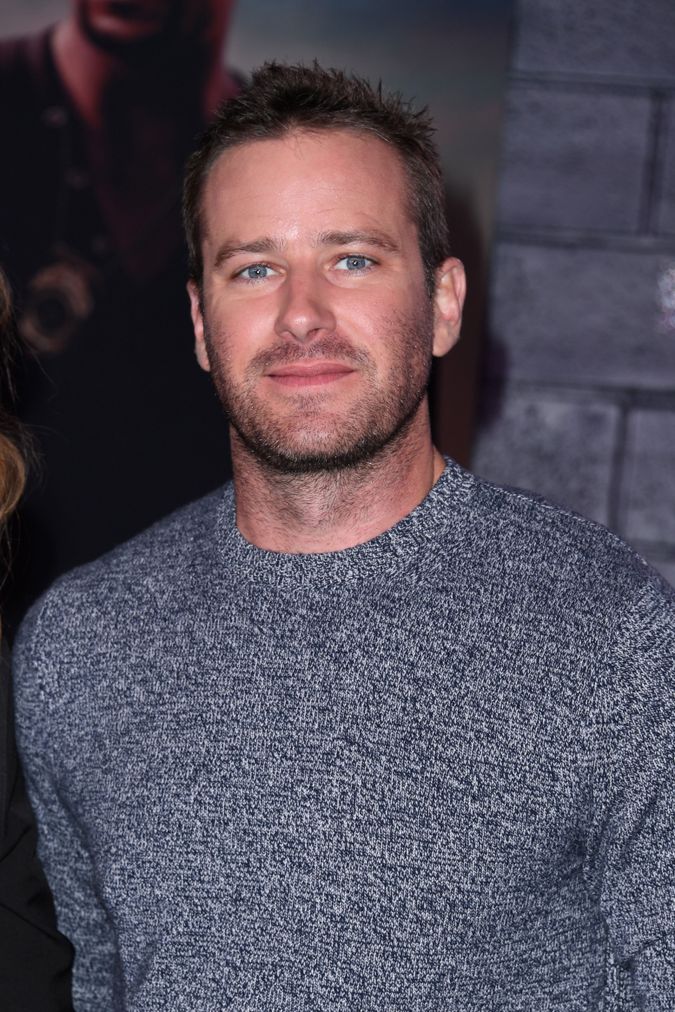 For the sin of: Alleged cannibalistic ideation (and worse)

As weird years go, Hammer’s was a banner one for scandal. It’s rare for an A-Lister (or one regularly vying for the chance to become one) to make headlines with their fantasies of eating people. Not to kink-shame, but it’s the allegations of abuse that are the really upsetting bits here. We hope Hammer’s doing some introspection. Hopefully a safe distance from his father’s “sex throne.” For the sin of: “Dear Evan Hubris”

Platt’s lack of self-awareness, evidenced by Facebook ads for his concert tour where he leaps into the air in a sleeveless shirt like a slight, Semitic Bruce Springsteen, had a marquee moment when taking on detractors who thought he was too long in the tooth to star in the big screen adaptation of “Dear Evan Hansen.” Platt did not acquit himself well, saying rather dubiously, that the film of the beloved Oscar-winning musical probably wouldn’t have been made without him reprising the title role he originated on Broadway (more likely, it’s just that his father wouldn’t have produced it). Platt looks too old to play the titular high schooler — as the searing early notices didn’t fail to mention — but hopefully he’s now mature enough to realize just how juvenile he was while presenting like a dude pushing 30.

For the sin of: Disrupting traffic with James Corden (again)

Menzel will always have at least a smattering of our good will. After all, she is Elphaba, Adela Dazeem, Queen Elsa and Dinah from “Uncut Gems.” But just because she is beloved doesn’t mean that she shouldn’t be ashamed of her recent spectacle on a Los Angeles street. There, on a crosswalk, she and James Corden (who was humping the air in a mouse costume) accosted poor, unsuspecting motorists in an effort to advertise yet another musical reimagining of Cinderella. The offense is all the more abject, as Menzel previously pulled this same stunt to promote “Frozen 2.” In the spirit of tashlich, we hope she’ll let it go and not do it again. 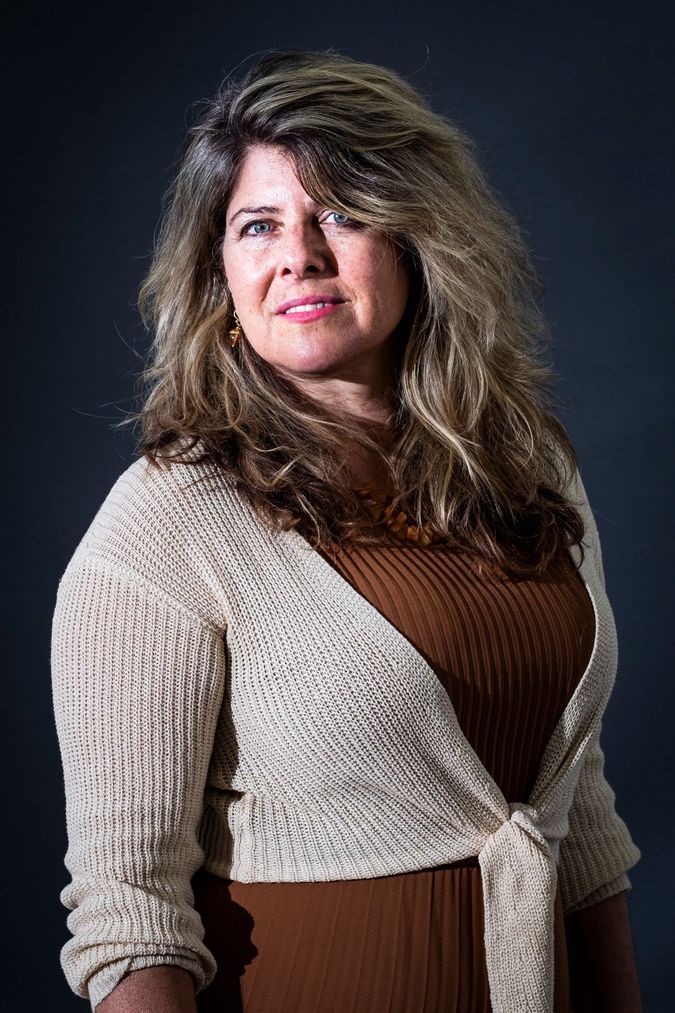 For the sin of: Unhinged COVID conspiracy theories

Once a respected feminist author and journalist, Wolf has been sliding off the rails for years now, promoting a wide range of conspiracy theories. This year, her COVID-related theories, including objecting to lockdowns, masks and vaccines, got her kicked off of Twitter — just like Trump, who was also spreading dangerous ideas about the virus. She’s certainly not alone in promoting these ideas, but if anyone actually listened, she’d have a lot to atone for. 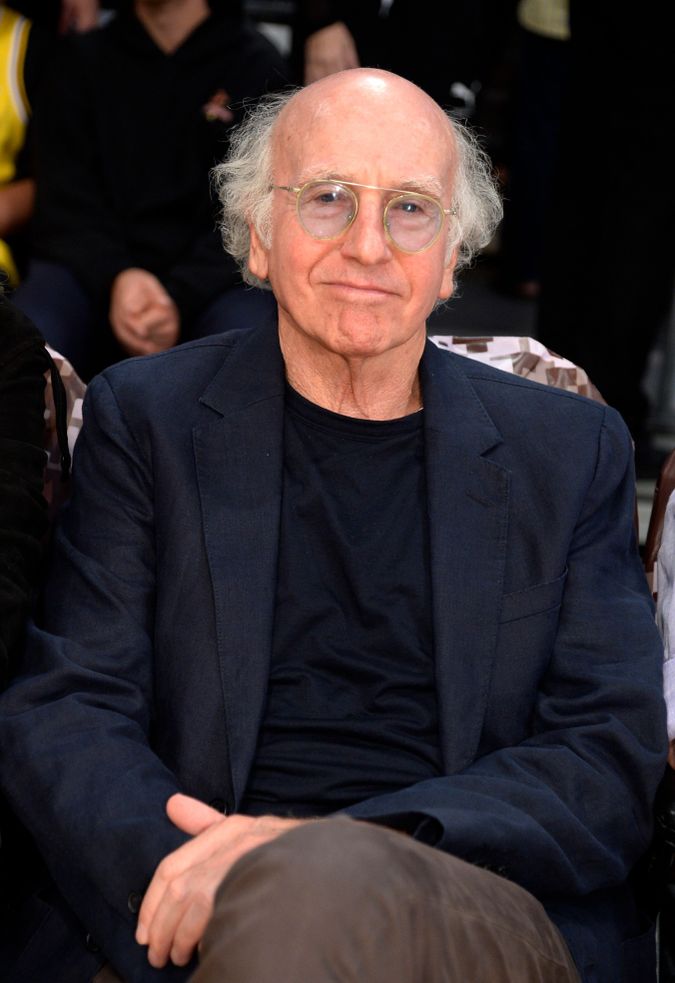 For the sin of: Disrespect and crankiness

Look, his crankiness is why we love him; his unabashed complaints are the basis of his comedy. None of that absolves him of being rude, though — plugging his ears recently at both the U.S. Open and New York Fashion Week seems a bit petty, and not very courteous to the models and athletes who are working hard at the premier events of their careers. Of course, no one really wants Larry David to change — then he wouldn’t be Larry David — so he should pray for forgiveness, as we’re sure he does each year, and then do it all over again. 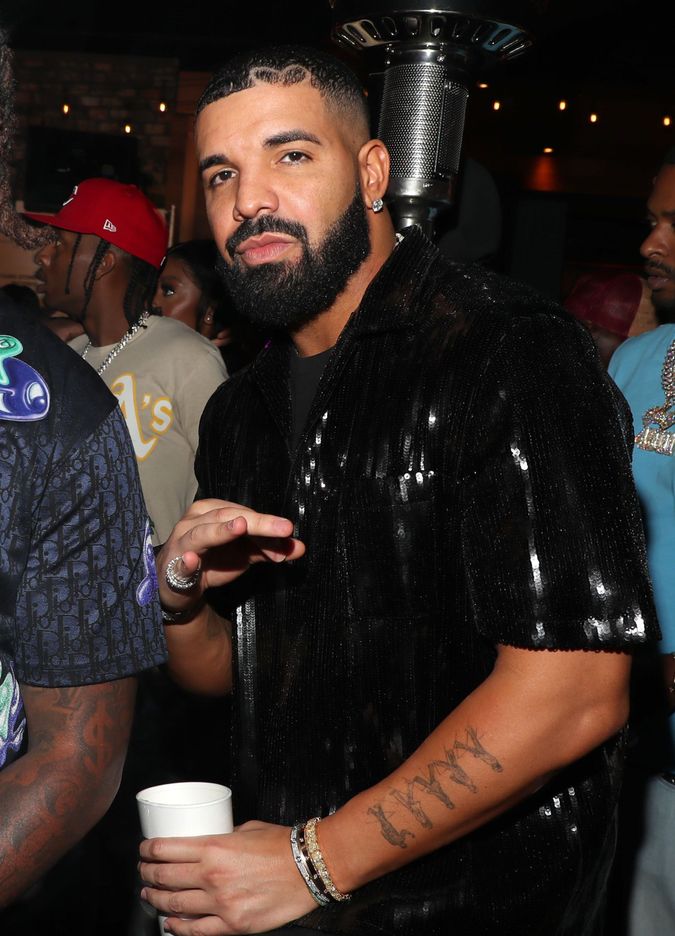 For the sin of: Hiring Damien Hirst

Drake recently devoted a single to meditating on his sins. But his latest album, now on track to be the year’s biggest, features yet another sin — both aesthetic and moral. The cover of “Certified Lover Boy” sports Emoji art of an array of pregnant women designed by noted provocateur Damien Hirst, who you may know from his preserved animal carcass installations that infuriated animal rights groups. The cover art is ugly and insipid and the album was mediocre, but at least Lil Nas X had some fun with it. For the sin of: Failing to do anything

There were so many Israeli elections, all with the hope that Benny Gantz and his new party, Cahol Levan, were poised to finally unseat Benjamin Netanyahu’s Likud. But they just couldn’t quite eke out the necessary Knesset seats to form a government. Gantz vowed he would never form a coalition with Likud — all he wanted to do was bring down Bibi — but then he did, leaving Netanyahu as the Prime Minister. Sure, Gantz planned to assume the role in October of this year, but of course, that didn’t happen either, because there was yet another election and Naftali Bennett secured the role. Talk about broken promises. For the sin of: Everything

We haven’t heard much from this pair since January, when they failed to condemn the attacks on the Capitol (Ivanka reportedly called the siege an “optics issue”). They’ve kept a low profile hiding away in a vast Miami compound. But sometimes silence itself is a sin. They won’t stay quiet long, though. Jared signed a book deal and it may only be a matter of time before Ivanka, who failed to tweet a Father’s Day appreciation of the former president, reenters the public arena with some distance from her dad. Will there be a shul sighting this Yontif? There should be. 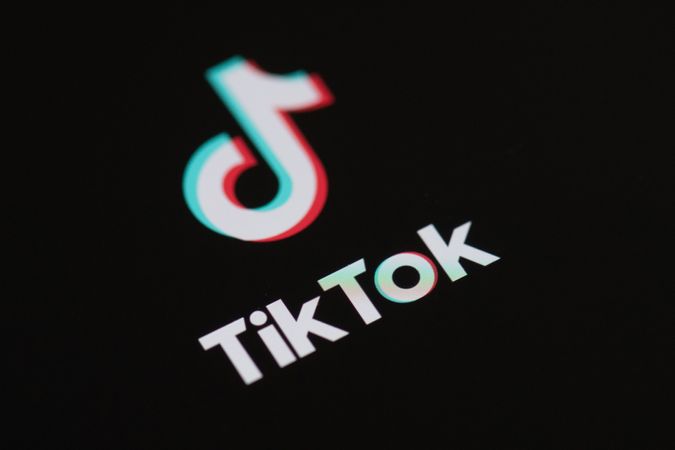 For the sin of: Antisemitism

Obviously, a company cannot have a religion or ethnicity. But TikTok has had a big impact on Jews, from promoting antisemitic trends to highlighting its Jewish creators to white supremacist commenters. If the company wants to promote the diversity of its platforms by promoting its Jewish creators, then it should also amp up its protections for said creators. And it should definitely take responsibility for its failures, and apologize to the Jewish creators bombarded by antisemites on its platform. For the sin of: Quibi

He knows what he did.