Meet the 3 Jews Who Made ‘The Lion King’ Possible 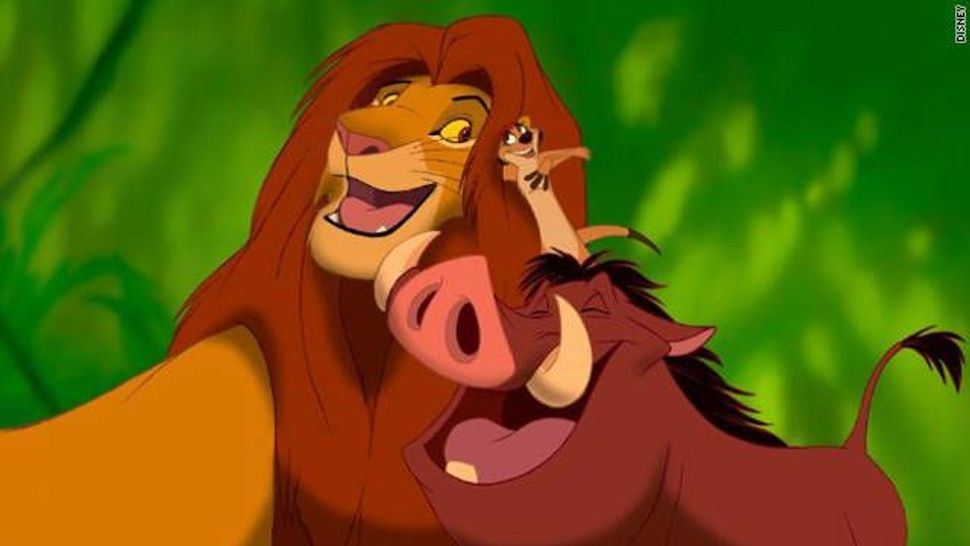 On June 24, 1994, one of the most successful animated features ever entered theaters. In honor of the much-loved Disney classic, we recognize the Jews who made “The Lion King” possible.

Probably most well known for his teenaged antics in “Ferris Bueller’s Day Off,” Matthew is now 52 and has been married to Sarah Jessica Parker for 17 years.

By the time Rob started directing “The Lion King,” he had already worked on “The Little Mermaid,” and “The Brave Little Toaster.” After, he moved on to direct “The Haunted” Mansion and “Stuart Little.”

Later that year, Jeffery left Disney and founded DreamWorks with Steven Spielberg and David Geffen. Since then, he’s been involved in the production of such masterpieces as “Shrek,” “Kung Fu Panda,” and “How to Train Your Dragon.”

Although not Jewish, Whoopi deserves a nod. She changed her surname to Goldberg because her mother told her that only Jews could make it in Hollywood. Most recently, you can find Whoopi as a guest character on Glee.

Meet the 3 Jews Who Made ‘The Lion King’ Possible