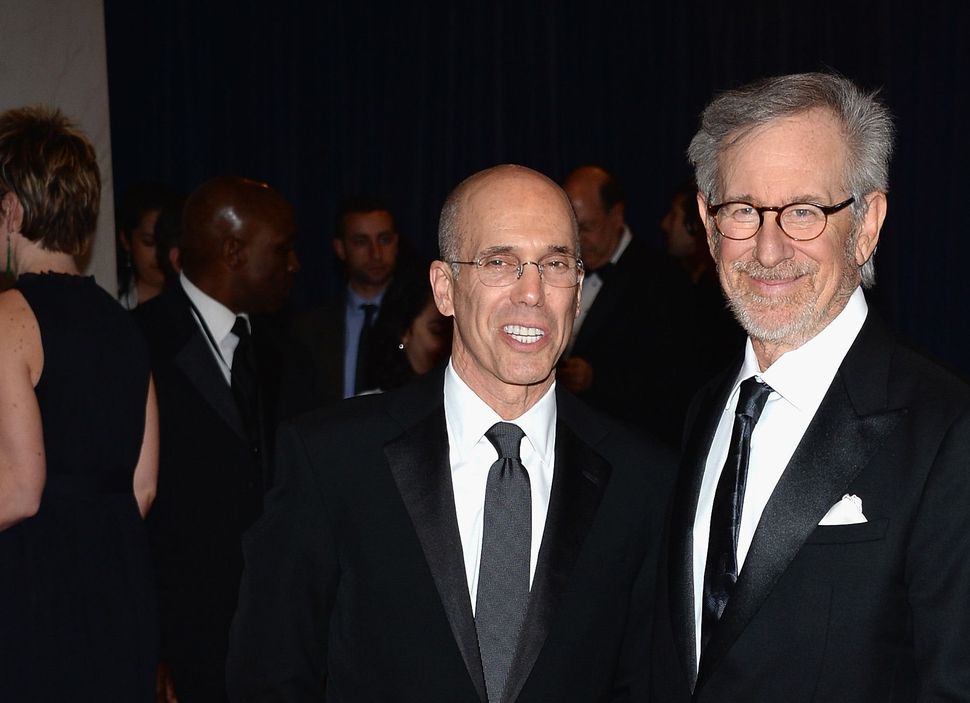 Director Steven Spielberg is partnering with longtime film executive Jeffrey Katzenberg’s forthcoming streaming service, Quibi, for a smartphone horror story you can watch only in the witching hour.

Defying the advice of sleep experts — who caution us to avoid our phones’ pesky blue light in the hours leading up to sleep — the multi-chapter series, which has the vaguely Cinemax-sounding working title of “Spielberg’s After Dark,” will only appear to viewers at the chimes of midnight, Variety reports.

“Steven Spielberg came in, and said, ‘I have a super scary story I want to do,’” Katzenberg said at the Banff World Media Festival in Canada on June 9. “He’s writing it himself. He hasn’t [written anything for a while] so getting him to write something is fantastic.”

Katzenberg’s Quibi streaming platform (short for “quick bites,” as all the entertainment is designed to be between seven to 10 minutes long) has boasted A-List talent and high-profile backers since Katzenberg announced the mobile-exclusive project in 2017 under the name “NewTV.” But Spielberg’s after-midnight-only conceit is unique and could help set Quibi apart in a crowded field of streamable content.

To restrict when audiences stream the show, Katzenberg and his CEO Meg Whitman had their engineers use a cell phone’s ability to track the sunrise in its given area to prompt viewers with a clock ticking down the hours till a midnight screening. Per Variety, the clock fades when the sun comes up and the show does too, only reappearing the next night.

Quibi’s launch is slated for April 2020 with a two-week free trial and eight “super premium” offerings. We don’t yet know if Spielberg’s spooky series will be available day one, but we anticipate the show will provide us with a lot of sleepless nights.