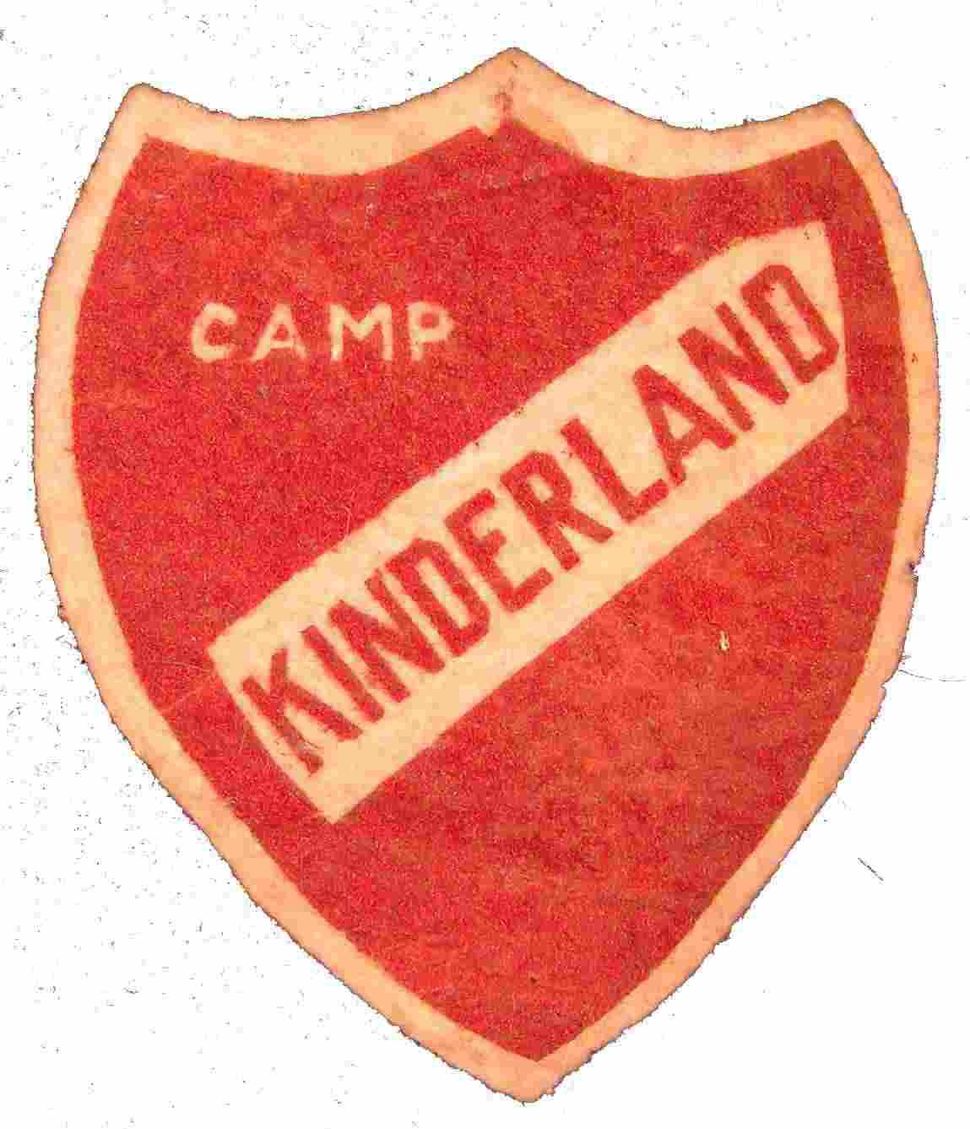 As the Daily Caller notes, Kinderland is a “a politically left-wing Jewish summer camp with Communist roots.”

The nominee, Erica Groshen, is an economist at the Federal Reserve Bank of New York who is waiting confirmation to head of the Bureau of Labor Statistics, part of the federal Department of Labor. Kinderland, where she apparently sent her children, is a 90-year-old summer camp founded by Jewish Communists.

Groshen’s tie to Kinderland is being emphasized as part of an effort to portray her a hard-left nominee for the BLS job. Another outlet, Investors Business Daily, wrote of Groshen:: “One of the most glaring ideological markers in Groshen’s background is her choice to send at least one of her children to Camp Kinderland…”

The Daily Caller story is based on a report on Groshen by the right-leaning anti-tax group Americans for Limited Government. That report quotes extensively from a story I wrote about Gabe Zimmerman, the staffer for Congresswoman Gabrielle Giffords who was killed in the 2011 Phoenix attack. Zimmerman was a counselor at the camp, which I described at length in the story.

The ALG report excerpted a section of my story on Zimmerman that talked about the camp today. A selection from my piece:

Kinderland is an idiosyncratic sort of place, a living relic of American Jewry’s red diaper past…Though campers no longer salute the flag of the Soviet Union on their way to breakfast, much remains the same at Kinderland…Camp buildings are named after leftist icons: the Paul Robeson Playhouse, the Roberto Clemente Sports Shack…And instead of a color war, campers compete each summer in a “Peace Olympics,” in which teams named for leftist movements and leaders compete for a place in camp lore.

A year after writing the Zimmerman story, I ran into a bunch of Kinderland alums while covering an Occupy Wall Street protest.

So is the Daily Caller right? Is Kinderland a far-left Jewish socialist redoubt?

Not quite, wrote Jeffrey Goldberg in his blog at the Atlantic. “You should have seen my Jewish summer camp, Camp Shomria, a Socialist Zionist outpost in the Catskills,” Goldberg wrote. “Kinderland was for bourgeois pantywaists.”

Halper, who is working on a documentary about the camp, said that she was pleased by the attack. “I think it’s flattering for the Daily Caller or an organization like the ALG to go after you,” Halper said. “What would be problematic would be if they endorsed Camp Kinderland. That would have [us] up in arms.”