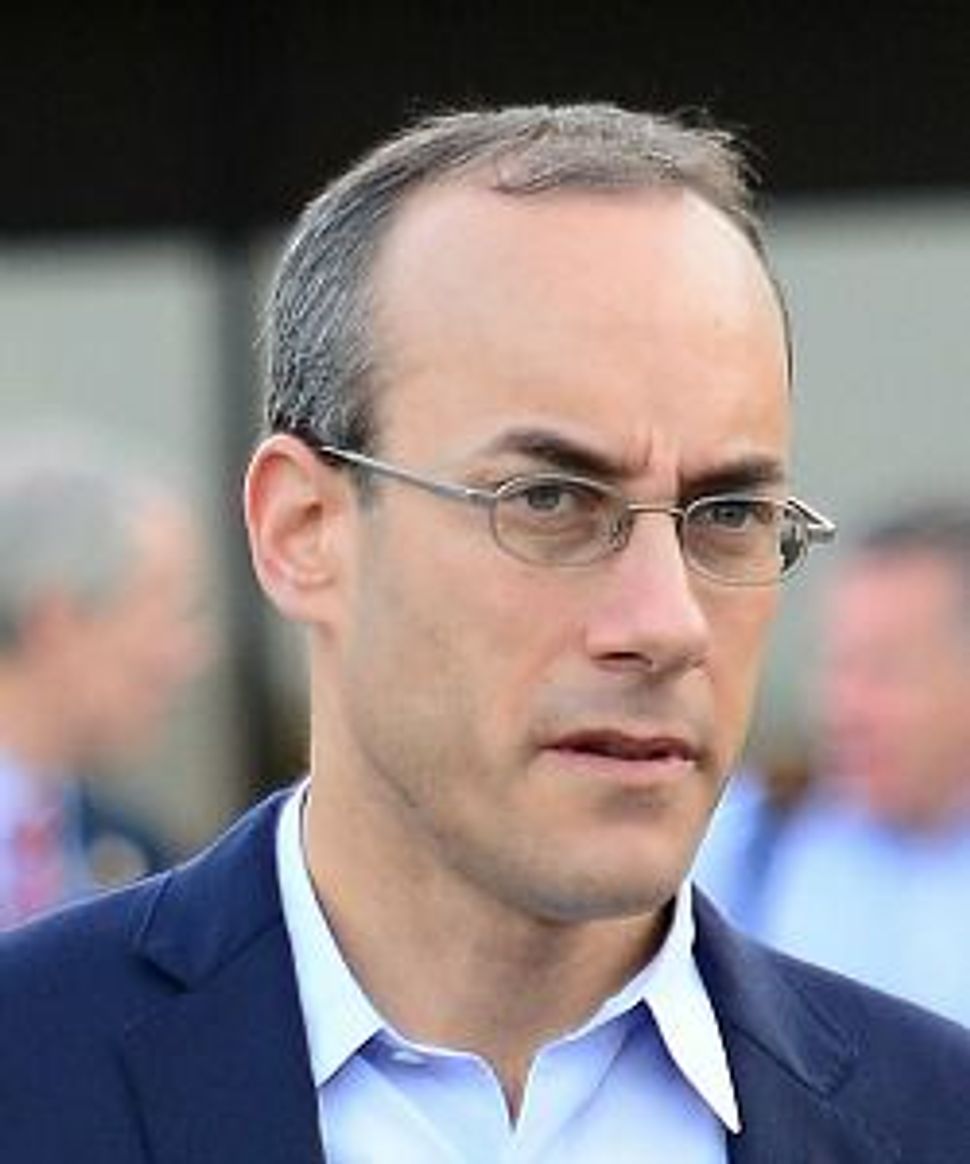 Senor’s name has been thrown around a good deal during this campaign. As a senior foreign policy advisor to the Romney/Ryan ticket, it was suggested infamously and rather insidiously by Maureen Dowd that Senor was in fact a “neocon puppet master”, moving the lips of his candidates. Aside from the obvious problem with her imagery, Dowd (and indeed Gal’s) statements are based upon a fundamental misconception: that Senor is a neoconservative at all.

This false impression of Senor derives in the main from two things we know about Senor’s career, such as it is. The first is that he has been a very strong advocate not only for Israel and its absolute right to defend itself but for the military option to prevent Iran from going nuclear. The other and more significant one perhaps (since the former is the consensus view in the United States) is Senor’s association with the liberation of Iraq as spokesman for L. Paul Bremer, who as head of the Coalition Provisional Authority in effect ran the country in the year after the liquidation of the Ba’athist regime.

In fact, Senor as a defender of Bremer was very much at odds with neoconservatives, for Bremer, as Ira Stoll has noted, was far more of a Kissingerian realist, seeking to protect the interests of the United States rather than promote self-determination for the people of Iraq. Neoconservatives despised in particular the way in which Bremer ran Iraq as if he were the Viceroy of India during the final days of the Raj, watching a nation burn from the security of his fortified palace, refusing to hand authority over quickly enough to decent Iraqis like Ahmad Chalabi.

Senor, who was a member neither of the Project for the New American Century nor the Committee for the Liberation of Iraq, was entangled in this tussle and became directly associated with the failures in Iraq as seen not only by disenchanted neoconservatives but the rest of the world who weren’t so keen on the war in the first place. In his excellent piece on Senor in The New Republic, Marc Tracy recounts an anecdote which neatly surmises both Bremer’s mesmerising incompetence and Senor’s sickening insincerity, in which Senor tells reporters, “Off the record: Paris is burning. On the record: Security and stability are returning to Iraq.”

This all might sound like hair-splitting, but the schism between Senor and the neoconservatives was a very real one. Senor is hardly a neoconservative, or if he is then he’s doing a very crummy job of being one. Thus, to return to Beckerman’s proposition, Mitt Romney would have had a hard time disowning his neoconservatism during the debate, simply because he had no deep neoconservative roots to begin with.