They tried to support other candidates, then they did their best to block him. But nothing helped. 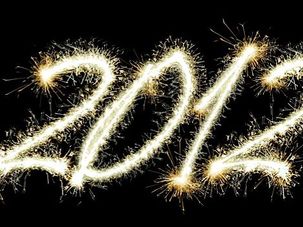 FORWARD EDITORIAL: How do we say goodbye to such a year? We cheered, we voted, we shed a tear. A race for president, a quest for gold, a hurricane that ravaged young and old. 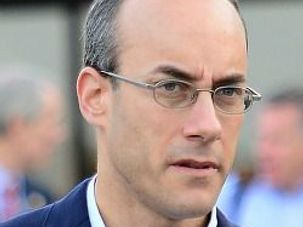 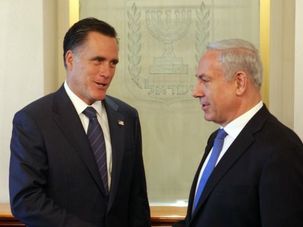 Republican presidential candidate Mitt Romney would respect an Israeli decision to use military force to stop Iran from developing a nuclear weapon, a senior aide said on Sunday. 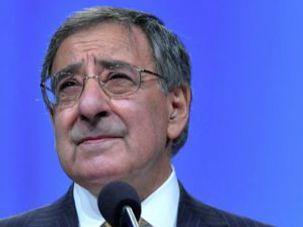 In addition to Mitt Romney’s remarks at AIPAC yesterday, arguing that his approach to Iran would be a radical break from Obama’s (though nothing he said indicated how it would be different), one of his high-profile foreign policy advisers, Dan Senor, also had a well-placed op-ed in the Wall Street Journal making similar points but with not much more substance. 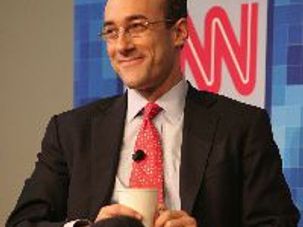 I’ve been finishing up work on a profile for this week’s paper on Dan Senor, who is reportedly getting ready to run for a U.S. Senate seat from New York. Multiple sources have been reporting that the former Bush administration appointee is set to throw his hat in the ring against Sen. Kirsten Gillibrand, the Democratic incumbent appointed to her seat last year by Governor David Paterson. Yesterday even brought news that the Republican Party was trying to convince him to take on Democratic Sen. Chuck Schumer, the big dog of New York politics, whose seat is also up in November.