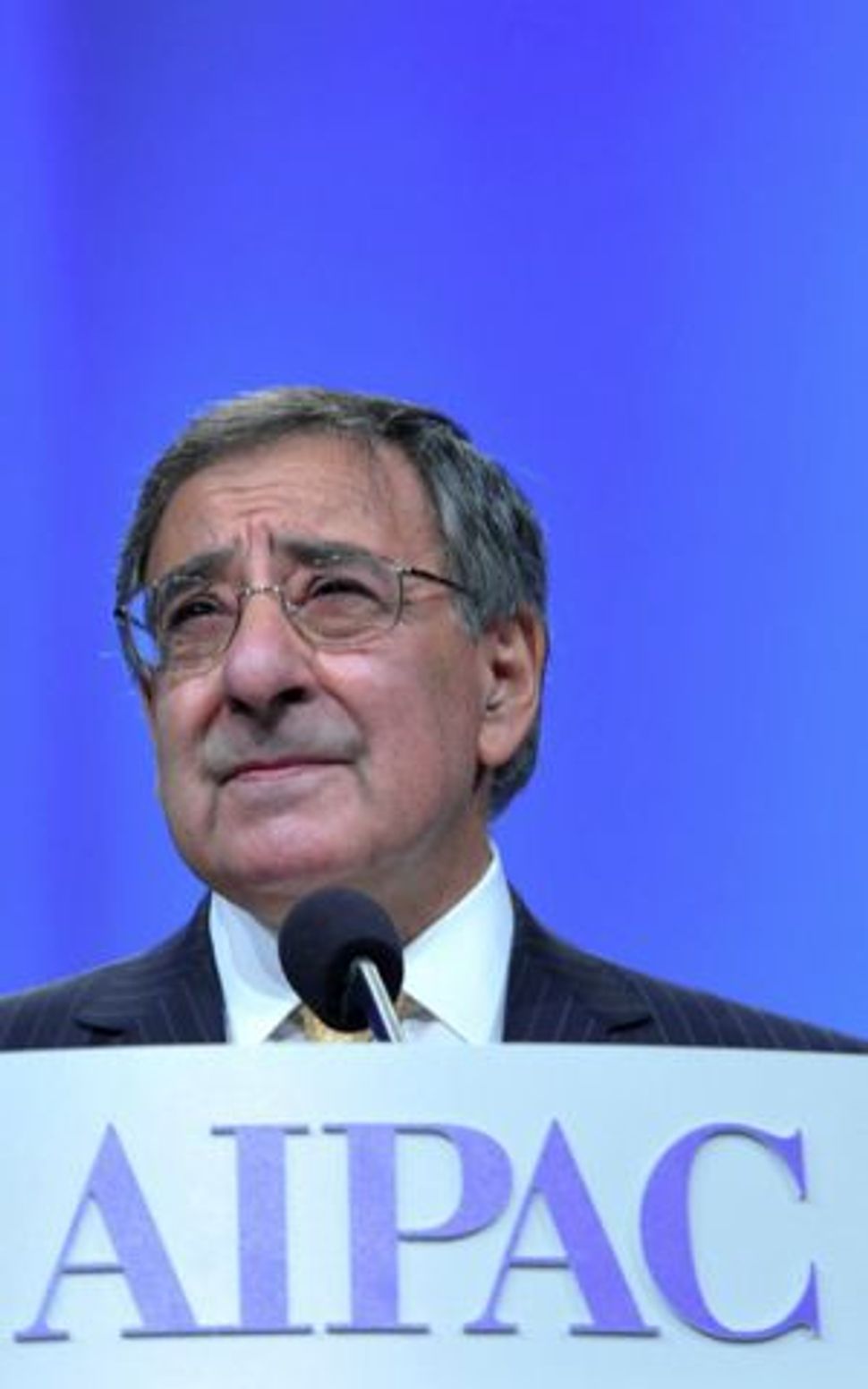 In addition to Mitt Romney’s remarks at AIPAC yesterday, arguing that his approach to Iran would be a radical break from Obama’s (though nothing he said indicated how it would be different), one of his high-profile foreign policy advisers, Dan Senor, also had a well-placed op-ed in the Wall Street Journal making similar points but with not much more substance.

Senor, who some will remember was the Bush administration’s spokesman in the first days of the Iraq War and more recently the author of “Start-Up Nation,” about Israel’s successes in high tech, briefly flirted in 2010 with a run for Senate from New York. He has since hunkered down with Romney and is presumably a key part of his brain trust when it comes to figuring out the Middle East.

Senor set out to explain, as the headline of the op-ed put it, “Why Israel Has Doubts About Obama.” He didn’t dispute the major piece of the administration’s counter-argument, that security cooperation between the two allies is at an all time high — though he does try to attribute this to commitments made by President Bush (commitments, it goes without saying, Obama could have ignored but instead reaffirmed and strengthened).

Instead, Senor simply strings together a few offhand comments from administration officials that he argues make the Israel-U.S. relationship look vulnerable when viewed from Tehran. The overwhelming majority of these comments came from the mouth of Defense Secretary Leon Panetta. There was the time in October 2011 when Panetta worried about Israel “isolating” itself in the diplomatic arena, and then in December when Panetta implored Israel to “get to the damn table.” There’s not much more to Senor’s argument. He mentioned Obama’s not having visited Israel yet, but as we reported here, George W. Bush (Senor’s former boss) went twice at the very end of his second term. His father, George H.W. Bush, never went. You know who else never visited Israel as president? Ronald Reagan. So maybe we can just retire this debating point.

But if Senor’s argument about the administration is really an argument about Panetta, the defense secretary’s words this morning at the AIPAC conference should really suffice to slam the door on this Obama anti-Israel trope the Romney folks are trying to develop.

Just take a look at some of Panetta’s statements:

“You see, Iran claims that it’s enriching uranium to develop medical research. Yeah, right. If it looks like a duck, walks like a duck, and quacks like a duck, then what is it? That’s right, it’s a duck. But this duck is a nuclear duck and it’s time the world started calling a duck a duck.”

“No greater threat exists to the security of Israel and to the entire region and indeed to the United States than a nuclear-armed Iran.”

And, critically, there was this reiteration of Obama’s message from yesterday:

“Military action is the last alternative when all else fails, but make no mistake, we will act if we have to.”

And if you needed even more evidence, here’s Panetta on his relationship with Ehud Barak:

Unless you simply don’t believe the words that come out of an official’s mouth, or don’t believe they are worth anything, than it’s hard to see how Romney and Senor will be able to sustain this misguided attack against the president’s foreign policy.