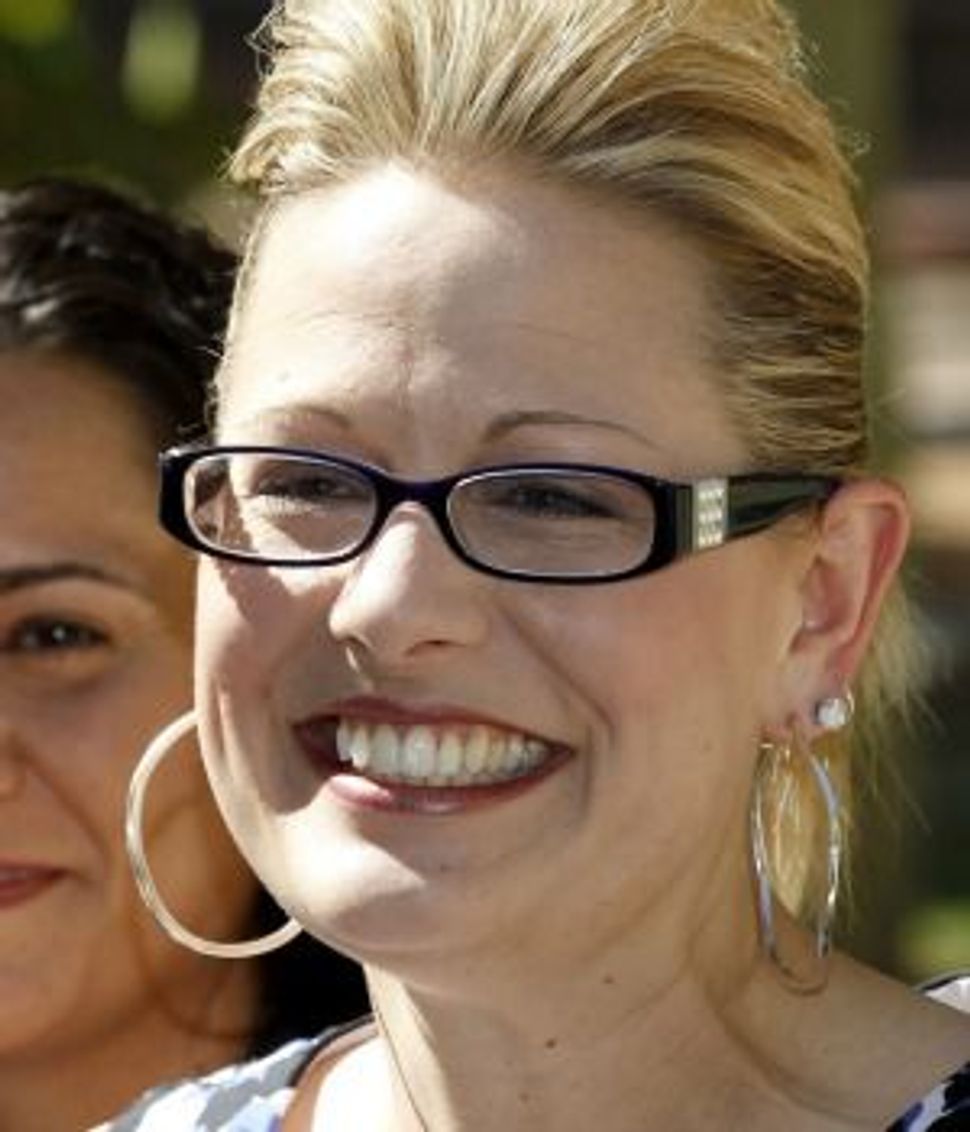 We pretty much predicted this outcome. But with the breakdown of the new Congress by religion, which was carried out by the Pew Forum it becomes clear that Jews fared worse than any other faith group in the 2012 elections.

“The biggest decline is among Jews,” the research states, falling from 7% of Congress before the elections to 6% in the upcoming Congress which will be sworn-in in January.

Catholics stand out as the religious groups making the greatest gains, with 161 members in the 113th Congress, compared to 156 in the 112th, a trend that may be linked to the increased clout of Latino voters.

The 2012 election did bring, however, more religious diversity to Capitol Hill, with the first ever Hindu (Hawaii Democrat Tulsi Gabbard,) and the first Buddhist in Senate (Mazie Hirono, also from Hawaii).

According to Pew, there’s also first-ever member of Congress to describe her religion as “none.” That would be Arizona Democrat Krysten Sinema, an aethiest, who is also the first openly bisexual representative. In a completing-the-circle twist, Sinema beat two Jewish candidates in a Democratic primary to get a shot at the seat.