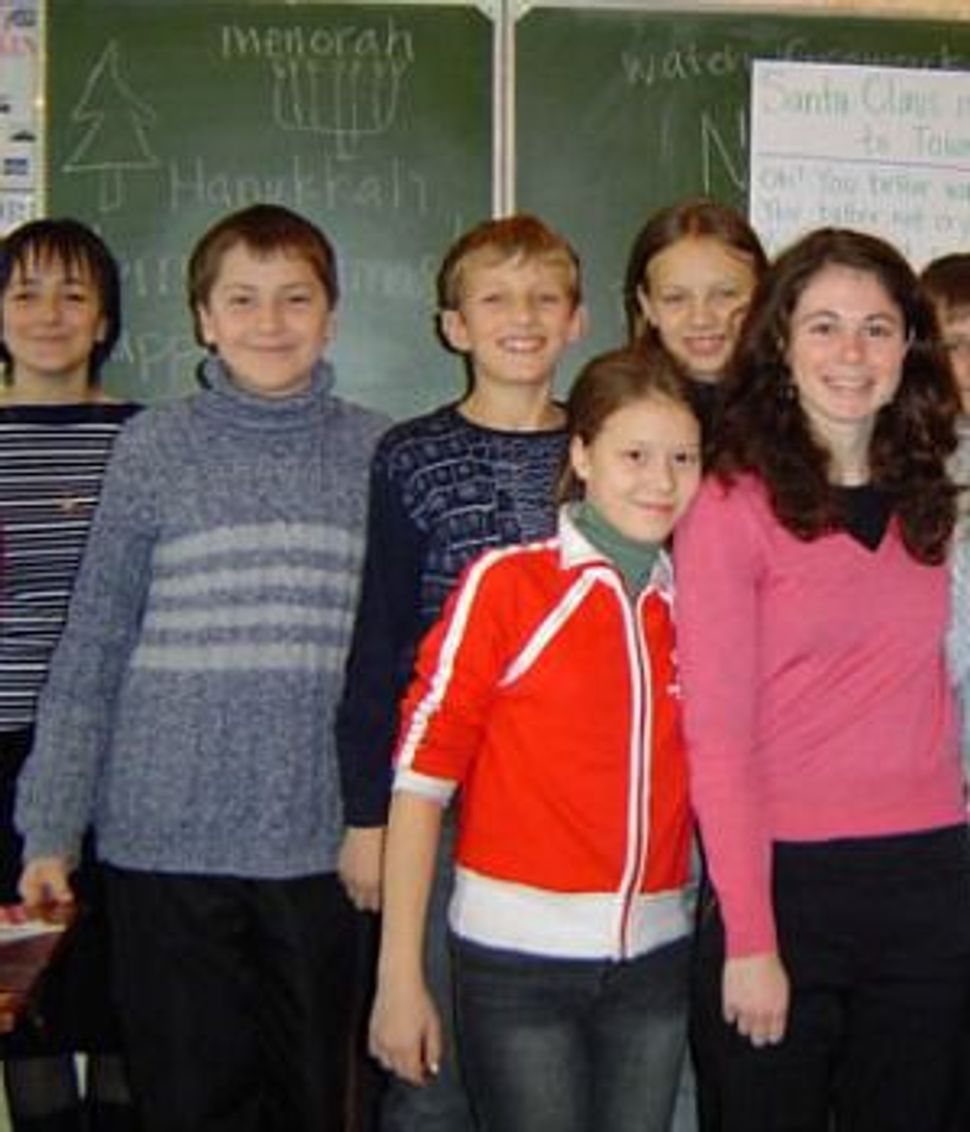 I used to see them fairly often in airports, nicer hotels or restaurants. Living in Eastern Europe, first as a Peace Corps Volunteer in Ukraine and later working for a non-profit in Russia, I’d become adept at spotting other Americans in public.

I sized them up, taking into account the color and style of their clothing, their footwear, and the snatches of conversation I overheard: Businessman? NGO worker? Diplomat? Missionary?

There was one group of Americans whose reason for being in Russia was much easier to guess. With strollers in tow, they were on the final leg of an international adoption journey, preparing to bring a Russian child home.

When I read about Russia’s recent ban on adoptions by U.S. citizens, I couldn’t help but think of these families, as well as the children I’ve met in Russian orphanages, and the little Tatianas, Sergeys and Svetlanas I got to know, on paper at least, during my brief stint processing post-adoption reports at a U.S. child assistance foundation.

The reports showed pictures of Russian kids, sometimes with new names like Jessica or Jacob, celebrating the Fourth of July, playing soccer and blowing out birthday candles with their American siblings. But as these adoptive families build new traditions together, most do want their Russian children to know where they came from.

Adoptive parents often bring back books, postcards and souvenirs from the child’s city of origin. Once home, many help raise funds for Russian orphanages, knowing there are too many children left behind. Some also seek out Russian speakers in their communities or even go as far as to search for the birth parents in Russia.

As these children develop an understanding of their origins, I wonder what they will know of Russia’s Jewish history. Growing up in a nominally Christian family on the West coast, I had many Jewish friends in high school, and several of my classmates were Russian immigrants. But before I went to Eastern Europe, my image of the region was one of onion-domed churches, not the shtetls of my friends’ ancestors.

Some of the Jewish Peace Corps volunteers in my group could trace their roots to Ukraine. Yet while I developed a taste for borscht and all things pickled, beyond the kitchen it seemed Jewish life was a whisper in my experiences of modern Ukraine and Russia. My attempt to explain Hanukkah in an English lesson on American holidays was met with confusion. Bogdan Khmelnytsky, a Ukrainian Cossack who led brutal anti-Jewish massacres in the 17th century, was celebrated as a national hero. I occasionally heard anti-Semitic remarks. And it was in an undertone that my colleague confided her husband was Jewish.

The adoption ban underscores an increasingly sour relationship between Moscow and Washington. But meanwhile, Russia is taking steps to turn over a new leaf with the country’s Jews. A recently opened $50 million Jewish Museum and Tolerance Center in Moscow offers hope for a new perspective on Jewish life in the Russian Empire.

If the ban is lifted and adoptive parents are welcome in Russia again, I hope they’ll pay a visit to this museum. Russian adoptees who truly want to understand where they came from can’t neglect the Jewish chapters of Russia’s history.