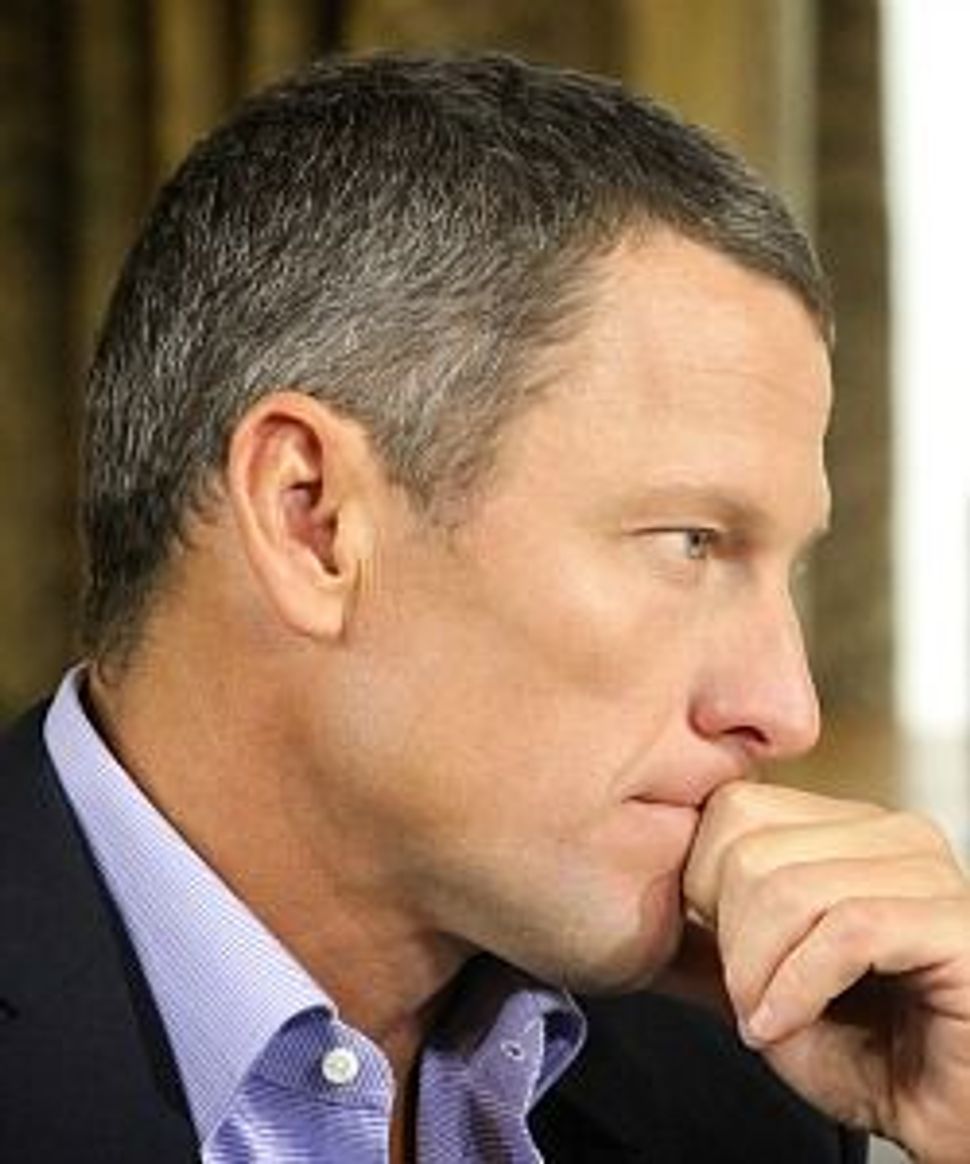 Two confessions: I am neither a speaker of Yiddish nor a fan of professional cycling. But as we hover in the halftime break of Lance Armstrong’s interview with Oprah Winfrey, I can’t help but wonder if the televised confession has implications for the meaning of chutzpah. 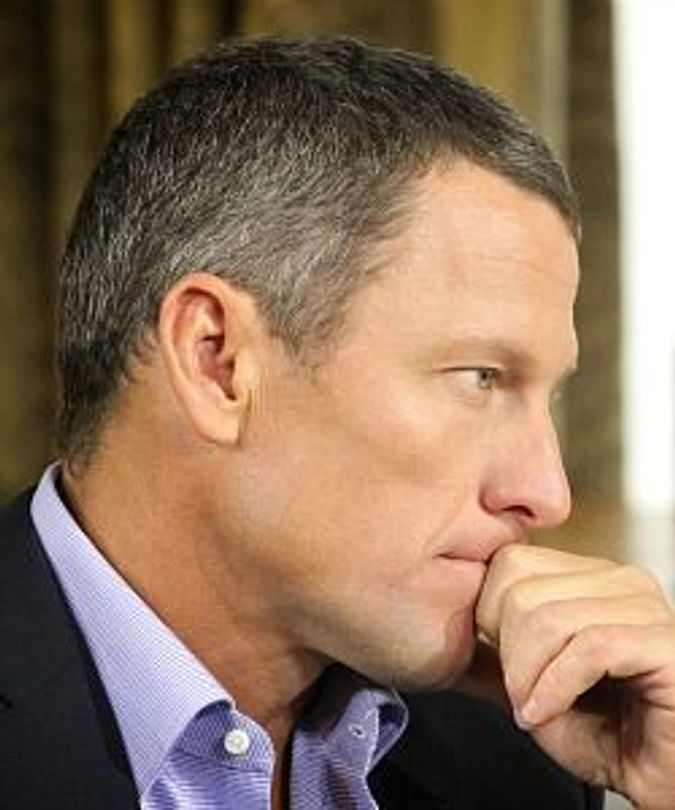 Most of us are familiar with Leo Rosten’s classic definition: chutzpah denotes “gall, brazen nerve, effrontery…presumption plus arrogance as no other language can do justice to.”

As an illustration of the word’s usage, Rosten famously offered the man who, having murdered his parents, then seeks the court’s mercy because he’s an orphan. There is decidedly a dark element to chutzpah, one that smacks of the ineffable, the awesome, even the amoral. There is nothing cute to chutzpah, though there may well be something sublime.

But one needn’t be a lexicographer, much less a Jew, to notice the word has changed. We have moved from the sublime to the slick. Passing through the Cool Hand Luke or Sky Masterson type we now seem mired in the bog of Disney heroes, where chutzpah morphs into pluckiness.

I think about my kids who ask to be paid for doing their homework. I chuckle in admiration before I send them packing to their rooms.

But how many of us were chuckling during the first part of the Armstrong interview?

After years of furious denials, he admitted to doping during the seven years he won the Tour de France. After having hounded and threatened the men and women who tried to reveal his activities, he had little if any remorse to express.

At best, like the man who tossed his parents under the truck, Armstrong sought our sympathy by suggesting that his struggle with cancer turned him into the man he now is.

Since this morning, sports and television commentators have been piling on Armstrong. Though few would have thought it possible, it seems he has blackened his image even more than before he sat down with Winfrey.

Of course, the critics are right to express their outrage. But we might step back from the pummeling and think hard about chutzpah.

A headline for a New York Times story concluded that the interview was a “confession without an explanation.” What is so sobering about chutzpah, perhaps, is that no explanation is possible.