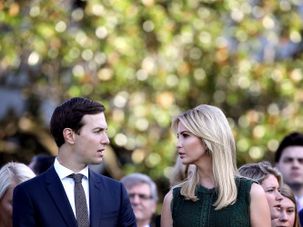 Jared And Ivanka Avoid Harassment By Exercising In The Dark

Democracy dies in darkness…the darkness of an indoor cycling studio. 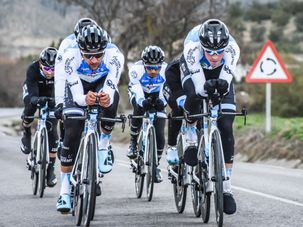 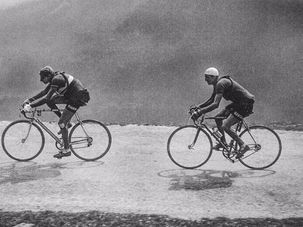 Cyclists Pay Tribute To Champ Who Saved Jews From Holocaust

ROME – Italian and Israeli cyclists are paying tribute this week to Gino Bartali, an Italian cycling champion who saved hundreds of Jews du… 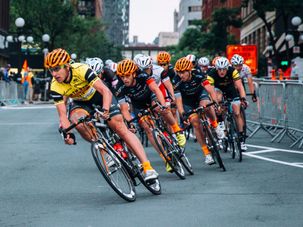 In the scandal-tarred world of professional cycling, Charles Aaron has managed to achieve success with integrity. And he still has Shabbat dinner with his parents every Friday. 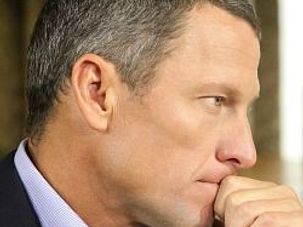 A classic illustration of chutzpah is the man who kills his parents, then seeks mercy because he’s an orphan. Lance Armstrong is no less brazen, nor any less manipulative. 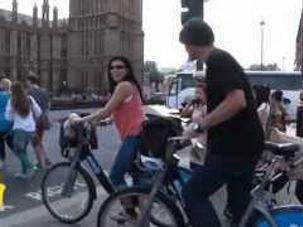 Great Britain’s success in the Olympic cycling during London 2012 has inspired many Londoners to literally take to their bikes. London’s hire bikes known as ‘Boris Bikes’ after London mayor Boris Johnson who introduced them, have been particularly popular with city dwellers and tourists alike: Mayor of London Boris Johnson: “You’re crazy not to be on a bike today, it’s absolutely beautiful, I’ve been cycling in my suit and it’s perfectly fragrant (laughter), and I thoroughly recommend it, it is the most wonderful way to get around a city like London.” Many seem to feel London is better seen on two wheels than on two feet: Steffano Velandi, Italian tourist: “It’s a very comfortable system for touring the city, it’s nice to ride the bike and see the city. You don’t get tired compared with touring by foot. It’s very good.” Keith Waller, electrician from London: “I do think the Olympics has helped. I think in the long run it’s going to be a big thing for people. I think it’s going to be a big inspiration.” London 2012 reaches its conclusion on the 12th August. 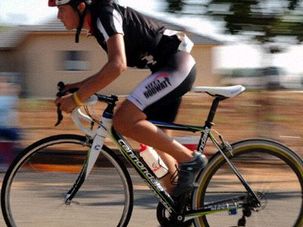 Nurit Engelmeyer is a champion bicyclist. Only 15 years old, she has already taken home a slew of medals and won this year’s National Road Bicycling championship and the Time Trial National championship, though with her shy modesty and gentle demeanor, she is the last person to let anyone know. She trains six days a week, can often be seen on the Modi’in roads with her gear, and she gives many of us – by us, I mean her Mom’s friends – a huge, vicarious thrill. 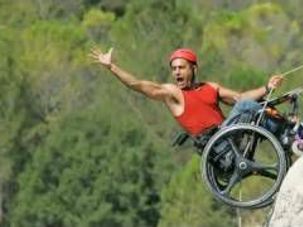