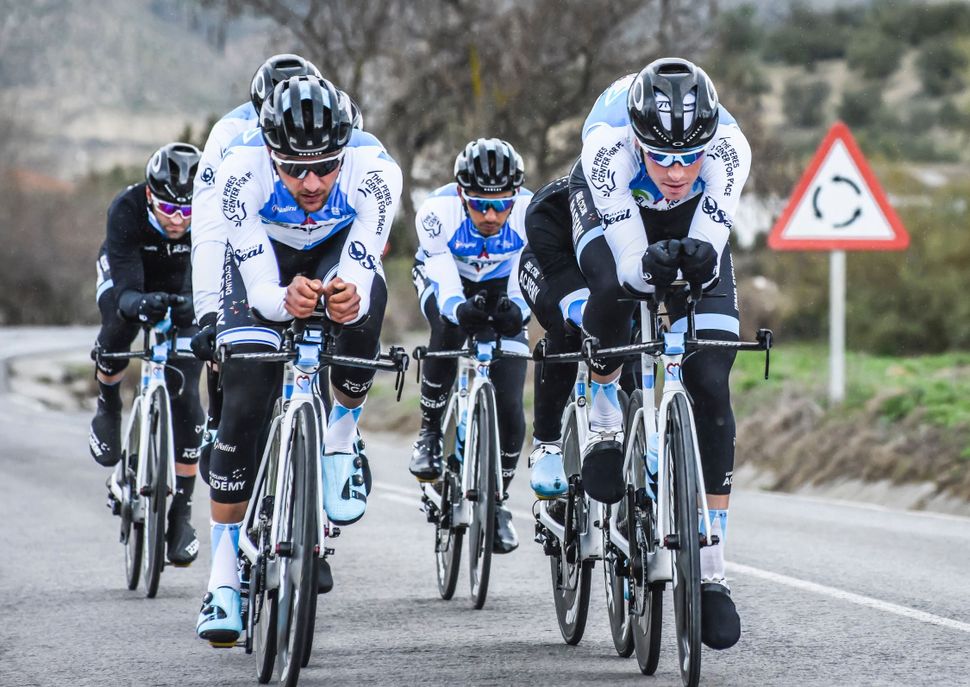 For the first time in history, a Grand Tour will venture outside of Europe this May 4. The bicycle tour Giro d’Italia will have its Gran Partenza, or “Big Start,” in the heart of Jerusalem.

Traditionally, the Giro d’Italia, a sister event to the Tour de France, takes place in Italy, including passages through the Alps and throughout the Italian countryside, over the course of 23 days. But this year, largely credited to Canadian real estate mogul and cycling enthusias Sylvan Adams, the route will take bikers from Jerusalem, to Haifa, Tel Aviv, Be’er Sheva, and Eilat. From there, the bikers will take a ferry over to Sicily, and then onto mainland Italy. The final course is in Rome.

The Giro d’Italia is the fourth most-watched sporting event in the entire world, after the Olympics, the Tour de France, and World Cup, with 840 million viewers. “I dare to hope that as many as one billion people will view our entire magnificent country through the Giro d’Italia this year,” says Adams.

It took Adams a year and a half of work to bring the Giro d’Italia to Israel. “The Giro d’Italia is the largest sports event ever to be held in Israel,” Sports Minister Miri Regev said, “this is a huge production and an unprecedented logistical operation.” 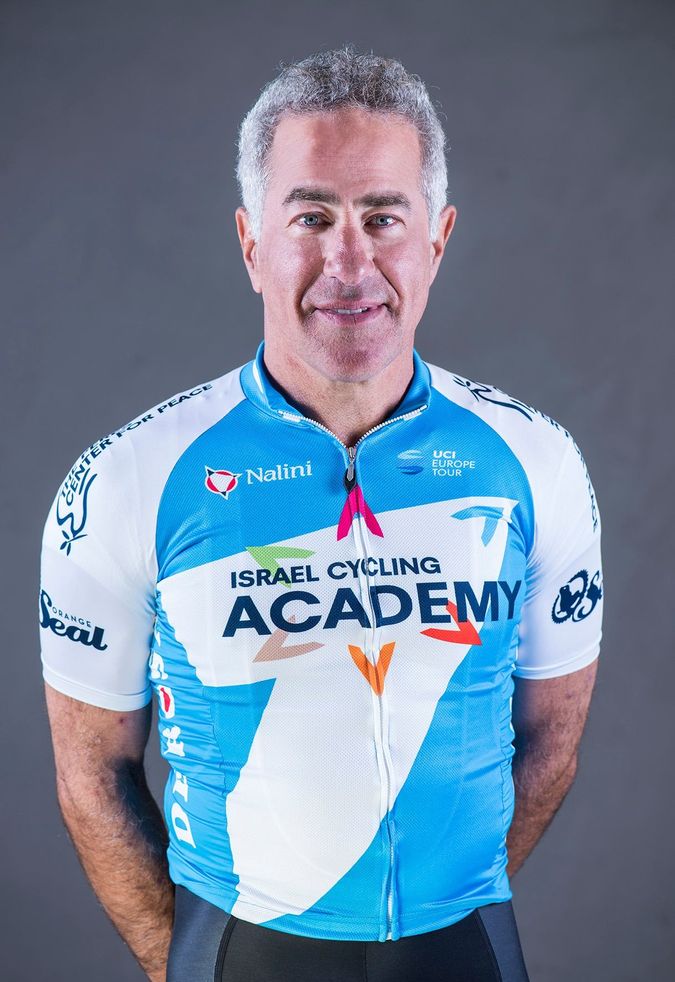 “I don’t think they actually believed we were serious,” Adams told the Forward. “But then we convinced Mauro Vegni, head of the Giro, to visit Israel. Once he saw that Israel has a cycling culture, beautiful landscapes, and is a free, open, pluralistic, diverse, and safe country, the serious discussions began.”

Adams says that the tour received little pushback from BDS activists; two of the teams, he says, are from the United Arab Emirates and Bahrain. It’s all part of Adams’ goal to use sports as a bridge between people. “I literally get stopped in the street, and receive a “kol hakavod” [good job, in Hebrew] from perfect strangers.”

This year’s race is dedicated to the memory of the three-time Giro d’Italia winner, Gino Bartali, an Italian athlete who used his bicycle frame to smuggle forged documents, saving 800 Jews from Nazi deportations.

Adams, who just opened the Middle East’s first velodrome, in Tel Aviv, is setting his sights on building bike roads linking Tel Aviv to other metropolitan areas, in order to decrease car congestion and promote physical activity among Israel’s commuters. For him, cycling is more than a sport — it’s a lifestyle, and a powerful tool in international relations.

He sees the Giro d’Italia as a way to invite “one billion first time visitors to Israel.”

“Unlike a soccer match or a basketball game, which take place inside a stadium, cycling takes places outdoors,” he told the Jerusalem Post. “So for three days, with 16 hours of TV coverage, starting in Jerusalem, our beautiful and important national capital, and then going from Acre in the north all the way down to Eilat, they will literally see all the country.”