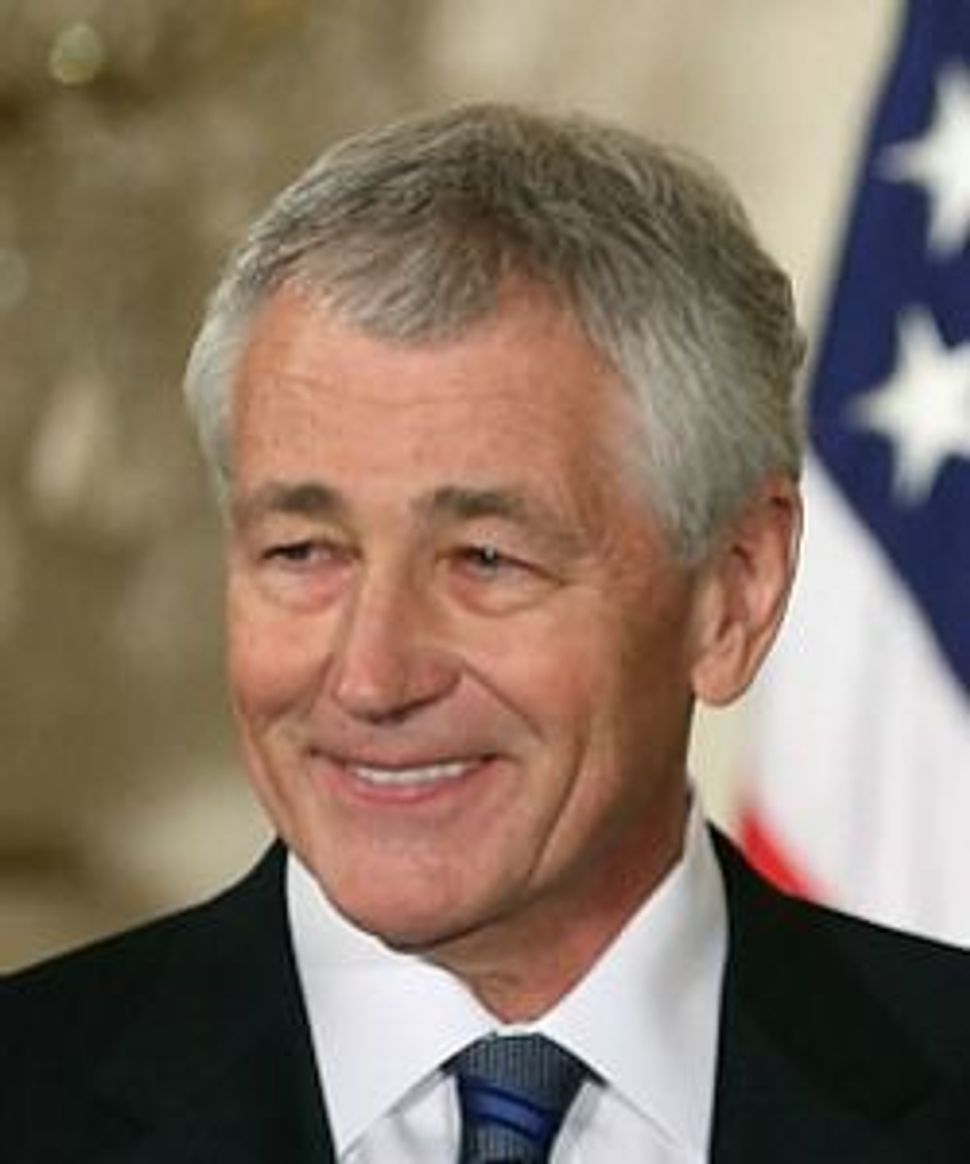 Chuck Hagel will step into the Senate Armed Services Committee Thursday morning to face what is expected to be the toughest grilling any Obama nomination has yet to encounter. 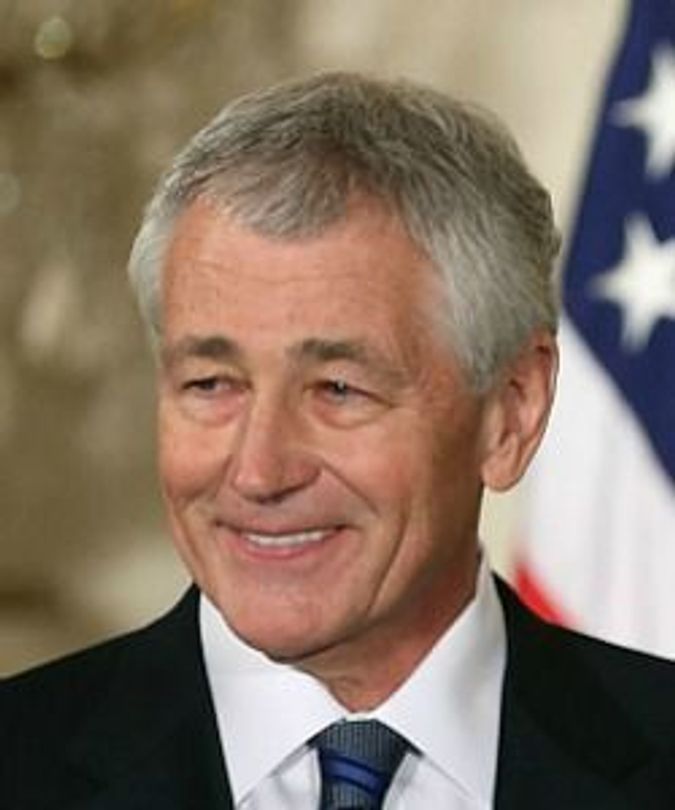 It will be long, grueling, and could easily draw some sweat from the Vietnam veteran sitting across the room from his former Senate colleagues. But at the end of the day, if Democrats have done their math right, Hagel will be confirmed by the committee, and later by the entire Senate. Democrats believe they’ll have all of their caucus on board, which will provide for 55 votes, and some more votes from the Republican side, to make sure filibuster attempts, like the one suggested by Senator Lindsey Graham, do not succeed.

Here are few things to watch for as the Senate Arms Services Committee begins the confirmation process.

There are two of them on the committee: chairman Carl Levin from Michigan and Connecticut’s Richard Blumenthal and both have made clear they back Hagel. As chairman, Levin gets to ask the first round of questions and he could use this privilege to defuse the contentious Israel-related issues by throwing Hagel some soft balls. Hagel’s critics will, of course, get their chance to pose tough questions on these issues, but Levin could help set the tone at the outset of the hearing.

In his weeks of door-to-door advocacy, Chuck Hagel was successful in convincing Jewish senators that he is fully on board with President Obama’s Iran policy, meaning he now backs all U.S. sanctions on Iran and believes there is a military option to deal with Iran’s nuclear program if all other options fail. Republicans are already prepared, however, with the full set of Hagel’s quotes on these issues from previous years, and they will, for sure, make him explain the difference between his views and votes in the past and his statements from recent weeks.

Many groups have invested a lot of time and money in making the case against Chuck Hagel, and the hearing will provide a good opportunity to see if the money was well spent. Look out for committee members quoting points made by the Republican Jewish Coalition, which has raised the “Jewish lobby” issue, and by the Emergency Committee for Israel that focused on Iran. It is usually easy to find echoes of advocacy talking points in Senators’ questions.

This will be a major test for the political clout of Christians United for Israel, the pro-Israel evangelical group led by Pastor John Hagee. With AIPAC sitting out and other Jewish groups making clear they have received satisfactory explanations from Hagel, CUFI emerged as leading the charge against the nomination, and for the first time, it is doing it on its own. The group chose an interesting strategy: They are targeting senators in Republican states that are not only opposed to Hagel but also have a significant evangelical community. CUFI’s ads will run in North Carolina, Colorado, Arkansas and Louisiana. The group also brought hundreds of pastors to Washington to lobby on the Hill. If they succeed in making their voice heard in the confirmation hearing or in the final vote, CUFI could mark a significant milestone in its activism.