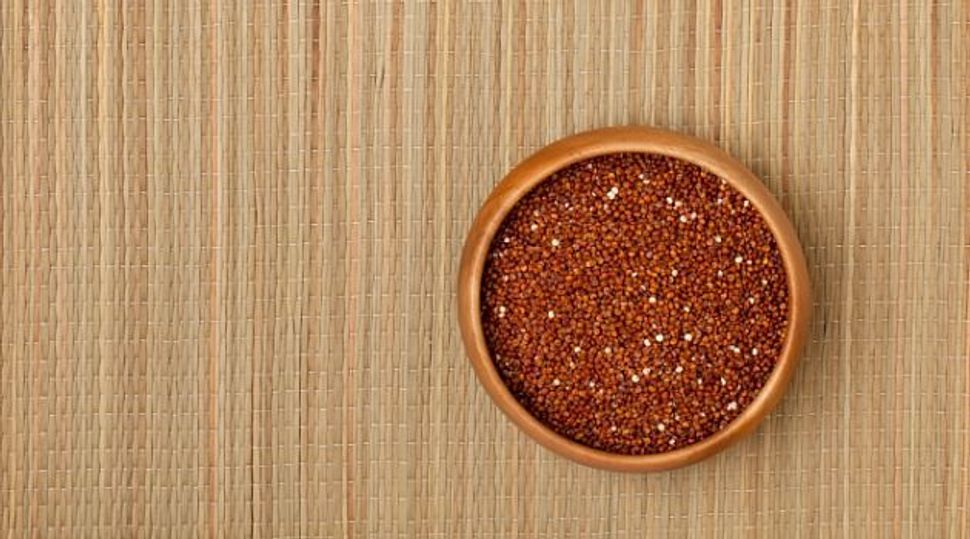 A few weeks before the first Seder, the Orthodox Union announced a new symbol of authorization for Passover products: OU Kitniyot. This has more than culinary significance. It can be seen as a welcome step in diminishing the divisions within the Jewish people.

Kitniyot are one of the main dividing lines. Sephardic Jews will consume legumes such as beans, lentils and rice during Passover, while Ashkenazi Jews have not since at least the 13th century, when a couple of French rabbis decided they should be prohibited. (Why? Don’t ask. There are at least 11 explanations, according to rabbinic sources.) Kitniyot is a Passover staple throughout Israel, less so in the United States, where there are fewer Sephardim and more of a commercial push to purchase a new set of products to use just one week a year.

So by acknowledging the halachic legitimacy of consuming kitniyot, the O.U. has simultaneously lessened the distance between Ashkenazim and Sephardim, and between Jews here and in Israel. That may not have been quite the intention of the Orthodox rabbis who made this decision, but it can be generously interpreted that way. In fact, in his groundbreaking 1989 opinion, Rabbi David Golinkin, president of the Schechter Institute of Studies and a major Conservative authority in Israel, wrote that one of the many reasons to permit kitniyot is because maintaining what he termed this “foolish” custom also “causes unnecessary divisions between Israel’s different ethnic groups.”

There is value in maintaining cultural distinctiveness within and among Jewish traditions, but that must be weighed against all the good that could come by stitching those traditions together, especially at a time when bonds are fraying and polarization is increasing. Our hope this Passover is that, whether we consume soybean oil or mustard seed or any of the long list of items now considered kitniyot, all of us will recognize the validity and beauty of those who practice Judaism differently. Chag sameach.