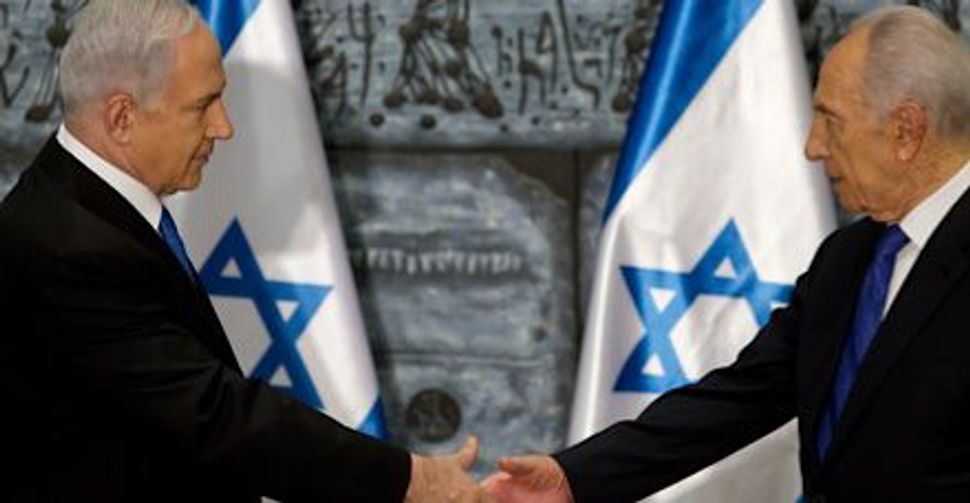 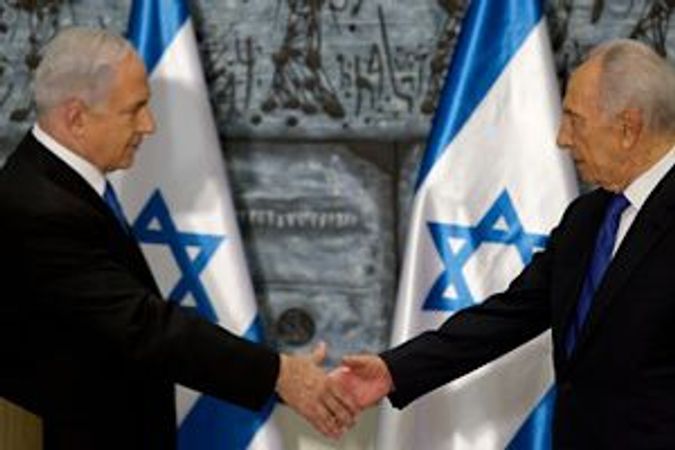 Benjamin Netanyahu’s Likud-Beytenu party announced Friday afternoon Israel-time that the coalition negotiations are complete, and the government will be presented to President Shimon Peres on Saturday night. Expect a swearing in on Monday (just don’t ask what Sara Netanyahu will be wearing for this swearing in).

There was a last-minute hitch last-night which saw Jewish Home leader Naftali Bennett going of in a huff over Netanyahu’s refusal to make him and Yesh Atid leader Yair Lapid vice prime ministers. But today, Bennett backed down, and the path is clear for the new government.

The debacle over the vice prime ministers title is indicative of just how much the final phase of the negotiations turned out to be about one thing — honor — and not about policies or ideals. The vice prime ministers is basically honorific, and means very little in day-to-day political life. But it’s become a staple of the Israeli scene.

Netanyahu doesn’t seeme to have had any desire to dispense with the vice PM roles before the election. After all, why would it matter to the invincible Bibi at a time when nobody could even conceive of anyone else as PM? But after his battering at the ballot box, and loss of face in coalition negotiations faced with Yesh Atid and Jewish Home’s stubborn refusal to do as he said and sit with Haredim, he was on the look out for ways to claw back some respect and impression of control. And so, after a chaotic coalition negotiation, he got in one final snub for Bennett, and in true Bibi style ensured that he got the last word.