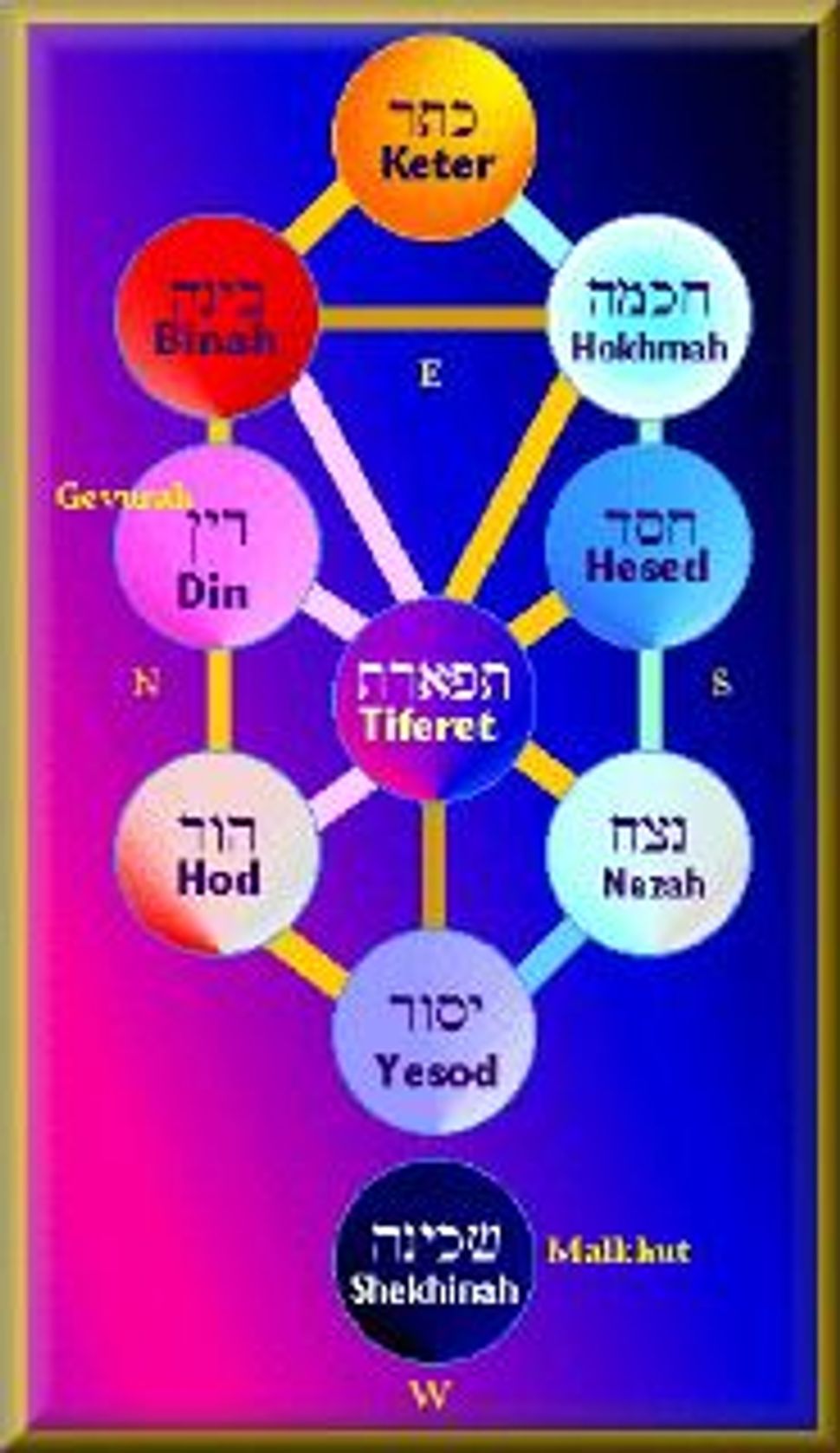 It’s with great hesitation, then, that I take exception to a point he made in this week’s column. In the course of making a slightly different point, having to do with the Jewish origins of Christianity’s “Holy Spirit,” he casually states that “neither biblical nor rabbinic Judaism has anything like the Christian Trinity in its thinking about God.” Actually, rabbinic Judaism has something very much like the Trinity in its thinking about God. It’s called the Sefirot, the Kabbalah’s 10 Emanations or Manifestations of God’s presence. And no, it wasn’t a Jewish concept that found its way into Christianity. Aderaba (on the contrary), it’s a Christian idea that found its way into the heart of normative Judaism.

There’s a very respectable school of Jewish scholarship that sees the influence of the Trinity on Judaism in the Sefirot. I first learned about it in a graduate seminar with the late intellectual historian Amos Funkenstein. He taught that the Sefirot actually emerged in the early Middle Ages as a sort of Jewish retort to the Trinity, a case of rabbinic one-upsmanship: You got, what, three faces of God? Hey, we got 10. Badda-bing. I think Prof. Funkenstein had a more elegant way of phrasing it, if memory serves. But that was the idea.

In fact, the identification of the Sefirot as a Trinity-on-steroids is much older than Funkenstein. As early as the 13th century, the kabbalist Rabbi Abraham Abulafia attacked the Sefirot as a form of polytheism, no better in his mind than the Trinity. In 17th century Italy, Leon of Modena argued that Kabbalah and its Sefirot — which by then had become a central theme in Jewish thought — were a degradation of Judaism’s pure monotheistic ideal.

Philologos’s column is a response to reader’s query about a recent letter from an American rabbi to the new pope. The rabbi, Rami Shapiro, expressed the hope “that ruach ha-kodesh, the Holy Spirit, has called a new pope from the new world to lead the Catholic Church.” Philologos’s reader notes the similarity of the rabbi’s ruach ha-kodesh to “the concept of the Holy Spirit within the Trinity” and wonders, “to what extent do you think the early Christian writers and Church Fathers might have been influenced by Judaism?”

They were influenced by it a great deal. Although neither biblical nor rabbinic Judaism has anything like the Christian Trinity in its thinking about God, there can be no doubt that the ru’aḥ ha-kodesh (literally, “spirit of holiness”) of the Bible and rabbinic literature was the direct antecedent of the Christian concept of the Holy Spirit — or, as it was more commonly known in the English-speaking Catholic Church until recent times, the Holy Ghost.