Democracy’s Creative Tensions? Take That Back! 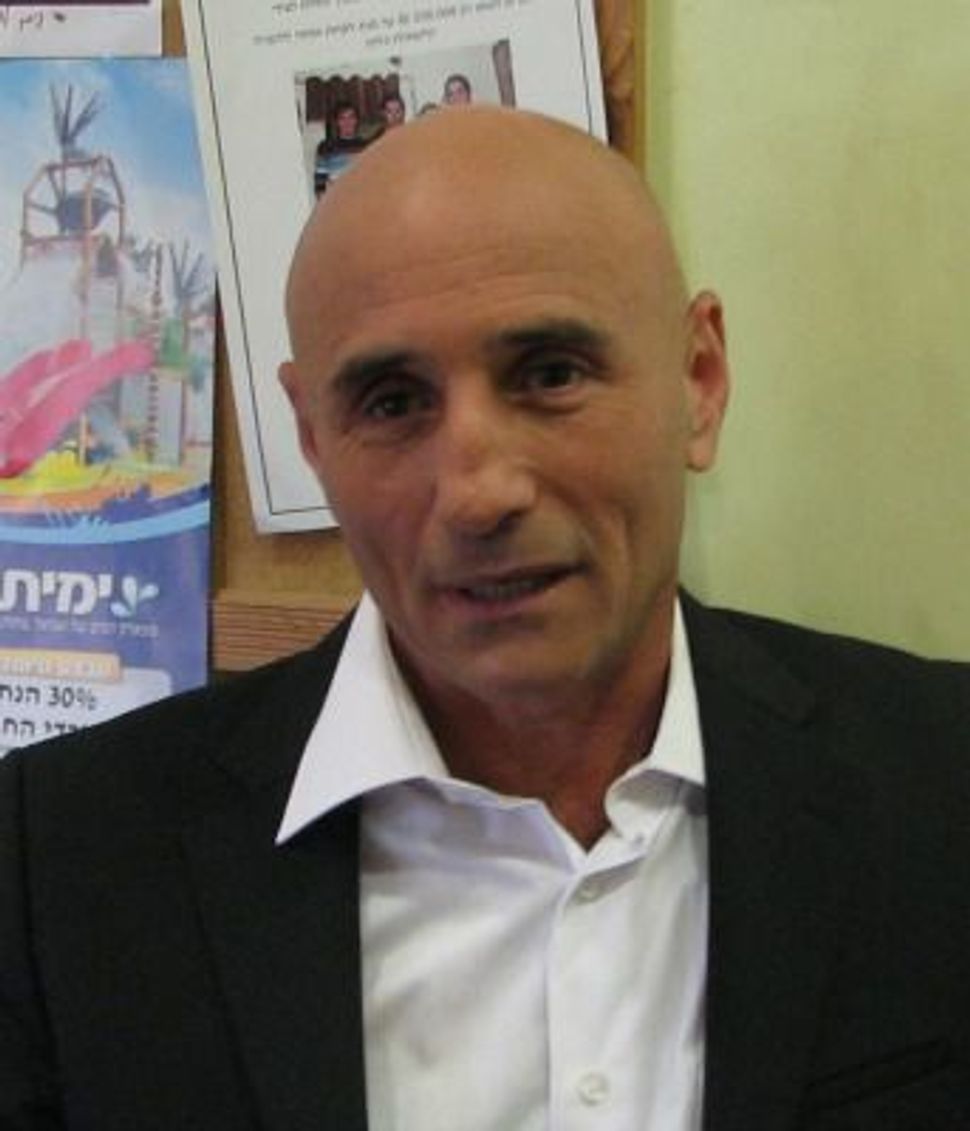 As Shelah wrote on his Facebook page on Friday, the law is superfluous (מיותר), and laws that are superfluous are laws that shouldn’t be enacted.

… I prefer the fascinating duality (שניות) inherent in the term “Jewish and democratic state” over any attempt to define the components in the dry language of law.

The wonderful thing about this concept is that it’s clear to all of us, to anyone who reads those three charged words with open eyes, that there is a certain contradiction (סתירה) implicit in it. But it’s no less clear what it says. In this matter, it seems to me that the brightest light is to be found in the gray area.

To a certain degree it can be said that Israel’s 65 years have been a walk along this narrow line, with the wonderful democratic strength that’s possible precisely because we never stopped to define it precisely. Our legal system, freedom of speech and political vitality, all these are alive and kicking and impressive to anyone who watches us from outside precisely because we live this dialectic every day, without a law that presumes to define exactly what the great mix of identities living here is made of.

Or, as the Jerusalem Post summed it up, in a Saturday news article by Knesset correspondent Lahav Harkov, “Shelah: ‘Jewish and democratic state’ an oxymoron.” Harkov writes:

According to Shelah, the words “Jewish and democratic state” are an oxymoron and any attempt to sharpen and define them only show how self-contradictory they are.

Get it? Harkov takes Ofer’s celebration of the messy, vibrant experiment that is Israeli democracy, with all its creative tensions (its “fascinating duality” and its brightest light shining forth from the gray areas), and turns it into an attack on Israel and Zionism. Apparently notions like living with complexity, walking narrow lines and finding light in the gray interstitial areas are too complicated for some folks.

The nationality law began as an unsuccessful bill submitted in the last Knesset by former Kadima lawmaker Avi Dichter. It would have ended the status of Arabic as Israel’s second official language and, in cases where Israel’s Jewish and democratic qualities came into legal conflict, given primacy to the Jewish element. Shelah writes that it would enshrine in law “the most damaging thing in current Israeli discourse — the feeling of victimhood — which turns our justice from something natural, which anyone can sense without a need for reinforcement or explanation, into a pathetic farce of counterfeit patriotism.”

Two alternative versions were submitted to the current Knesset, one by Yariv Levin of Likud and Ayelet Shaked of Jewish Home, the other by Ruth Calderon of Shelah’s Yesh Atid. Justice Minister Tzipi Livni vetoed both versions as contradicting the guarantees in Israel’s Declaration of Independence. Earlier this month Livni appointed liberal constitutional scholar Ruth Gavizon to draft a moderate version that would be in conformity with the declaration.

Shelah writes, “My colleague Ruth Calderon is trying to draft an alternative bill that would be based on the text and spirit of the Declaration of Independence. She’s doing it with wisdom, modesty and openness, as is her habit.” Nonetheless, he sees two problems in the effort: first, that he regards any nationality law as unnecessary, and second, that he thinks the topic is best left in its current creative ambiguity (as described above).

Or, as the Post’s Harkov puts it:

Yesh Atid faction chairman Ofer Shelah continued making public statements in opposition of his party on Friday, coming out against “nationality bills” like the one proposed by MK Ruth Calderon.

Oxymoron? I don’t know about the “oxy” part, but…

Democracy’s Creative Tensions? Take That Back!