How David Ingber Got ‘God Intoxicated’ 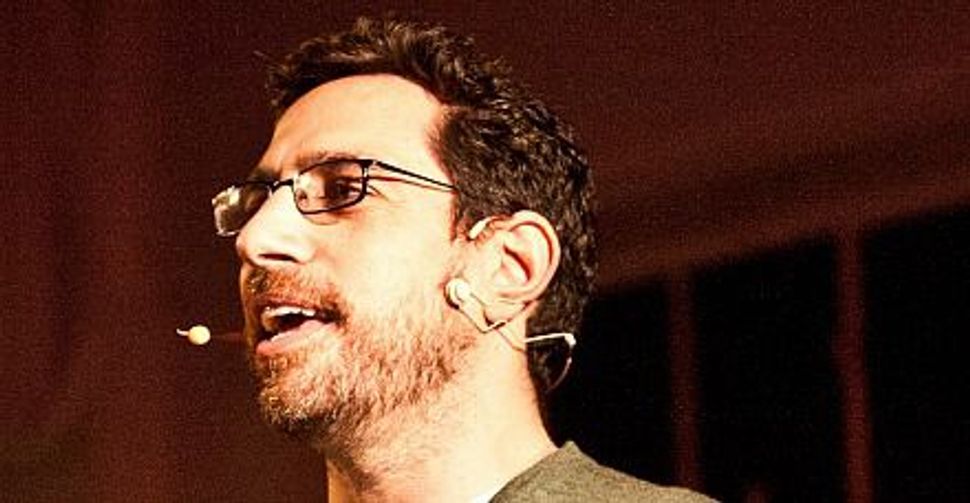 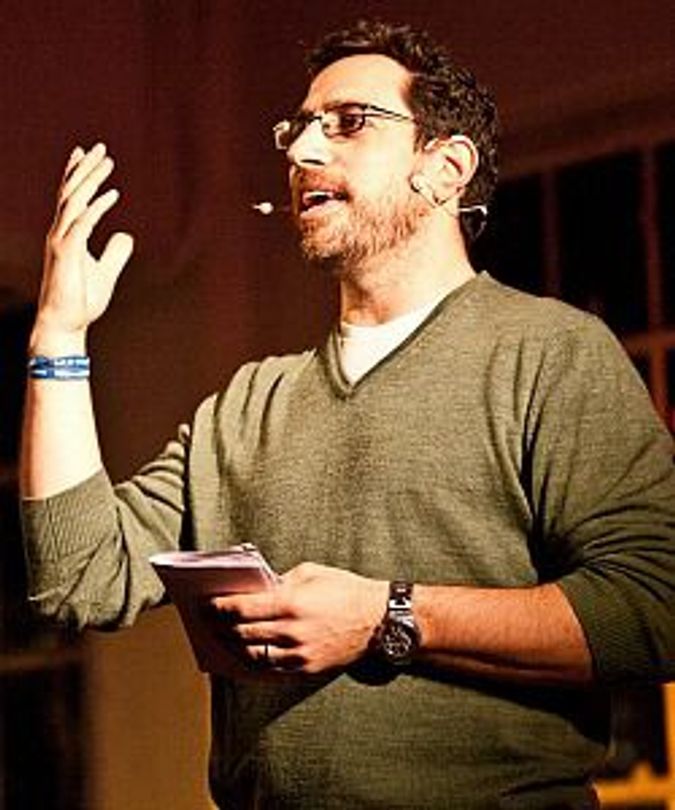 Rabbi David Ingber is the spiritual leader (and main draw) for Romemu, a fast-growing congregation on Manhattan’s Upper West Side. Its quest for spiritual meaning can hardly be disassociated from Ingber’s personal journey.

Born and raised in a Modern Orthodox family, Ingber, 44, was drawn to ultra-Orthodoxy while on a gap-year program in Israel in the late 1980s. He described the next five years as “flipping out.”

“I was completely God intoxicated,” he said.

But after years of study at Yeshiva Chaim Berlin, an ultra-Orthodox yeshiva in Brooklyn, Ingber decided he’d had enough. “I felt that Orthodoxy with all of its beauty [had made me swallow] all of the bathwater, and it was making me sick,” he explained.

The next 10 years marked a period of soul-searching. After turning his back on Judaism, Ingber looked to Eastern spiritual practices as a way to fill the void. Working nights as a waiter at Carmine’s, a restaurant on the Upper West Side, he would fill his days with yoga and meditation.

True to his openness to other religions, Ingber described his struggle as “the prodigal son myth.”

“I was trying to find a way back to Judaism, but I wasn’t sure I had figured it out,” he said.

After nearly a decade, he returned to the fold and went to rabbinical school at Yeshivat Chovevei Torah, a Modern Orthodox yeshiva on the left of the Orthodox spectrum. But once again, he found Orthodoxy was not for him. He was on the verge of leaving Judaism again — for good this time — when he met Schachter-Shalomi, spiritual founder of the Jewish Renewal movement.

That, Ingber explains, is when his “life changed.” Ingber stressed, however, that though he considers Schachter-Shalomi his friend, rebbe and mentor, Romemu is not Renewal, often dismissed by other denominations as a soft approach to Judaism. It is, he says, “a nondenominational congregation with ties to the Renewal movement.”

Out of this long journey was born a will to provide what Ingber felt was lacking in all the institutions he had experienced.

How David Ingber Got ‘God Intoxicated’