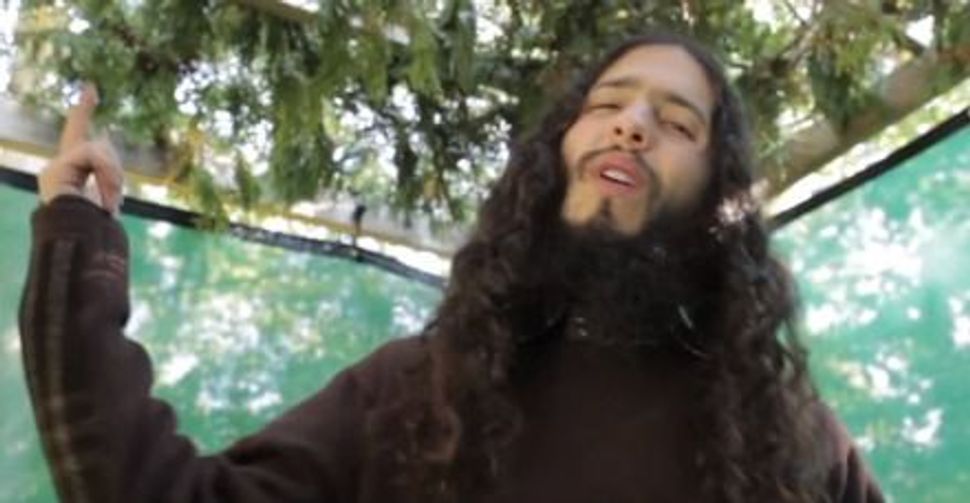 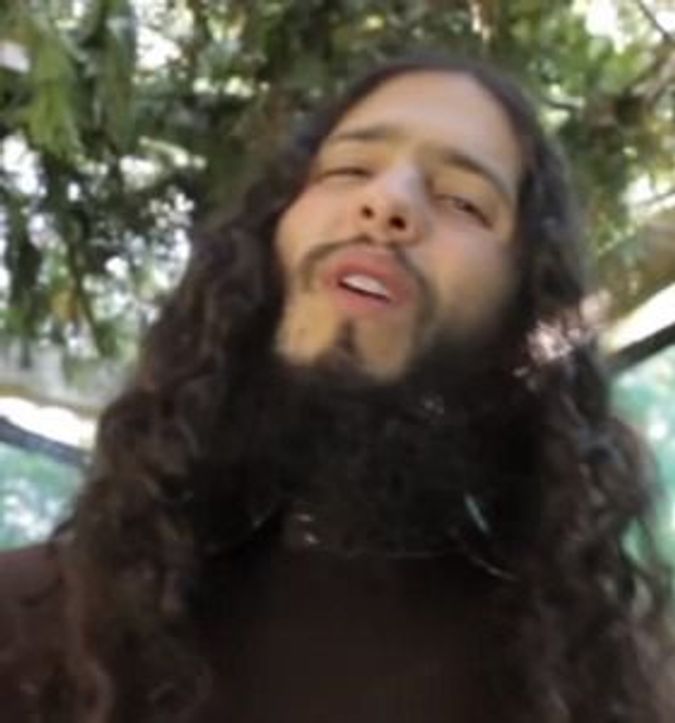 There’s a new weapon in the anti-BDS (Boycott, Divest, Sanction) arsenal. It’s a viral video by Cleveland-based Orthodox hip-hop artist Ari Lesser, and, based on the more than 18,000 hits it’s gotten since Monday, it’s proving to be pretty powerful.

Lesser raps “Boycott Israel,” a catchy reggae number pointing out the hypocrisy of boycotting Israel when countries all over the world are committing human rights violations—many of them far worse than anything Israel is doing to the Palestinians. Lesser points out specific offences and atrocities committed globally—from North Korea to Syria to Russia to Ecuador, and every point in between.

The song’s refrain pretty much sums up Lesser’s point:

Boycott Israel if you think that’s just, But unless you have a double standard you must Also boycott the rest of the nations, Where there are human rights allegations. We’re not perfect, but if you think we’re the worst, First take a look at the rest of the Earth. Don’t pick and choose, to pick on the Jews, Pick up the paper and read the news.

The musician was commissioned by Here Is Israel, a new pro-Israel campus advocacy group, to write and perform the song.

“It’s not to say that Israel is always right — I definitely criticize when I disagree — but I don’t think a boycott of the whole country is honest,” Lesser told The Times of Israel. “Really, you see if you’re not willing to boycott every major country — and minor country — in the world, then BDS is anti-Semitism, or anti-Israelism, or whatever.”