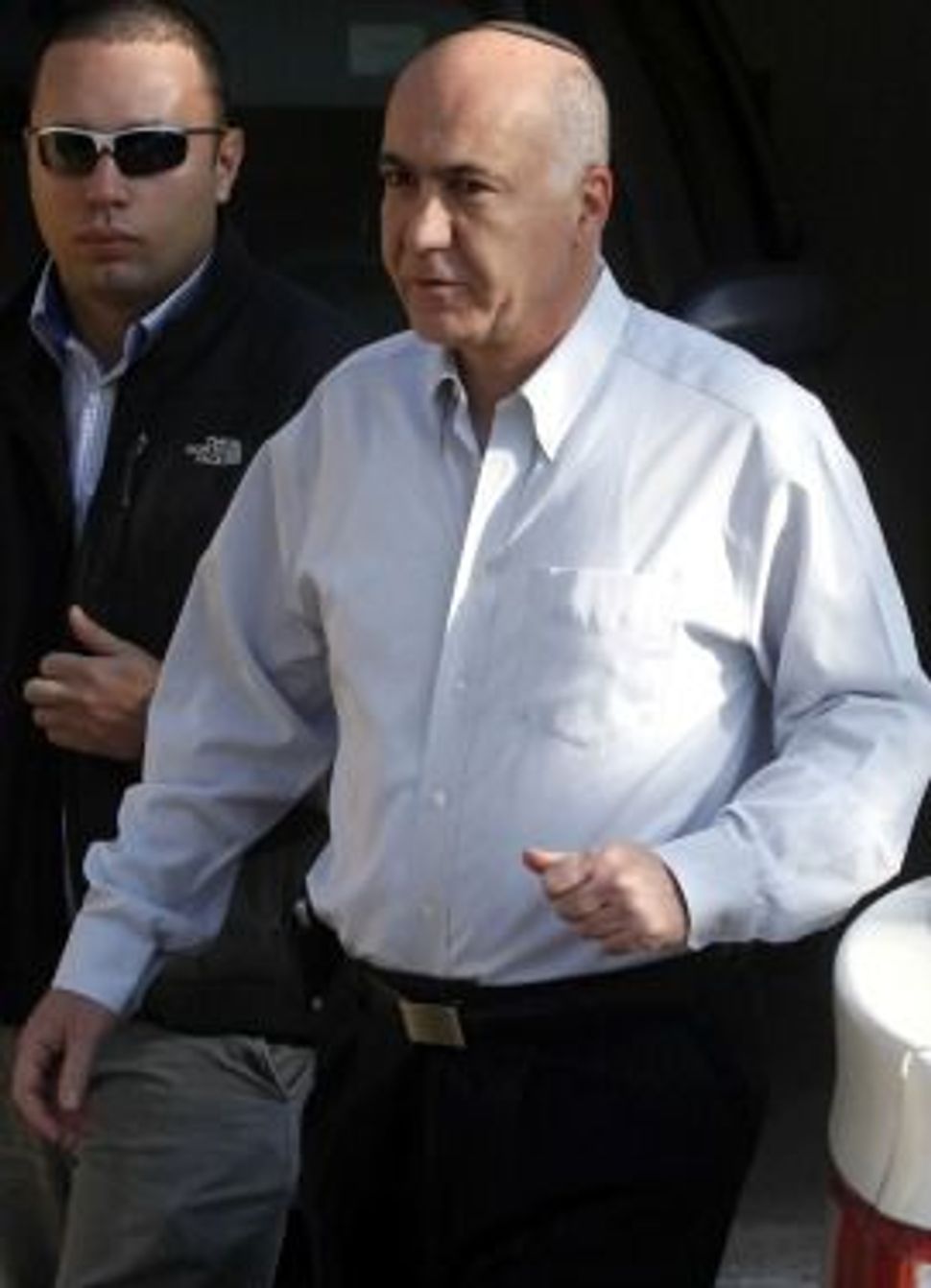 Ideology continues to trump security in the Netanyahu government’s approach to combating terrorism. As Hamas struggles to maintain its November 2012 cease-fire with Israel in the face of increasing rocket fire, mostly by al Qaeda-linked Salafi jihad factions, Israel responds by bombing Hamas facilities.

In addition to jihadis, the secular Popular Front for the Liberation of Palestine has been responsible for a small proportion of the rocket fire. The front fired several rockets at the Negev from Gaza earlier in January, including two fired toward Ariel Sharon’s funeral January 13. Israel retaliated January 22 by assassinating a PFLP leader identified as responsible for the rockets, Ahmed Al-Za’anin.

The latest incident began late Thursday, when an unknown group fired a rocket that landed in field outside the Negev town of Netivot. Defense Minister Moshe Yaalon declared Friday morning, as he has done repeatedly over the past year, that Israel considers Hamas responsible for all such attacks. The Israeli military retaliated later on Friday by bombing two terrorist installations, a rocket factory in the northern Gaza Strip and a weapons storage facility in the southern strip, that the army later confirmed were both Hamas facilities.

Hamas responded Saturday by withdrawing its rocket prevention units from the field. Initial Israeli responses interpreted the action as Hamas “giving a green light” to stepped up rocket attacks. But by Saturday night, as there had been no further rocket fire, Israeli sources began suggesting that the Hamas troop withdrawal was intended as a message to Israel to direct its fire toward those responsible, rather than punishing Hamas for actions it has been trying to prevent.

During the month of January some 20 rockets were fired at Israel from Gaza, equal the total for the entire preceding 11 months.

The developments come on the heels of a disturbing January 26 report that Prime Minister Netanyahu has been shaking up the hiring and promoting practices at the Shin Bet internal security service in order to create an agency that produces the intelligence he wants. The report, by Haaretz military analyst Amir Oren, says that as a result of the effort, the Shin Bet now has “three out of its four senior officials coming from a religious background and radiating sympathy for a worldview that opposes diplomatic compromise that would involve the evacuation of settlements.”

Oren claims that the shakeup follows Netanyahu’s frustration that he can’t get the IDF’s Military Intelligence Directorate (or MI) to produce the intelligence he needs to fend off Secretary of State John Kerry and justify an attack on Iran. Military Intelligence, like the rest of the military, insists on strict professionalism both in its assessments and in its personnel decisions, unlike the Shin Bet, which is under the prime minister’s personal supervision. Oren writes: 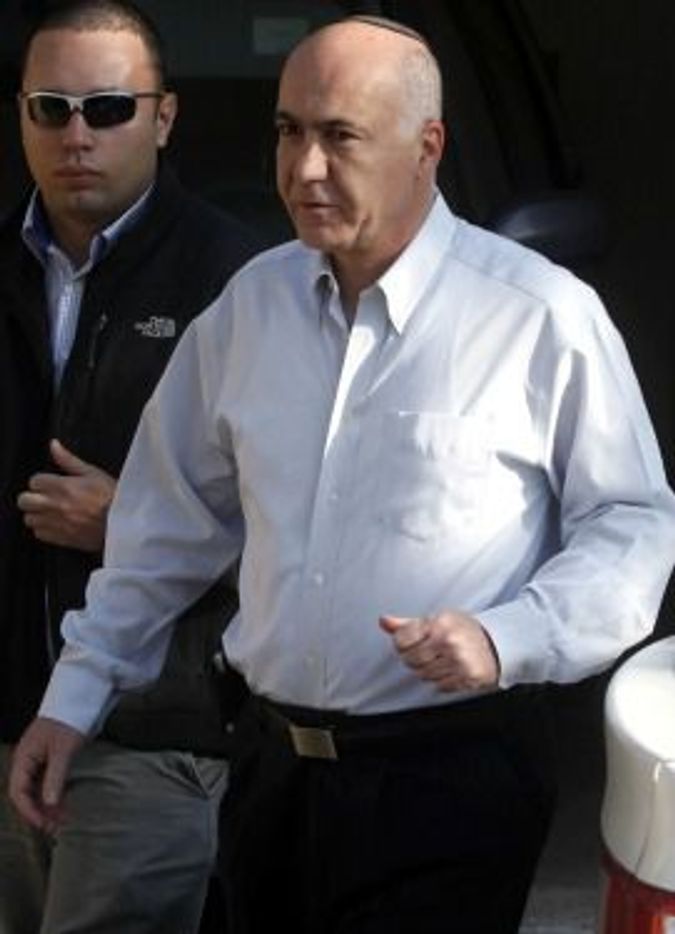 Today, MI director Maj. Gen. Aviv Kochavi and the head of the army’s research division, Brig. Gen. Itai Baron, are steering clear of intelligence assessments tailor-made for Prime Minister Benjamin Netanyahu, who is eager to attack Iran’s nuclear facilities (Iran is at least two years from a nuclear bomb, according to MI assessments) and to evade an agreement with the Palestinians according to the Obama-Kerry plan.

MI’s work and its conclusions are thorough and unbiased. Professional disagreements among research officers are worked through and presented to their superiors.

MI is subject to three masters: the prime minister, defense minister and chief of staff, and the promotion of its officers does not depend on a nod from Netanyahu.

Moreover, Oren reports, the politicization of the service runs deeper into the ranks:

Despite silent internal foment, Shin Bet’s leaders are recruiting and promoting in their own image, and middle-level managers, therefore, see this as a model to emulate. The annual evaluation of Shin Bet employees now includes an arbitrary question, infuriating in its ambiguousness: Does the employee “act in accordance with a Zionist value system”? The Shin Bet is now filled with religious employees, much greater than their percentage in the population. Religious women doing national civilian service receive priority over secular women soldiers for interesting intelligence posts, and many remain in the Shin Bet after their voluntary period is over.

Oren doesn’t say so, but there are two other factors behind the Shin Bet shakeup. One is Bibi’s decision to replace at one time the heads of all three branches of Israeli security, the military, the Mossad foreign intelligence agency and the Shin Bet domestic security service. The incumbents, respectively Gabi Ashkenazi, Meir Dagan and Yuval Diskin, had successfully opposed the prime minister’s efforts to win cabinet approval for an attack on Iran in 2010.

The replacements weren’t much better. In December 2011 Mossad replacement director Tamir Pardo publicly rebutted one of Netanyahu’s main arguments for an Iran attack—something even Dagan hadn’t dared to do while in office—telling a gathering of Israeli diplomats that Iran is “not an existential threat to Israel.” The following April, IDF replacement chief of staff Benny Gantz went one better, telling Haaretz that Iran is led by “very rational people” who won’t necessarily take the risky step of building a nuclear weapon.

The one replacement that has worked out well for Netanyahu is Shin Bet director Yoram Cohen, the first Orthodox Jew ever to head one of Israel’s major security agencies.

A second factor that’s undoubtedly added a sense of urgency to the shakeup is the appearance of all the previous Shin Bet directors in the 2012 documentary film “The Gatekeepers,” attacking the continuing Israeli hold over the West Bank as corrosive to Israeli democracy and urging a two-state solution. Outtakes from the film were used to produce a five-part miniseries on Israeli television in the spring of 2013, letting the ex-directors make their arguments at greater length.

Persons close to the Shin Bet say the experience of working with and against Palestinian activists in the field naturally builds an understanding of Palestinian motives. “You become a sort of leftist,” one of the directors said in the film.