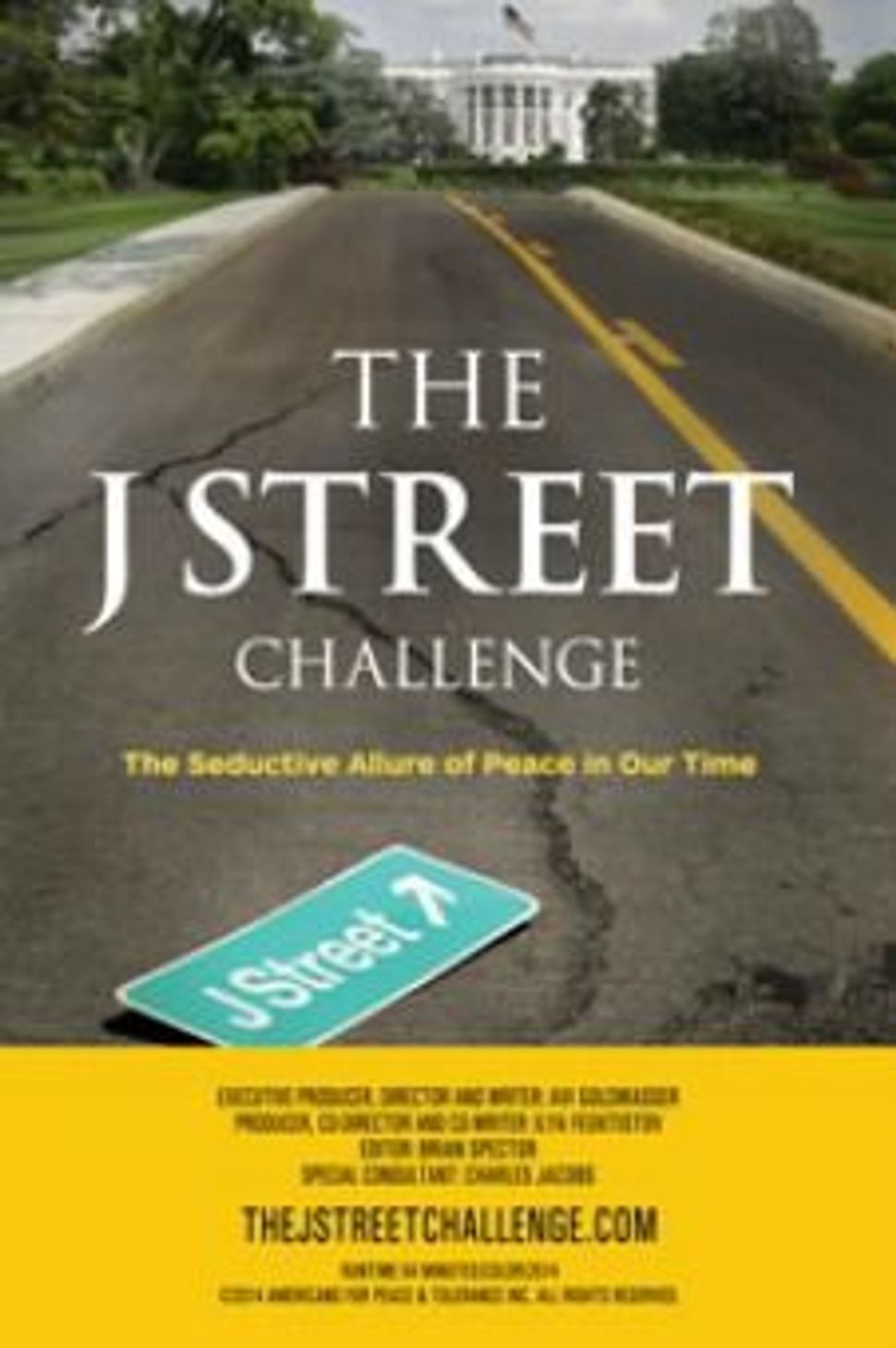 The Philadelphia screening of the anti-J Street film “The J Street Challenge” by the Jewish federation and the regional Hillel council reportedly turned into a rowdy right-wing roast in which the audience turned its fury on Alan Dershowitz.

So reports Matthew Berkman, a University of Pennsylvania Ph.D. candidate writing a doctoral thesis on American Jewish politics, in an account in the Cairo Review of Global Affairs, published by the American University in Cairo. Dershowitz, a critic of J Street who is featured in the film, was present at the screening. After the film ended he joined the film’s producer, Boston gadfly Charles Jacobs, for a question-and-answer session with the audience. According to Berkman,

Speaker after speaker stepped to the mic to lambaste Dershowitz, often in the most abusive terms, for a wide variety of crimes: for referring to the “West Bank” instead of “Judea and Samaria”; for Dershowitz’s anti-Semitic denial of the right of Jews to colonize the Palestinian city of Hebron; for encouraging his followers to vote for the Jew-hater Barack Obama; and, of course, for his failure to comprehend the savage, homicidal nature of Islam. Dershowitz attempted to defend himself, comparing his assailants to Meir Kahane and denouncing their racism. But his appeals were barely audible over the shouted cross talk and frenzied cheers of the audience. “If you don’t want people like me defending Israel,” he told them, “then you’re in serious trouble.”

Dershowitz went through a similar roasting in New York from some folks in the audience at the Jerusalem Post Conference in April 2012 and again, much more fiercely, in April 2013. This one sounds even worse. It might be time for him to consider finding a new bunch of friends to hang out with.