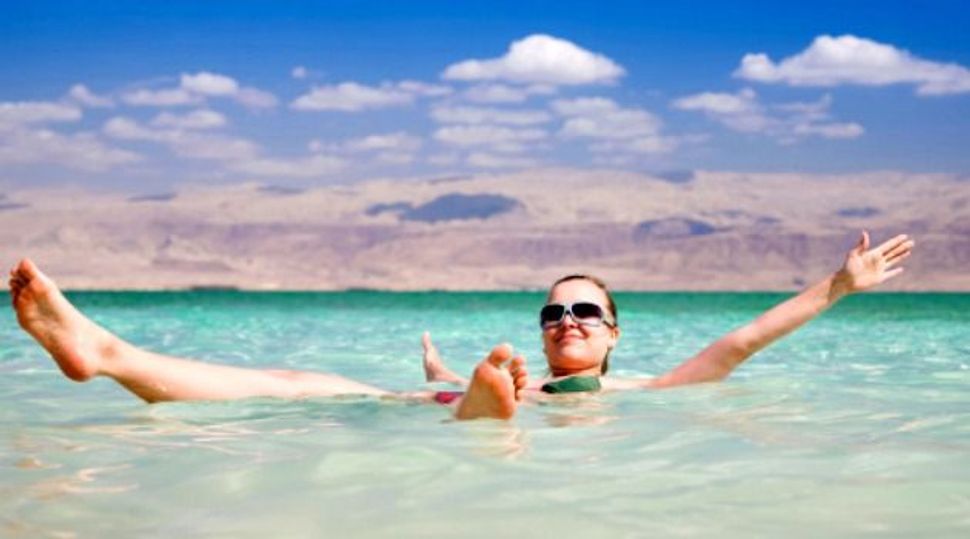 Avital Burg’s recent post “If America Had Laws Like Israel” imagines an American parallel to Israel’s nation-state bill, and invites the reader to deplore what would happen if this bill became law here in the U.S.

Though this probably wasn’t the writer’s intention, the post got me thinking: If only America had laws like Israel!

During the six years that I lived in the Jewish state, I came to appreciate many of the Israeli laws designed to protect the little guy. Here are some outcomes of Israel’s laws that America sorely needs:

Recent amendments to Israel’s Communications Law make it illegal for internet, cell phone and cable providers to penalize private customers for switching companies, even if they have signed on for long-term contracts. I’d love to see how AT&T and Verizon squirm in reaction to a law like this.

After several tragedies in the 1990s, Israel tightened its gun control. Today, relatively few Israelis own guns. Israel’s Firearms Law severely limits gun ownership. Even after satisfying extensive licensing procedures and background checks, licensed gun owners in Israel are only permitted to hold 50 bullets at one time. Fewer than 8% of Israelis own a gun, compared to 26% of Americans. Americans are 4.5 times more likely than Israelis to be killed by a gun.

Israel’s State Health Insurance Law guarantees healthcare to all residents of Israel (not just citizens). The law opens with a declaration that the universal health benefits outlined are based on principles of “justice, equality, and mutual aid” (you would think they were talking about freedom of speech!). State health insurance coverage is completely separate from one’s job, and covers pre-existing conditions and a long list of treatments, procedures and medications. On average, Israelis live three years longer than Americans.

Israel’s Political Party Financing Law strictly limits campaign contributions, campaign spending and advertising. The limits apply to non-profits and interest groups as well, so super PAC-like organizations can’t circumvent the limits the way they do in America. Imagine that — a law that attempts to give everyone, not just the people with the most money, equal say in choosing who is in charge.

While Israel is deeply divided about settlements, foreign policy and the place of religion in society, there is broad support for the notion that the state is responsible for the social and economic welfare of its citizens. And while America enshrines the values of equality and freedom, we have to ask what those values are worth if people aren’t healthy enough or economically stable enough to enjoy them. If freedom of speech for the individual is always drowned out by freedom of speech for corporations and billionaires, what is that freedom worth?

Israel is far from perfect. But in the realm of supporting the economic and social welfare of its citizens, the Jewish state is doing a much better job than America.

And it’s not that Israel is so special, either. Most developed countries provide these kinds of basic rights and protections for their citizens. If a country as deeply divided and embattled as Israel can scrape together these benefits, why not America?