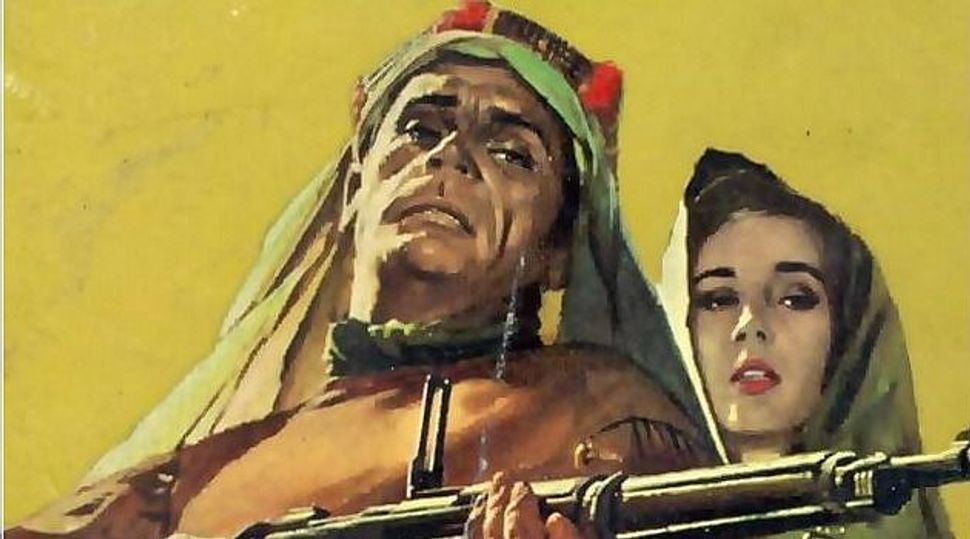 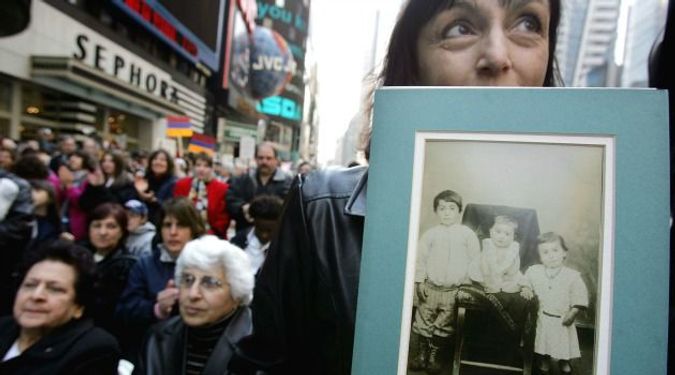 Commemorations marking the 90th anniversary of the Armenian genocide were held worldwide in 2005. Image by getty images

By any measure, the Warsaw Ghetto was hell on earth. An urban prison zone in the middle of German-occupied Warsaw, after November 1940 the ghetto was enclosed by a ten-foot high wall that was topped with barbed wire and tightly guarded. German authorities packed over 400,000 Jews of all ages into an area of just 1.3 square miles, with an average of 7.2 persons living in each room. Conditions were miserable: inadequate food, no sanitation, little heat. By mid-1942, 83,000 Jews had died of starvation or disease. Of those who managed to survive, the German authorities deported almost three hundred thousand of them to the Treblinka killing center to be gassed. 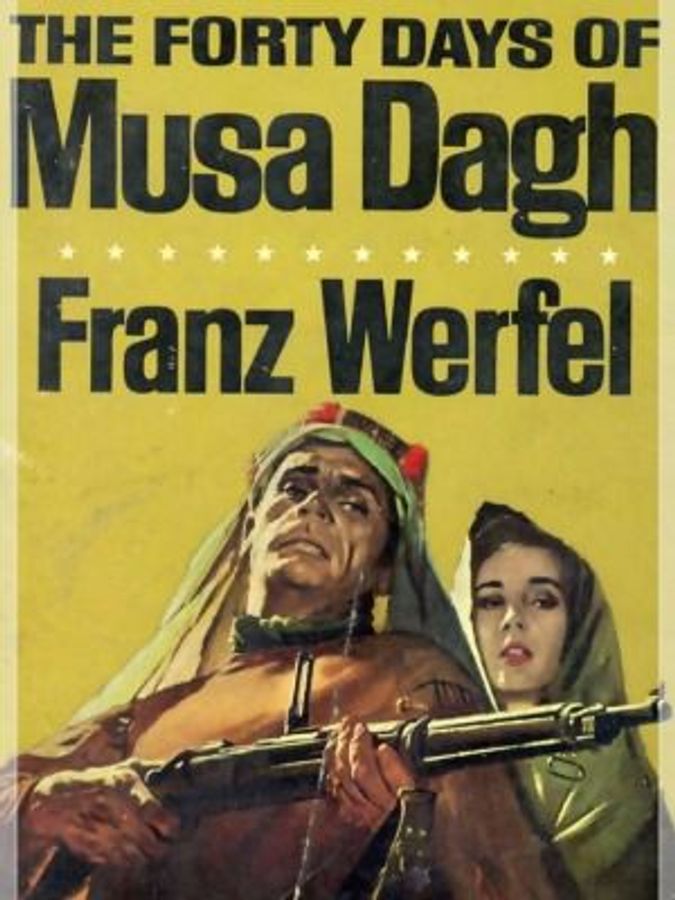 And yet in Warsaw and many other ghettos across occupied Poland, Jews organized clandestine schools and libraries, smuggling in books and other cultural materials in collective acts of spiritual resistance. Arguably the most popular book in the Warsaw Ghetto was the novel The Forty Days of Musa Dagh, by Austrian-Czech writer Franz Werfel.

The Nazis had burned Werfel’s earlier writings in May 1933, labeling them the poison fruits of a Jewish author who advocated pacifism, love for all mankind, and hostility to extreme nationalism and Nazism. First published in Austria just a few months after the Nazi book burnings, Musa Dagh detailed the systematic expulsion and murder of at least one million Armenian Christians by authorities in the Ottoman Empire starting in 1915-16–a series of actions we now call the Armenian genocide.

Based on actual events, Werfel shone a light on a group of Armenian men fighting under desperate conditions. Quickly translated from its original German into many languages, The Forty Days of Musa Dagh was critically acclaimed and widely read in both the United States and Europe, except in Nazi Germany where it was soon banned.

Werfel cast the Armenian characters’ armed revolt against their oppressors in a heroic vein. As the editor of The New York Times Book Review described the novel in 1934, “[It is a] story which must rouse the emotions of all human beings… . a story of men accepting the fate of heroes… . It gives us the lasting sense of participation in a stirring episode of history.”

Just a few years later, Werfel’s tale of a besieged people taking control of its destiny captured the imagination of those imprisoned in German ghettos. Copies of the novel were passed from hand-to-hand among members of Jewish youth groups marshalling the courage to revolt. When leaders of the underground movement in the Białystok Ghetto debated whether to take up arms, they invoked Werfel’s book.

A young man wrote, “Only one thing remains for us: to organize collective resistance in the ghetto, at any cost; to consider the ghetto our ‘Musa Dagh’, to write a proud chapter of Jewish Białystok and our movement into history.” Many leaders of the resistance in the Warsaw Ghetto also drew strength from the struggle at Musa Dagh. Across Europe, Jews in mortal danger looked back one generation to the annihilation of the Armenians and saw themselves.

We study history for inspiration and for warning. But first we must remember–and the Armenian genocide has been almost totally forgotten in this country. In 1915 alone, The New York Times published 145 stories about Ottoman attacks, including startling death tolls.

Millions of Americans supported food and clothing drives to help Armenian refugees in what may have been the first public charitable appeal of its scale. Yet how many Americans today have even heard of the atrocities that rallied their great-grandparents to action?

This month marks one hundred years since the beginning of the massive crime perpetrated against the Armenians. Raphael Lemkin, the man who coined the word “genocide” in 1944 and who himself was deeply influenced by Armenian suffering, wrote that “the function of memory is not only to register past events, but to stimulate human conscience.”

Haunted by the loss of his own family during the Holocaust, Lemkin declared, “I have transformed my personal disaster into a moral striking force.”

If we forget what happened in 1915, which forces truly prevail? Which books will guide our actions?

Edna S. Friedberg is a historian at the United States Holocaust Memorial Museum