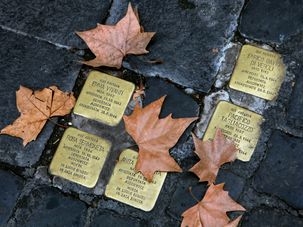 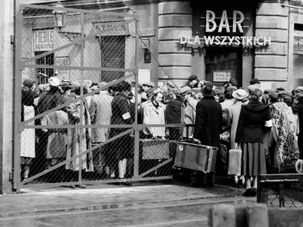 GHETTO: Why Denmark’s Use Of That Noun Should Frighten Us All

The first instance of using an enclosed space to confine people and calling it a “ghetto” appeared in Venice in 1516, when Jews were locked in. 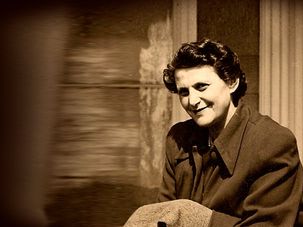 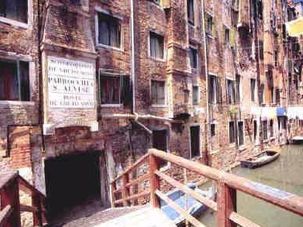 Princeton professor Mitchell Duneier has come to town to talk about his new book, Ghetto: The Invention of a Place, the History of an Idea, and sign a few copies. But certain events in the week preceding Duneier’s presentation, at the Chicago Humanities Festival, have added extra weight to a discussion about the nature of the ghetto. 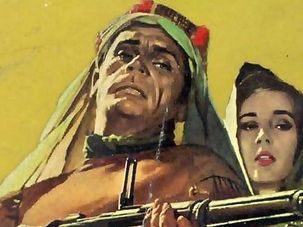 How did a novel set amid the Armenia genocide become a bestseller in the Warsaw ghetto? Edna S. Friedberg says ‘Forty Days of Musa Dagh’ inspired resistance in the doomed community. 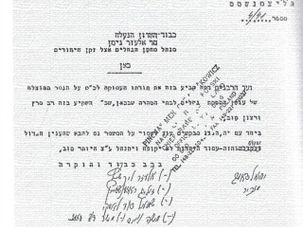 In the Nazi ghettos, women were often banned from using the mikveh and risked their lives finding alternatives. The Nazis also deliberately used the ritual baths to degrade the ghettos’ inhabitants. 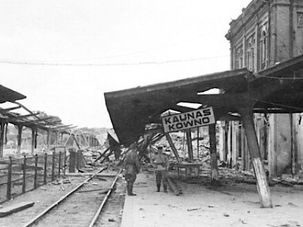 Ghetto police are usually viewed as collaborators. A new book asks if the force in Kovno actually helped some Jews to survive the Holocaust — and fight the Nazis. 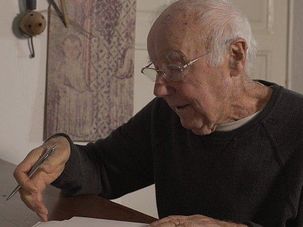 Plans to erect a monument to Righteous Gentiles next to the newly dedicated Polin Museum of the History of Polish Jews is evoking a growing anger – not only in Poland, but abroad as well. 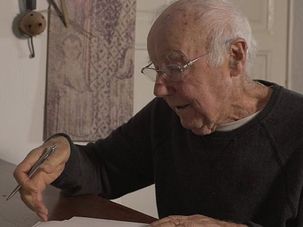 Simcha Rotem, who fought in the Warsaw Ghetto Uprising, is protesting against the placement of a monument to Righteous Gentiles in the former ghetto. 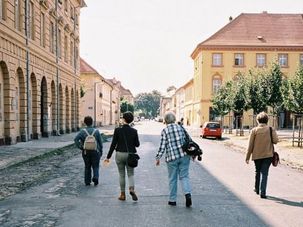 House owners rebuilding their attic in the Czech town of Terezin have found photos, shoes and other possessions of Jews forced into a ghetto there under Nazi rule, a heritage project said on Thursday.