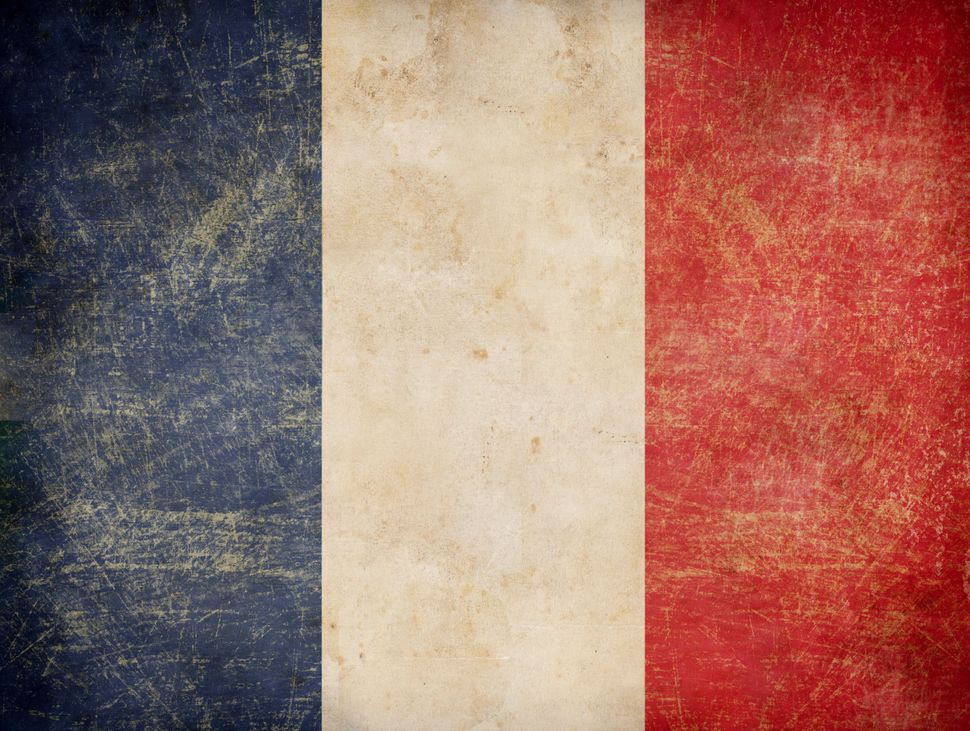 When I was 15, I borrowed one of those hideous T-shirts from a friend. Sartorial faux-pas aside, this turned out to be a poor decision that would lead to me being asked to leave a French History exam 20 minutes in. To change.

You see, the French lycée that I attended abided by the same laïcité, or secular, restrictions as the motherland; they forbid students to wear any religious symbols (except, naturally, a discreet cross).

Which is why I wasn’t particularly surprised when I read about the far more serious case of Sarah K., a 15-year-old Muslim girl who was sent home twice in one month for wearing a long skirt deemed an “ostentatious symbol” of her faith.

“The girl was not excluded,” local official Patrice Dutot helpfully explained to AFP. “She was asked to come back with a neutral outfit and it seems her father did not want the student to come back to school.” 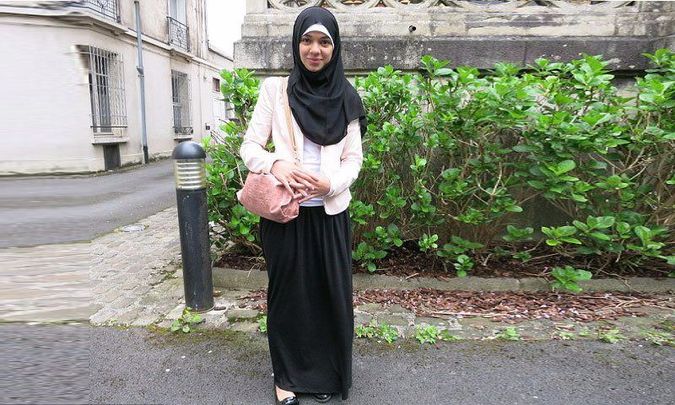 Take a look at the picture above. Does that outfit scream religion?

In 2004, the country adopted a controversial law that prohibits the wearing of any visible religious symbols in elementary or secondary schools. This includes veils, the universal French umbrella term for headscarves and niqabs, but also yarmulkes for Jews, crosses for Christians, ceremonial knives for Sikhs, and so on and so forth. The trouble in the case of the Léo Lagrange school in Charleville-Mézières is that the principal chose to interpret these symbols as including a black maxi-skirt. Incidentally, monsieur le Proviseur, Orthodox Jews also opt for a similar kind of attire. Will they be next?

Clearly, no one has informed this fine educator that longer hemlines are la mode du jour. But more seriously, incidents like this beg the question: Would I, as a secular Jew with no particular concern for religious modesty, be sent home for wearing my newly purchased summer maxi (paired with, might I add, a really cute pink blazer)?

“It is a sign of identity,” Dutot told The New York Times. That may be true. But it’s only a sign of identity if you already know that the person wearing said garment is a practicing Muslim, rather than, say, Cara Delevingne. Or if her skin is brown.

What’s more, it seems that Sarah had in fact been abiding by the school’s secular policies. “About a year ago, she started to wear a veil, as I do,” her mother told Le Nouvel Obs, per the Times’ translation. “But every morning when she gets to school, she takes it off because she knows it’s forbidden.”

The hashtag #JePorteMaJupeCommeJeVeux (“I wear my skirt as I please”) has been trending in France since the story broke. Though I understand the fundamental inability for any movement to gain traction sans hashtag in this day and age, I think that this too misses the point.